Home Depot Or Lowe's? Two Traders Disagree on Which Is the Better Bet

Home Depot and Lowe's are breaking out.

The two stocks hit record highs Wednesday — Home Depot for a second day in a row, Lowe's for a third. The two chains were investor favorites during the pandemic as consumers spent more on home improvement.

But as for the better bet, a technician and a fundamentals investor are on opposite sides.

"When I look at Home Depot, I think the breakout is a little bit more powerful," O'Hara told CNBC's "Trading Nation" on Wednesday. "This chart has a history of sideways consolidation for multiple months followed by extremely bullish breakouts."

The current consolidation reminds O'Hara of a similar stretch from 2018 to 2019 when the stock moved sideways for 18 months before rallying 20%. 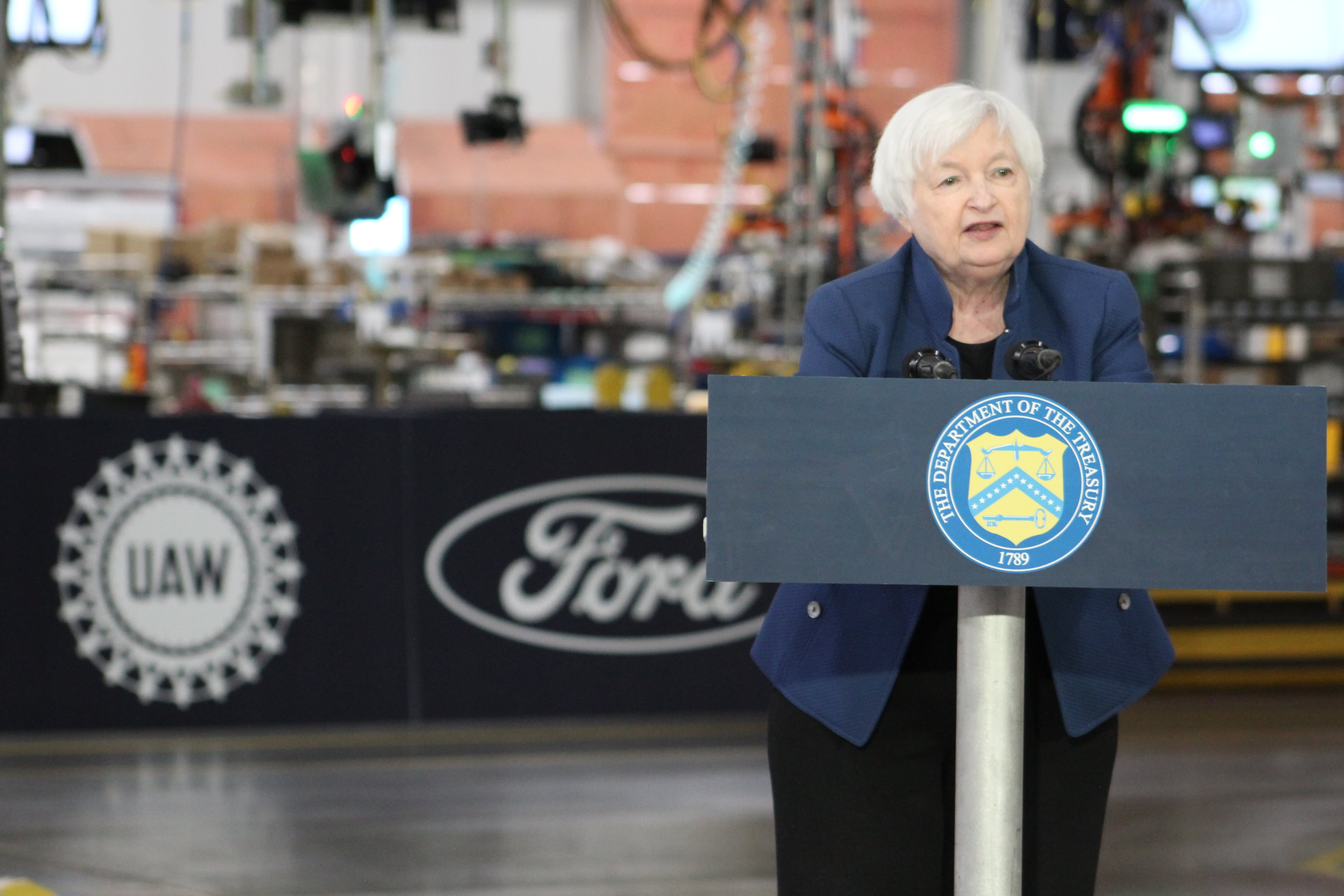 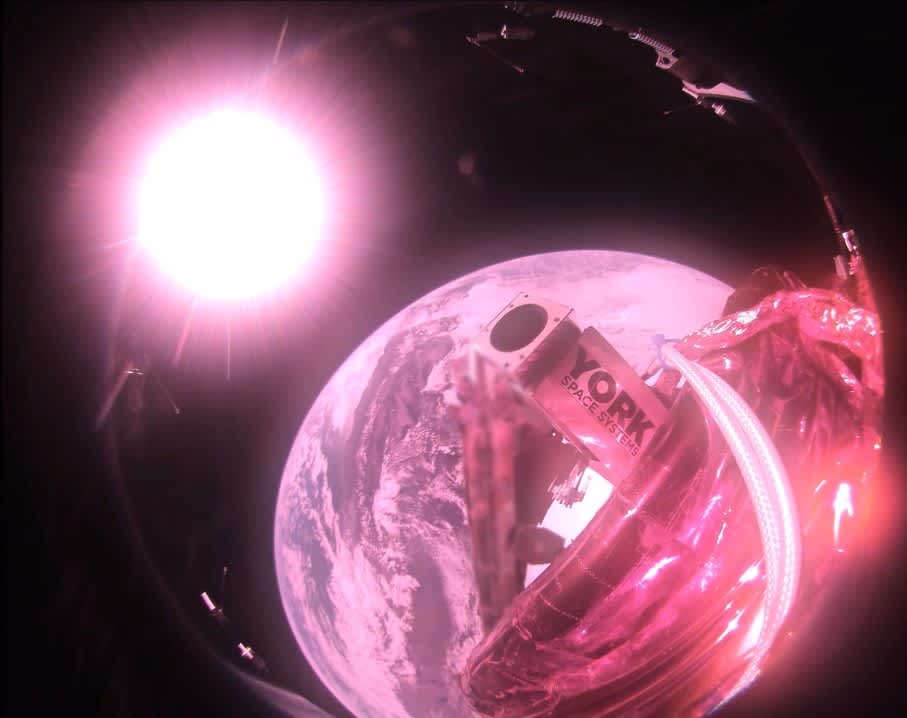 "From a qualitative standpoint we think Lowe's really appeals to the DIY, sort of home-improvement guy, Home Depot more to the contractor," a distinction that should benefit Lowe's given recent stimulus checks, Tatro said during the same interview.

"Plus, as a kicker you're getting a much better balance sheet from Lowe's than you are from Home Depot," added Tatro.

Home Depot and Lowe's have outperformed the S&P 500 this year, rising by at least 10% while the benchmark index has added less than 4%.