"I called [Secretary of State] Mike Pompeo last night to let him know I was resigning from that. I can't do it. I can't stay," Mick Mulvaney said in an exclusive interview on "Squawk Box."

"Those who choose to stay, and I have talked with some of them, are choosing to stay because they're worried the president might put someone worse in," Mulvaney said. But he said other officials may resign after Wednesday's riot at the U.S. Capitol.

"We didn't sign up for what you saw last night," Mulvaney said. "We signed up for making America great again, we signed up for lower taxes and less regulation. The president has a long list of successes that we can be proud of." 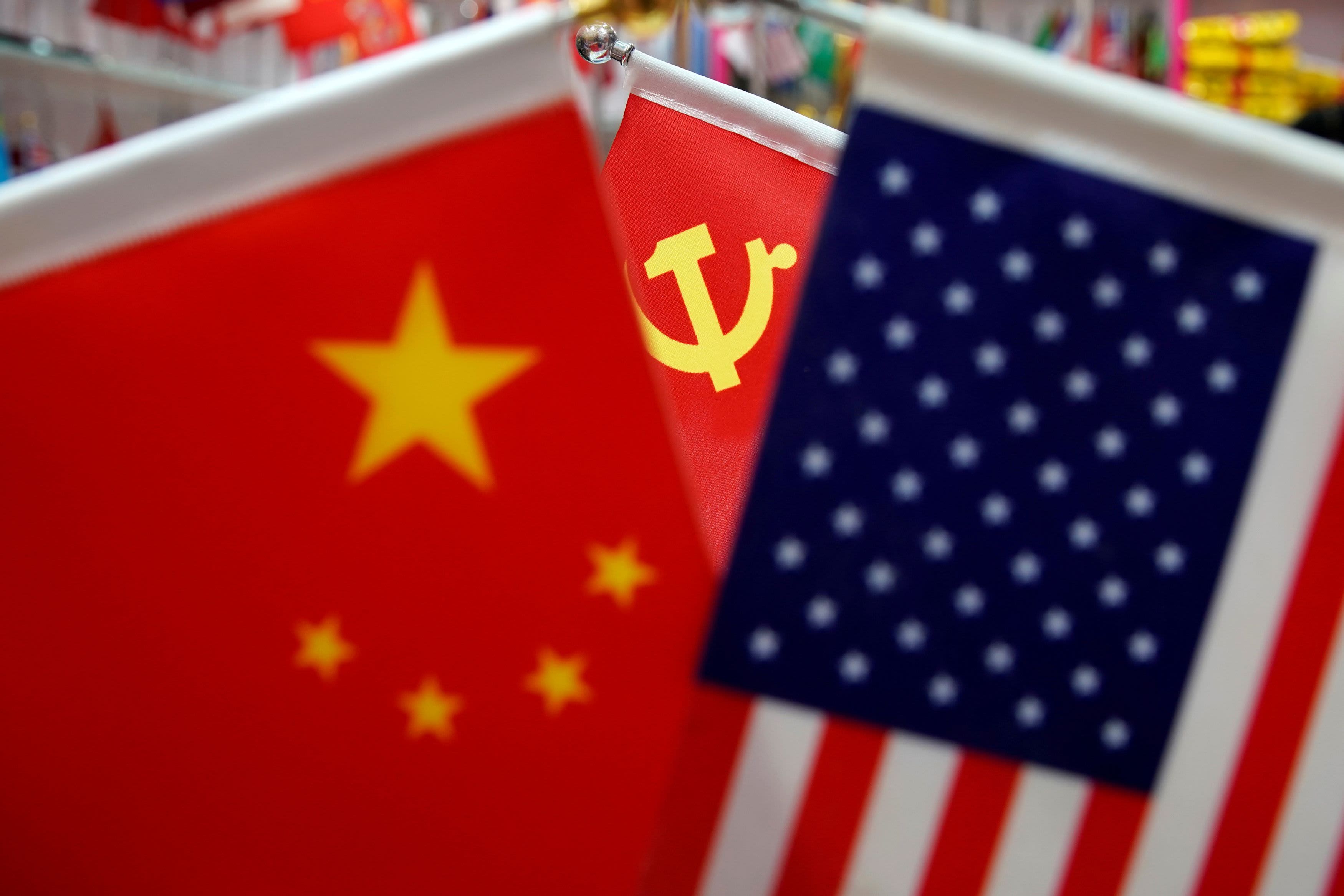 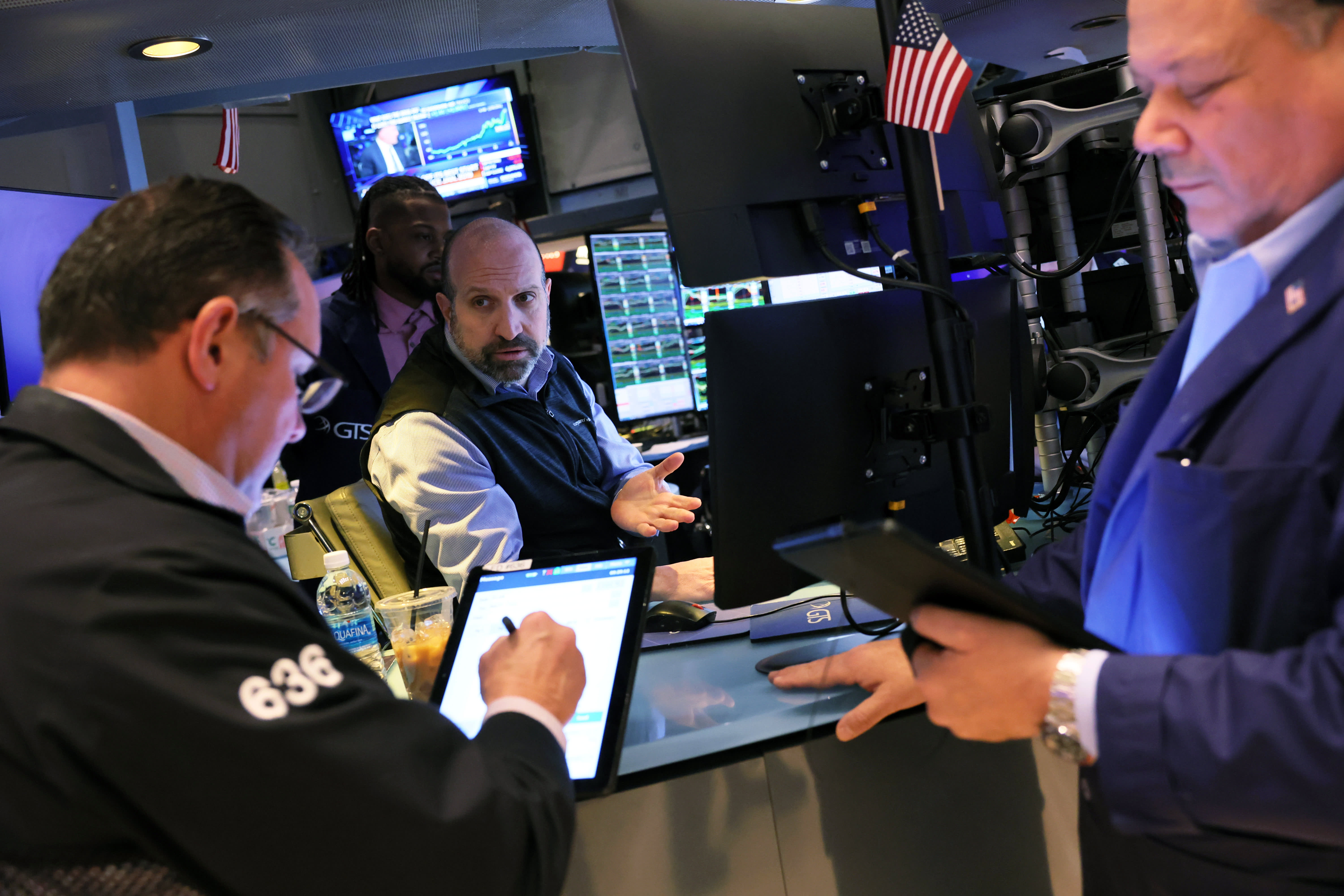 "But all of that went away yesterday, and I think you're right to ask the question as to 'how did it happen?'" Mulvaney told CNBC's Andrew Ross Sorkin.

Mulvaney added that Trump was "not the same as he was eight months ago."

Mulvaney, a former congressman from South Carolina and tea party favorite, also had served as director of the Office of Management and Budget and director of the Consumer Financial Protection Bureau in the Trump administration.

Trump, during a Wednesday rally outside the White House, encouraged thousands of supporters to march to the Capitol to protest what historically have been ceremonial proceedings.

Trump returned to the White House after his speech. During the subsequent rioting, Trump told supporters in a tweeted video "you have to go home now," but he didn't condemn the violence and continued to falsely claim he won the election. Twitter later removed that tweet and locked the president's account.

Mulvaney said the mayhem at the U.S. Capitol, which forced Congress to halt the process to declare Joe Biden's victory in the presidential election, would overshadow the Trump administration's accomplishments.

"The folks who spent time away from our families, put our careers on the line to go work for Donald Trump, and we did have those successes to look back at, but now it will always be, 'Oh yeah, you work for the guy who tried to overtake the government,'" Mulvaney said.

"That legacy is gone as of yesterday and that's extraordinarily disappointing to those of us who work for him," he added.

— Reuters contributed to this report.