In Pictures: A Nation Marks the 20th Anniversary of the 9/11 Terror Attacks

On September 11, 2001, 19 militants affiliated with the Islamic extremist group al Qaeda hijacked four commercial airliners with the purpose of carrying out suicide attacks against targets in the United States. Two of the planes were flown into the twin towers of the World Trade Center in New York City, a third plane slammed into the Pentagon just outside of Washington, D.C., and the fourth plane crashed in a field in Shanksville, Pennsylvania. The coordinated attacks killed thousands of people and injured scores more, making it the deadliest terrorist attack on U.S. soil. The devastating terror attacks propelled the nation into what would become its longest war.

President Joe Biden and first lady Jill Biden will travel to New York, Virginia and Pennsylvania on Saturday to mark the 20th anniversary of the 9/11 terror attacks. The Bidens will be accompanied by former President Barack Obama and former first lady Michelle Obama, as well as former President Bill Clinton and former Secretary of State Hillary Clinton during their visit to Lower Manhattan in New York City. 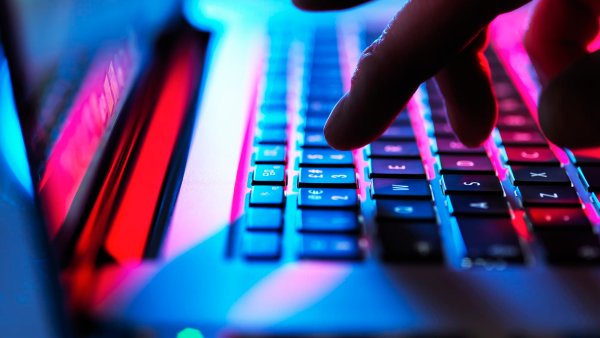 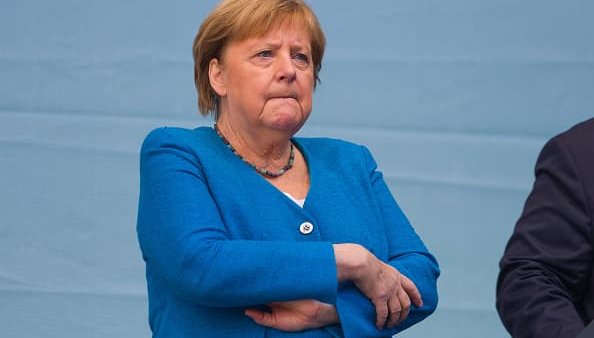 What a Post-Merkel Germany Could Mean for Europe

Here are some of the scenes from the commemoration of the 20th anniversary of the 9/11 terror attacks.

Katie Mascali is comforted by her fiance Andre Jabban as they stand near the name of her father Joseph Mascali, with FDNY Rescue 5

A member of the FDNY stands by the north reflecting pool

Secretary of Defense Lloyd Austin (L) and Chairman of the Joint Chiefs of Staff Gen. Mark A. Milley stand for the national anthem during the Pentagon 9/11 observance ceremony

Security is seen during a 9/11 commemoration at the Flight 93 National Memorial in Shanksville, Pa.

"That is the nation I know": Former President George W. Bush speaks in Shanksville, Pa.