In the Fight Against Slowing Growth, Netflix and Its Rivals Are All in This Together

For the past three years, the global media and entertainment industry has been defined by the streaming wars. Each media company created a streaming service to compete. Only the strongest would survive, the narrative went. The losers would consolidate or die.

Last year, the streaming wars didn't end, but a metaphorical meteor approached the entertainment world in the form of slowing growth. For the first time ever, Netflix lost subscribers. Its shares fell more than 60%. Disney, Comcast unit NBCUniversal, Paramount Global and Warner Bros. Discovery had also transformed their businesses to revolve around streaming, so their stocks fell dramatically too.

Media companies still duke it out for hit shows, advertising dollars and, ultimately, eyeballs. But imagine what would happen on Earth when facing an apocalypse: Land wars would become less important. They might even stop. The threat of mass destruction becomes the common enemy.

Previously, great news for Netflix was bad news for legacy competitors competing with Netflix. Those days are over. Now, the industry bands together. Disney, Comcast, Paramount Global and Warner Bros. Discovery all rose slightly after Netflix's report. 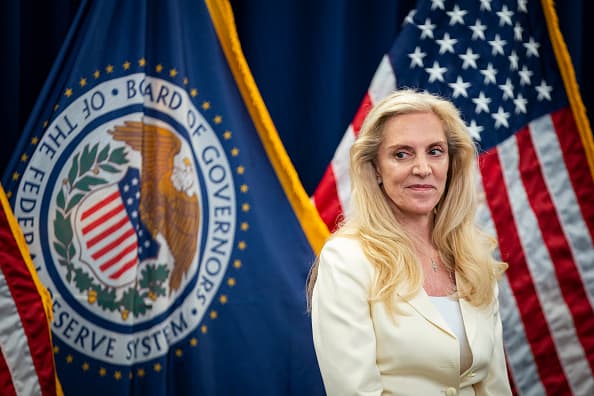 2022 Was the ‘Real Year of the Great Resignation,' Says Economist

Netflix's big quarter doesn't yet include results from forcing password sharers to pay, a process that will kick into gear soon. That's more good news for Netflix and the industry at large, which can follow Netflix's lead. Netflix said it expects subscriber growth in the first quarter to be lower than the fourth quarter for general seasonality reasons, but it expects growth in the second quarter due to more customers signing up rather than losing the service as Netflix cracks down on sharing passwords.

The old media world was defined by Netflix disrupting the legacy industry. Now, as Netflix goes, so goes the media world. A band of brothers. Sort of.