The Covid-19 pandemic caused a backlog of nearly 8 million paper-filed business tax returns at the IRS in 2020, according to a report issued Tuesday by a U.S. Treasury Department watchdog.

That represents a 3,230% increase relative to the end of 2019, when the IRS had about 239,000 paper returns waiting to be processed, according to the report, published by the Treasury Inspector General for Tax Administration.

The delays are largely a result of "unprecedented and drastic actions" the IRS took to protect employees and taxpayers during the Covid-19 pandemic, the report said. 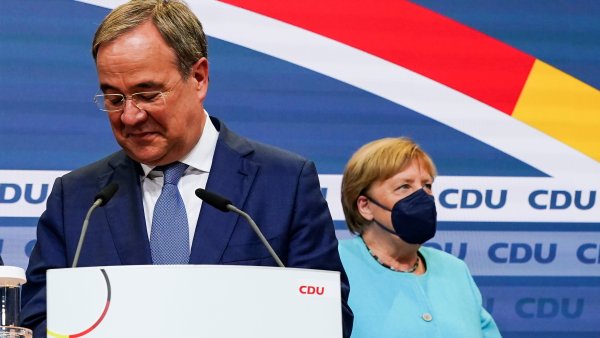 ‘We Lost the Election. Period': Pressure Mounts on Merkel's Conservatives After Worst Ever Result 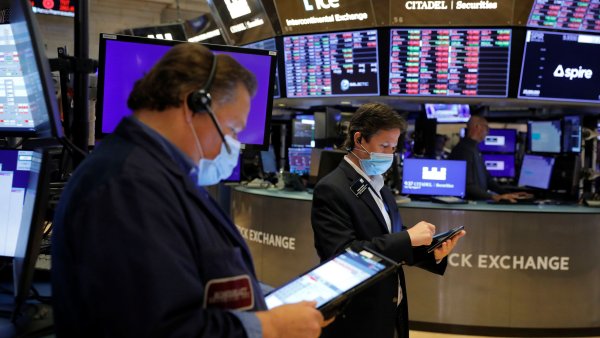 Those measures included shutting Tax Processing Centers and other offices nationwide in early April and extending the federal income-tax filing deadline to July 15.

Backlogs primarily affected employment tax returns, nearly 5.5 million of which were awaiting processing at the end of 2020, according to the watchdog report. Delays also affected business tax returns for partnerships, corporations, estates and gifts, fiduciaries and tax-exempt organizations, for example.

The business tax return backlog has declined significantly, to 291,000 as of July 2021, according to a letter written by Kenneth Corbin, commissioner of the IRS wage and investment division, in response to the report.

The IRS expanded its telework operations, hired about 3,500 new employees in processing operations and transshipped more than 2.3 million returns, forms and documents between processing centers to balance inventories and prevent bottlenecks, he said.

"We took, and continue to take, innovative actions to address the accumulation of inventory while simultaneously protecting the health and safety of our employees and the taxpaying public," Corbin wrote Aug. 11.

The agency also offered incentive pay and overtime for employees, according to the report.

However, the IRS continues to have difficulty hiring enough staff to continue processing tax-year 2020 returns, the report showed. The agency had met 63% of its recruitment goal for processing operations as of July, Corbin said.

"The inability of the IRS to hire sufficient staff will affect taxpayers awaiting refunds or that have claimed pandemic business credits," the report said.