SINGAPORE — Shares in Asia-Pacific were largely lower on Wednesday, as technology stocks in the region came under pressure amid rising U.S. bond yields.

Hong Kong-listed shares of Tencent fell 4.31% on Wednesday. The Chinese tech giant on Tuesday announced that it will be divesting 2.6% of its equity interest in Sea Limited.

China's top market regulator announced Wednesday that it has fined units of Alibaba, Bilibili and Tencent for improper reporting of deals. The country's cyberspace regulator also announced Wednesday draft rules affecting mobile apps, including a security review requirement for those with functions that could sway public opinion.

Those moves came as investors monitored interest rates in the bond market, with U.S. Treasury yields rising at the fastest new year pace in two decades. The benchmark 10-year U.S. Treasury yield rose to as high as 1.71% on Tuesday, last sitting at 1.6473%. 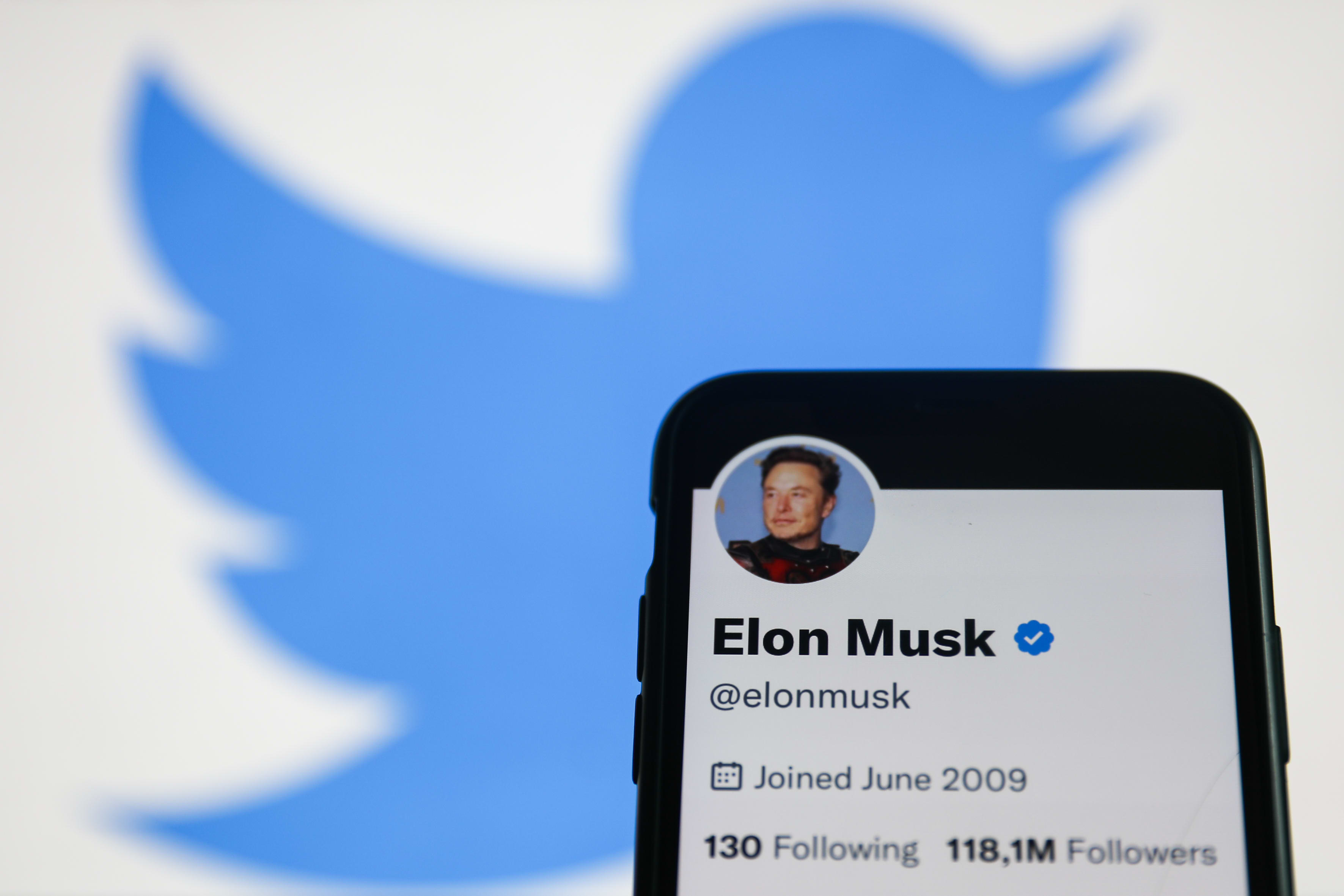 Elon Musk Says Twitter Is ‘Trending to Breakeven' After Near Bankruptcy Technology stocks, whose future earnings are less attractive to investors when yields are higher, tend to be hit when rates rise.

The rate jump to start 2022 was the biggest to start a year in decades. Why it isn't hurting stocks

Overnight on Wall Street, the Dow Jones Industrial Average jumped 214.59 points to 36,799.65. Other major indexes stateside declined amid the spike in bond yields as investors rotated out of tech stocks. The tech-heavy Nasdaq Composite dropped 1.33% to 15,622.72 while the S&P 500 dipped fractionally to 4,793.54.

The U.S. dollar index, which tracks the greenback against a basket of its peers, was at 96.152 — largely holding on to gains following its climb from below 96 earlier in the week.

The Japanese yen traded at 115.97 per dollar, having weakened yesterday from levels below 115.5 against the greenback. The Australian dollar was at $0.7236, following its recent bounce from levels below $0.72.