The founders of two private rocket-building companies met today – one, the richest person on Earth; the other, leader of a venture pushing the boundaries of manufacturing. 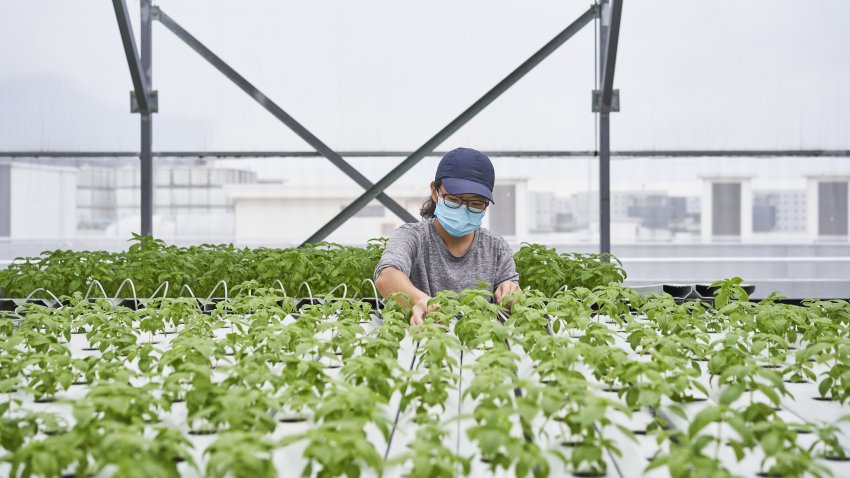 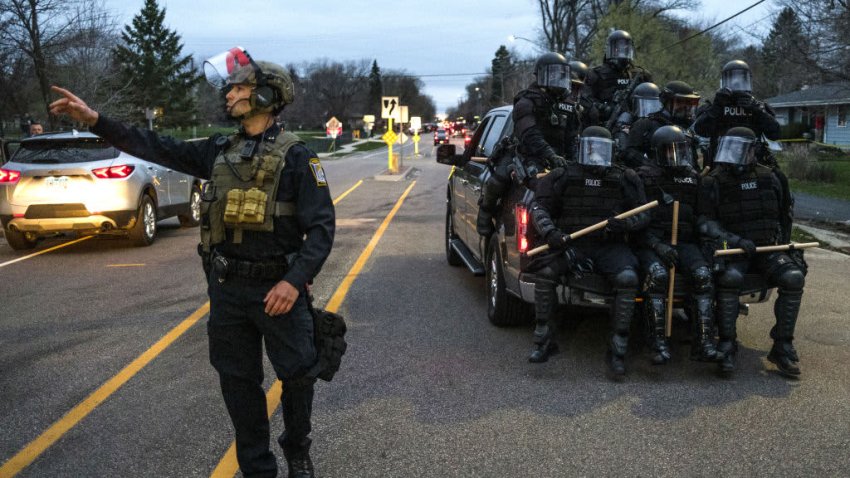 Jeff Bezos stopped by the gleaming new "factory of the future" of Relativity Space on Friday, a person familiar with the visit told CNBC, for a tour of the Long Beach, California facility with CEO Tim Ellis. Relativity moved into the new facility last summer from its prior headquarters in Inglewood.

The nature of the visit to Relativity's headquarters was unclear.

Relativity declined CNBC's request for comment on Bezos' visit, while Blue Origin did not respond to requests for comment.

Relativity has gone all in on the 3D-printing approach, using enormous printers and metallurgy developed in-house to build 95% of the parts of its rockets. Ellis emphasizes that 3D-printing drastically cuts down on the complexity of its rockets, but also makes them faster to build and modify. Eventually, Relativity says its simpler process will be able to turn raw materials into a rocket on the launchpad in under 60 days.

The company's first rocket, Terran 1, is expected to launch for the first time later this year. Terran 1 is priced at $12 million per launch and is designed to carry about 1,250 kilograms to low Earth orbit. That puts Terran 1 in the "medium lift" section of the U.S. launch market, between Rocket Lab's Electron and SpaceX's Falcon 9 in both price and capability.

Relativity is also working on a second, larger rocket called Terran R – aiming to compete with SpaceX's Falcon 9 rocket in both launch capability and reusability. Terran R is the first of several new initiatives that Ellis expects Relativity to unveil in the year ahead, with the company having raised more than $680 million since its founding five years ago.

For Bezos' part, Blue Origin is also developing reusable rockets of its own. His company has successfully launched and landed the boosters of its suborbital New Shepard rockets multiple times. New Shepard is designed to carry people on rides past the edge of space, giving passengers several minutes in zero gravity before returning to Earth. While Blue Origin has not publicly announced when New Shepard's first flight with passengers will be, CNBC sources say the company is aiming to launch the first crewed flight as early as April.

Blue Origin is also developing New Glenn – a next-generation "super heavy" reusable rocket that is aiming to launch by the end of 2022. The company says it has invested $2.5 billion in New Glenn's development. The rocket stands about 320 feet tall and is designed to lift about 45,000 kilograms of payload to low Earth orbit.

Bezos, who currently holds the richest person title according to the Bloomberg Billionaires Index, personally funds Blue Origin's development by selling part of his stock in Amazon. While he has previously said that he sells about $1 billion of Amazon shares annually to fund the space company, Bezos has recently increased his sales of Amazon stock, cashing out more than $10 billion worth in 2020.