Kevin O'Leary, chairman of O'Shares ETFs and judge on ABC's "Shark Tank," knows what it's like to be a millionaire. And 28-year-old Kevin Paffrath is a bona fide millennial millionaire.

Watching the episode of CNBC's Millennial Money featuring Kevin and his wife, Lauren, O'Leary guesses right away that the couple earn at least part of their income from real estate. "That's how you make $5 million a year," O'Leary says.

He's right. Lauren takes a $245,000 annual salary from the couple's real estate business, The Paffrath Organization, where she's the property manager. Kevin takes a $100,000 salary, plus commissions on homes he buys.

However, the bulk of their income doesn't come from real estate transactions or rental income. The couple makes money through Kevin's YouTube channel, Meet Kevin, which he started posting to regularly in 2018, as well as numerous affiliate programs. They earned $721,474 from YouTube in September 2020 and were on track to earn more than $6 million in 2020, as of the time of filming.

In addition to their real estate holdings, Kevin and Lauren have a healthy amount invested: about $7.4 million across four brokerage accounts. However, O'Leary would like to see them use a portion of that to pay off all of their outstanding real estate debt. 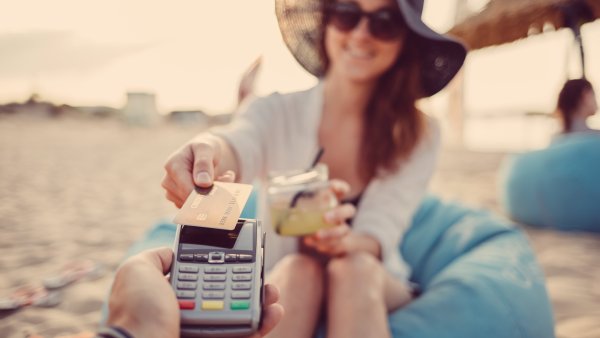 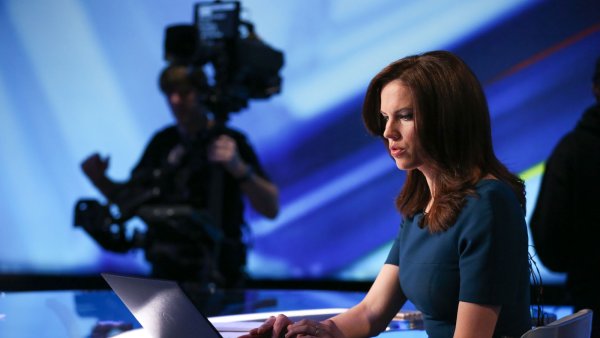 The Exchange 51 mins ago

"Why isn't that being used to pay off the mortgages? That's what I would be doing. I wouldn't be sitting on it in the market, because there's always risks of market downturns," O'Leary says.

O'Leary is impressed with how they handle money as a couple though. One tool they use is a shared spreadsheet where they track all of their purchases. The sheet automatically updates when one of them adds to it, so they're each able to see where money is going.

"Very smart," O'Leary says. "You're tracking your historic spending and you can look at each month to see if anything is going awry."

O'Leary also applauds Kevin getting into YouTube as well as real estate because it gives the couple multiple streams of income.

"With Kevin, I think it's in his nature to always work and he kind of gets a high from making money," Lauren says.

As an entrepreneur himself, O'Leary understands. "He ain't gonna stop, it doesn't work that way," he says. "You can't stop. When you're an entrepreneur and you're successful and it's working — you don't stop."

Don't miss: This millennial couple earns $6 million a year from YouTube and real estate—here’s how they spend their money