Sebastian Siemiatkowski told CNBC that, though he thinks bitcoin could be an "interesting technology," he fears retail investors may get drawn in by tweets urging people to buy the cryptocurrency without thinking about the risks involved.

"If I go on Twitter and search for bitcoin, I can see people writing: 'Buy now or you're going to miss the biggest opportunity of your life,'" Siemiatkowski said in an interview Wednesday.

"If I would take Klarna stock and advertise it with similar writing I would get a fine or I would even be put to jail," he added. "I am very surprised why regulators aren't chasing these elements."

Bitcoin has been on a wild ride lately. It's surged more than 400% in the last 12 months, with backers pointing to increased demand from institutional buyers. Bitcoin's climb has reminded some market watchers of its monster rally in 2017, which took the digital coin close to $20,000 only to shed 80% of its value the subsequent year.

Crypto bulls say things are different this time, with mainstream investors and large corporates like Tesla now buying into bitcoin. Tesla CEO Elon Musk recently came out as a believer in bitcoin last month, briefly adding the hashtag #bitcoin to his Twitter bio — a move that led to a 20% spike in the cryptocurrency's price — and calling it a "good thing" in a discussion on the buzzy audio chat app Clubhouse. 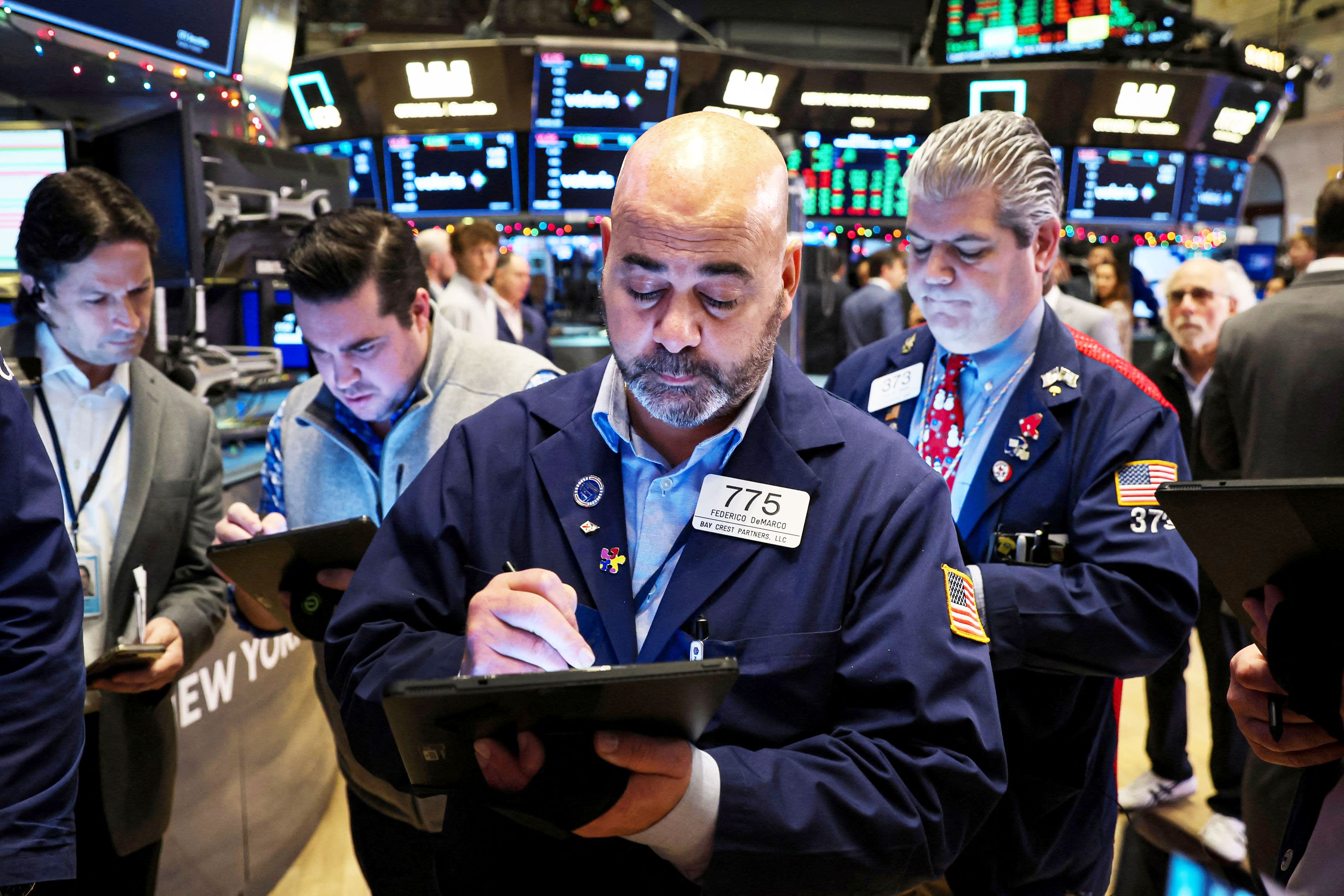 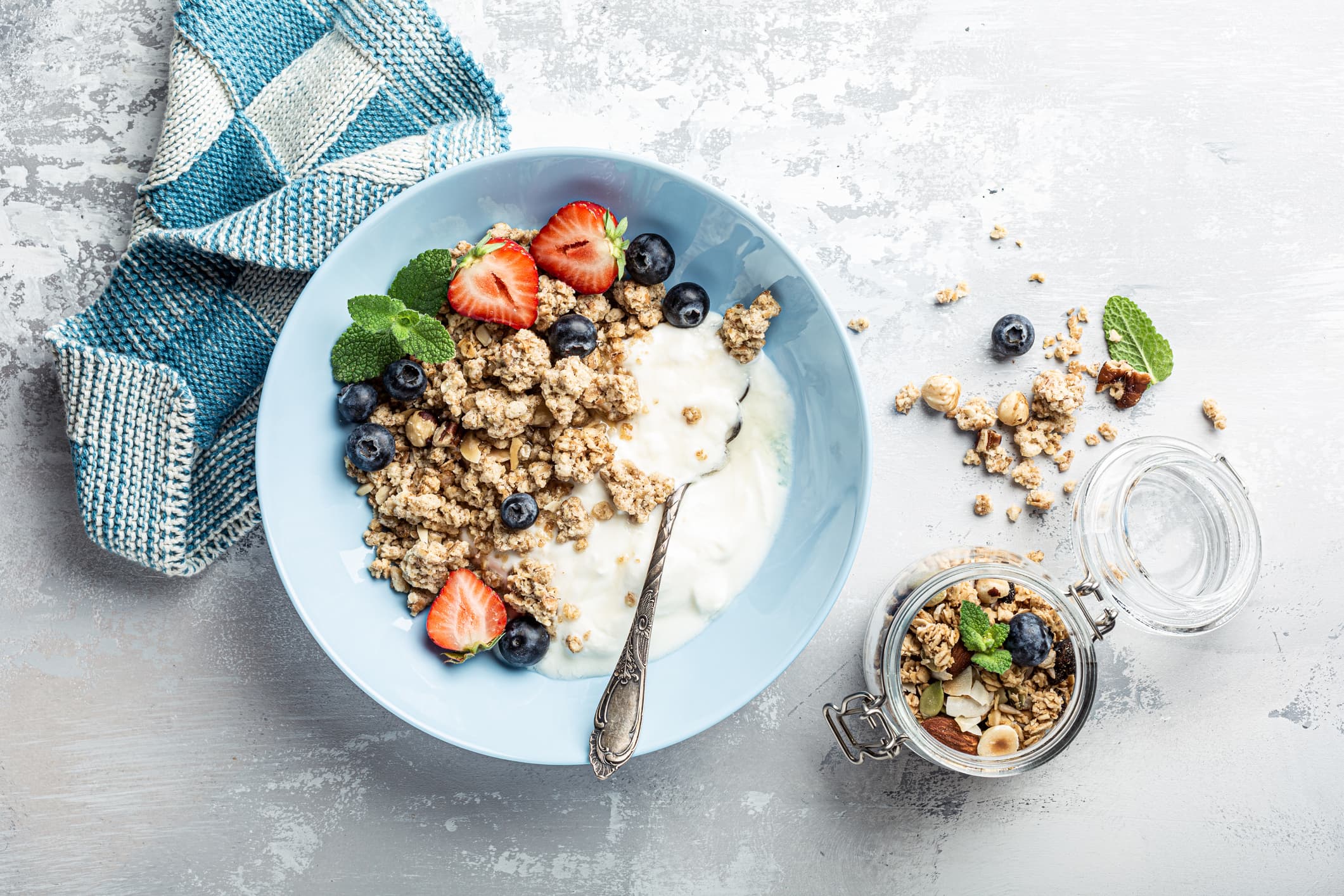 Musk has also tweeted several times about dogecoin, a meme-inspired token that started out as a joke. His tweets have caused concern for some investors, who worry people will lose substantial amounts of cash from speculative trading.

"It's great that we can introduce new financial products and so forth," Siemiatkowski said. "But they need to follow the standard regulations that we put in place and somebody needs to police that to make sure those are being met because otherwise what we will have is a lot of consumers losing a lot of money. And that's just unfortunately what is happening."

Siemiatkowski's firm has itself faced calls for regulation, with the U.K. government announcing plans to toughen up on "buy now, pay later" (BNPL) services that let shoppers space out their purchases over a period of interest-free instalments. Klarna, a regulated bank based in Sweden, is one of the largest providers in the space. Others include Afterpay in Australia and Affirm in the United States.

BNPL plans are touted as an alternative to credit cards. But consumer advocacy groups like Which? warn they often entice people — particularly young people — to spend more than they can afford.

Klarna, which has raised a total of $2.1 billion in funding to date and was last privately valued at $10.6 billion, said it welcomed the move toward regulation. However, Siemiatkowski warned authorities to avoid making "prescriptive regulation" that could harm innovation.

"If they want to regulate 'buy now, pay later,' don't tell us exactly how to do underwriting," he said Wednesday. "Tell us what the maximum losses are or how our losses should benchmark versus credit cards and other products in the market and then let innovation drive so we can create great experiences."

Klarna is close to finalizing a deal to raise fresh funds ahead of a potential stock market debut, sources familiar with the matter told CNBC. The sources preferred to remain anonymous as the details haven't yet been made public. According to a Bloomberg report, the round could value the firm at $31 billion. Klarna declined to comment when contacted by CNBC.