The Labor Department has vowed to use its authority to protect workers from Covid, after the Supreme Court blocked the Biden administration's vaccine and testing rules for private businesses.

Labor Secretary Marty Walsh, in a statement after the high court's ruling, said the Occupational and Safety Administration is evaluating its options to enforce safety standards against Covid in the workplace.

"Regardless of the ultimate outcome of these proceedings, OSHA will do everything in its existing authority to hold businesses accountable for protecting workers," Walsh said on Thursday.

OSHA still has general authority requiring employers to maintain a safe workplace and can fine businesses if they fail to do so. The agency has investigated thousands of Covid complaints with millions of dollars in proposed fines since the pandemic began.

The Supreme Court's conservative majority, in its 6-3 ruling, called the federal mandate a "blunt instrument" that "draws no distinctions based on industry or risk of exposure to Covid-19."

Israel is using throat swabs to catch Covid faster — here's why we're not, according to Dr. Fauci

However, the high court said OSHA does have the authority to regulate specific workplaces where workers face a heighted threat from Covid. 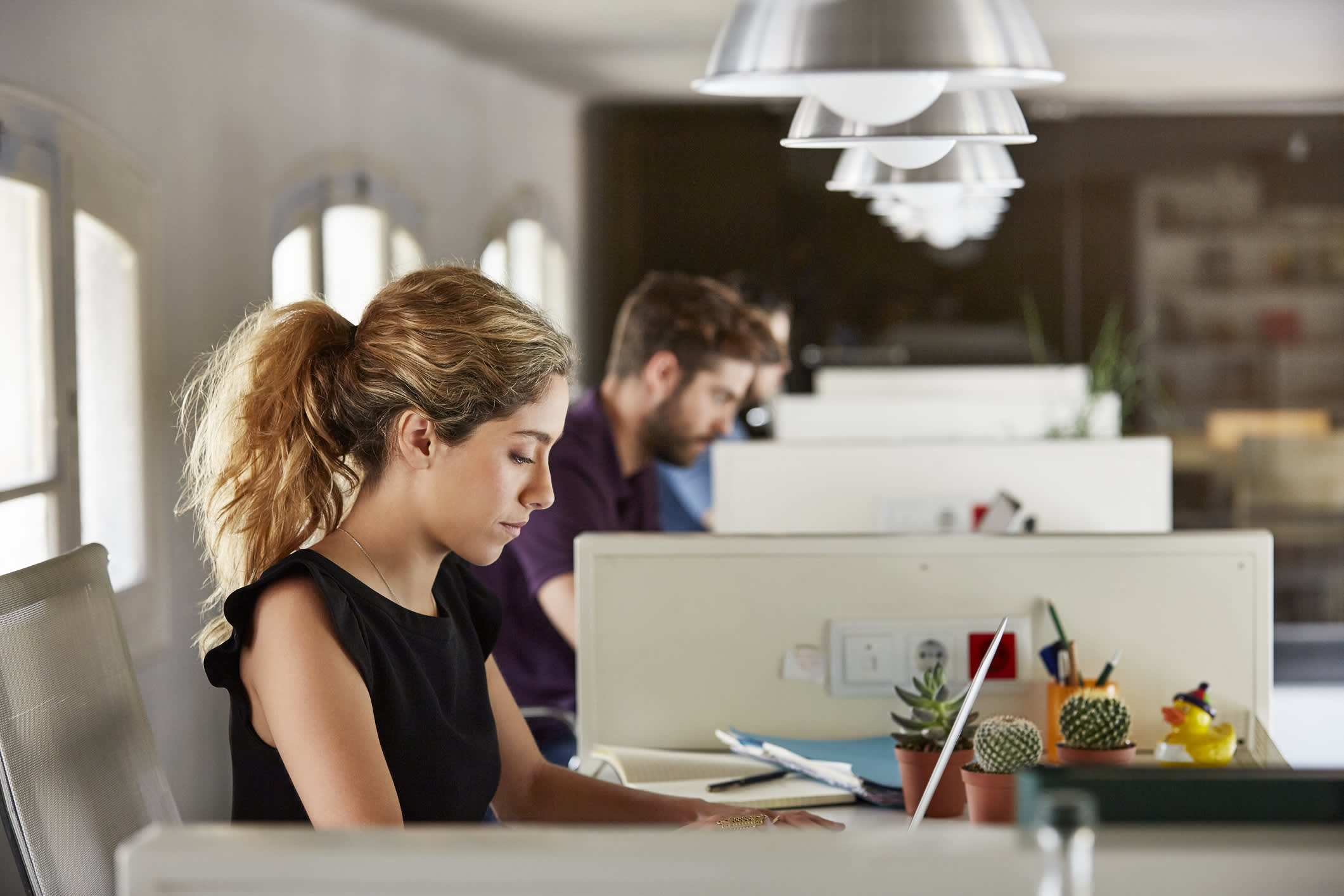 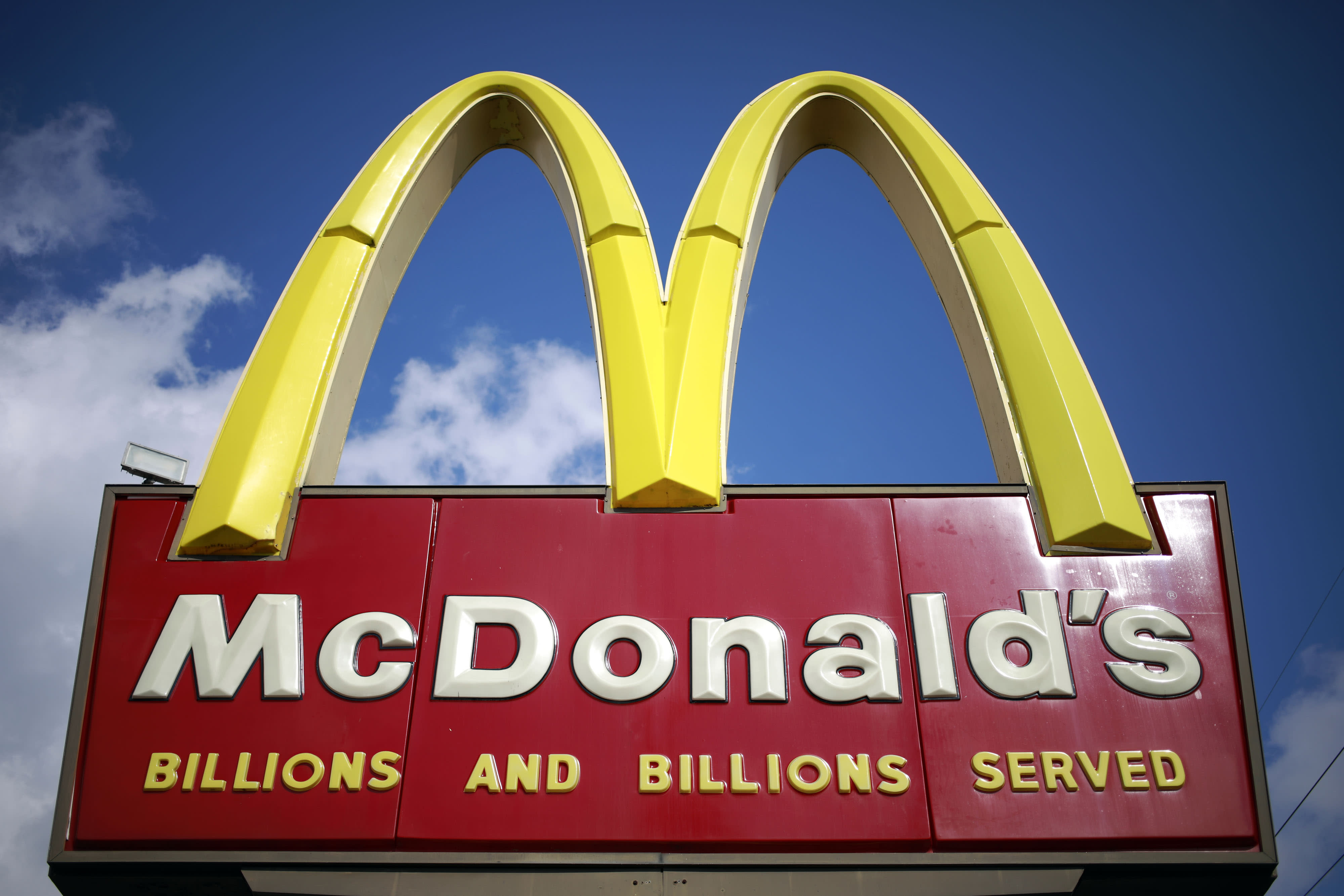 "Where the virus poses a special danger because of the particular features of an employee's job or workplace, targeted regulations are plainly permissible," the court wrote in an unsigned opinion.

The court said it has "no doubt" that OSHA can implement safety measures to protect workers from Covid in particularly cramped or crowded environments.

In other words, OSHA could tailor a new regulation that targets high-risk industries, such as meatpacking, with safety measures that do not include the controversial vaccine rule, according Jordan Barab, deputy assistant secretary of OSHA during the Obama administration.

"There are a number of criteria OSHA could use to make it more risk based that would probably pass Supreme Court muster," Barab told CNBC on Friday.

Labor unions are already pushing in that direction. The AFL-CIO, the largest federation of unions in the U.S., called on the White House to issue a new workplace safety standard that would require improved ventilation, physical distancing, masking and paid leave for all workers

"While we are disappointed by the decision, the court's majority clearly acknowledged OSHA's authority to protect workers who face heightened risks of contracting Covid-19 in the workplace," AFL-CIO President Liz Shuler said in a statement. "OSHA's responsibility to provide safe working conditions remains firmly in place."

The United Food and Commercial Workers union, which represents 1.3 million people primarily in meatpacking and food processing, wants the White House and businesses to provide free personal protective equipment in addition to the measures the AFL-CIO is demanding.

The Service Employees International Union, which represents 2 million workers, is pushing for Congress and the states to step in and implement safety measures where the White House failed, including universal vaccination and broader access to testing.

"In light of the Supreme Court's callous abandonment of millions of essential workers, Congress and states must act with urgency to require employers to protect all workers," SEIU President Mary Kay Henry said in a statement.

More than 20 states operate their own workplace-safety plans, and some have implemented Covid safety requirements. California, for example, requires all employees and customers to wear masks indoors. Businesses must also implement Covid prevention plans, investigate outbreaks and notify employees within a day, and offer free testing to fully vaccinated employees among other measures.

New York City has implemented a vaccine mandate for all private businesses. Mayor Eric Adams made it clear on Friday the city's rules are still in place.

Chicago requires everyone older than 5 years of age to show proof of vaccination to eat indoors at restaurants, go to the gym, or enter indoor entertainment venues where food is served. Los Angeles has similar rules.

President Joe Biden, for his part, called on companies to voluntarily implement the vaccine and testing rules. A number of large companies – including Citigroup, Nike and Columbia Sportswear – have said they would begin firing unvaccinated workers.

"The court has ruled that my administration cannot use the authority granted to it by Congress to require this measure," Biden said. "But that does not stop me from using my voice as president to advocate for employers to do the right thing to protect Americans' health and economy."

However, other companies are already abandoning rules. General Electric, which has 174,000 employees, said on Friday that it suspended the vaccine and testing rules.