ESPN said the game peaked at 6.1 million viewers around 12:30 a.m. Eastern Time. The network said the game was the most-watched contest on ESPN since the 2019 Western Conference round. That series also featured Curry and the Warriors.

LeBron James led the Lakers to a 103-100 win over the Steph Curry-led Warriors. James finished with a triple-double (22 points, 11 rebounds and 10 assists), including the game-winning shot as the seventh-seed Lakers secured their playoff berth.

NBA play-in games pair seeds 7-to-10 in each conference, with winners securing the final four playoff spots. The seventh and eighth seed play for the rights to the seventh spot. The loser of the contest has another chance to clinch when the team plays the winner of the ninth and 10th-seed game.

The NBA installed play-in games last summer after the Covid-19 pandemic interrupted its season. And the league needed to help national media partners Turner Sports and ESPN recover from financial losses as games were suspended.

According to the NBA, the lower seeded contest between the Memphis Grizzlies and San Antonio Spurs averaged 2.29 million viewers. The Grizzlies won the game (100-96) and will play the Warriors on Friday for the rights to the final playoff spot. 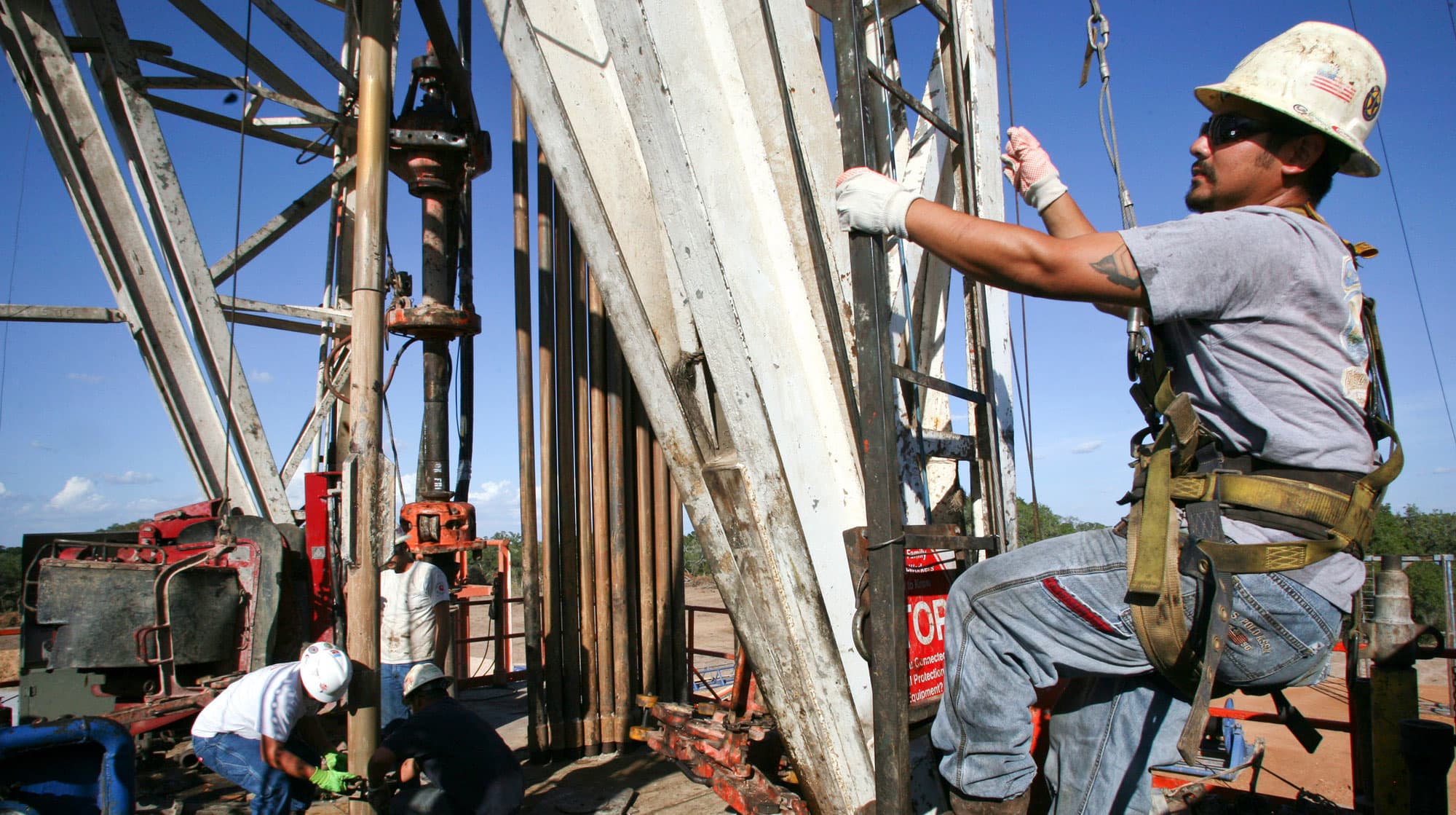 Natural Gas Prices Have Already Doubled This Year. A Hot Summer Could Push Them Even Higher

"The early returns are good," said Evan Wasch, executive vice president of basketball strategy and analytics, when discussing the play-in games with CNBC earlier this month. "We're seeing an increased level of competition late in the season. We're seeing more playoff races from top to bottom in the standings – teams fighting for six, fighting seven eight, fighting for 10."

Following the play-in, the NBA will commence its 2021 postseason on Saturday, with four games scheduled, including the Brooklyn Nets hosting the Celtics.