A local bar opening in a rural Illinois county in early February was tied to at least 46 new coronavirus cases and a school closure that affected 650 children, according to a Centers for Disease Control and Prevention study.

The case, highlighted in a research paper released Monday, provides more evidence of how weddings and gatherings at restaurants and nightclubs have the potential to become super-spreading events for Covid-19.

After routine case investigation, local health officials identified a cluster of cases linked to a handful of people at the indoor bar opening, including one attendee who was diagnosed with asymptomatic Covid-19 the day before and still went. Four people who had symptoms and later tested positive for the virus were also there that night.

"These findings demonstrate that opening up settings such as bars, where mask wearing and physical distancing are challenging, can increase the risk for community transmission," the CDC said.

England to offer everyone 2 free rapid coronavirus tests each week

The U.S. is now averaging 3.1 million vaccine shots per day as Michigan and other states see outbreaks 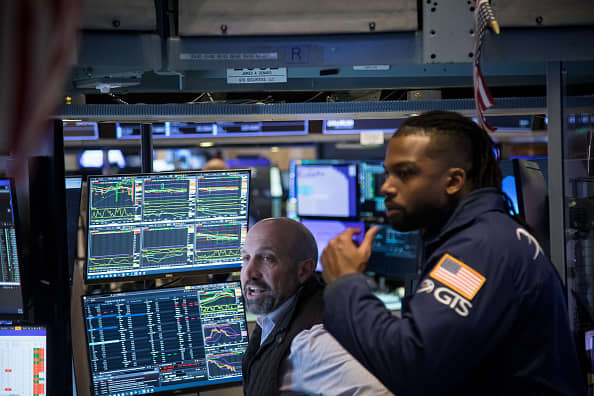 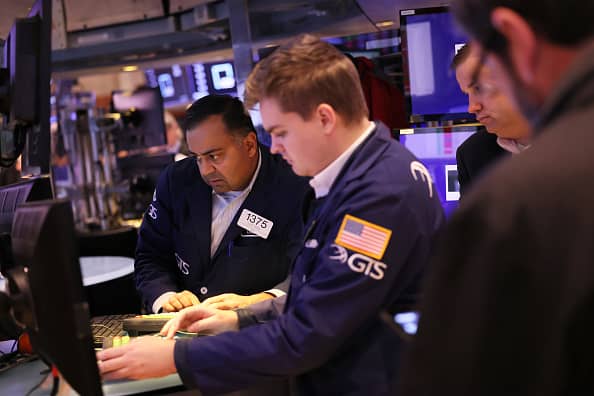 Another bar attendee worked at a long-term care facility where a staff member and two residents were identified as positive days after the event. At least one resident was hospitalized before being released the same day. None were vaccinated.

By Feb. 26, 12 people in eight different homes who were in contact with people who were at the bar that night tested positive for Covid-19, including five school-age children, according to the study. None were hospitalized.

"This investigation further demonstrates that inconsistent mask use and inadequate physical distancing in an indoor environment can increase transmission risk," the CDC wrote. "[Covid-19] transmission originating in a business such as a bar not only affects the patrons and employees of the bar but can also affect an entire community."

The CDC said the findings are subject to at least four limitations. First, the interviews were voluntary and many community members did not give complete information, therefore the number of cases reported in the study is likely lower than the actual number of cases.

It was also likely that not all asymptomatic cases were counted and not all contacts were tested. Information about individual behaviors such as wearing masks and social distancing was not collected from people with positive results. Lastly, specimens were not available for whole genome sequencing, therefore it could not be determined if variant Covid strains were to blame for the increase in transmission.

The CDC says a multicomponent approach such as enforcement of correct mask-wearing, social distancing, indoor capacity reductions, adequate ventilation and contact tracing should be implemented to prevent the spread of the virus before opening up settings such as bars and restaurants.