"The Big Short" investor Michael Burry inquired about ways to bet against bitcoin just before the world's largest cryptocurrency hit a six-month high to breach the $60,000 level.

"Ok, I haven't done this before, how do you short a cryptocurrency," Burry said in a Wednesday tweet. "Do you have to secure a borrow? Is there a short rebate? Can the position be squeezed and called in? In such volatile situations, I tend to think it's best not to short, but I'm thinking out loud here."

Bitcoin topped $60,000 on Friday, notching its highest level since April 17. Investors and analysts are optimistic that U.S. regulators could give the green light to the first bitcoin futures exchange-traded fund as soon as next week. Such a move would give mainstream investors exposure to the crypto market, which allows for even greater acceptance of digital assets on Wall Street.

The famed investor has been a vocal critic of cryptocurrencies, taking issue with their wild volatility and speculative trading activities. He previously compared bitcoin to the 2007 housing bubble, which he had bet against and profited from immensely.

"MSCI says there is $7.1 trillion in market cap tied to stocks of companies holding crypto. But MSCI also says only 79 people of 6,500 corporate board members have crypto expertise. This is, as they say, a feature, not a bug," he said in a now-deleted tweet Thursday. 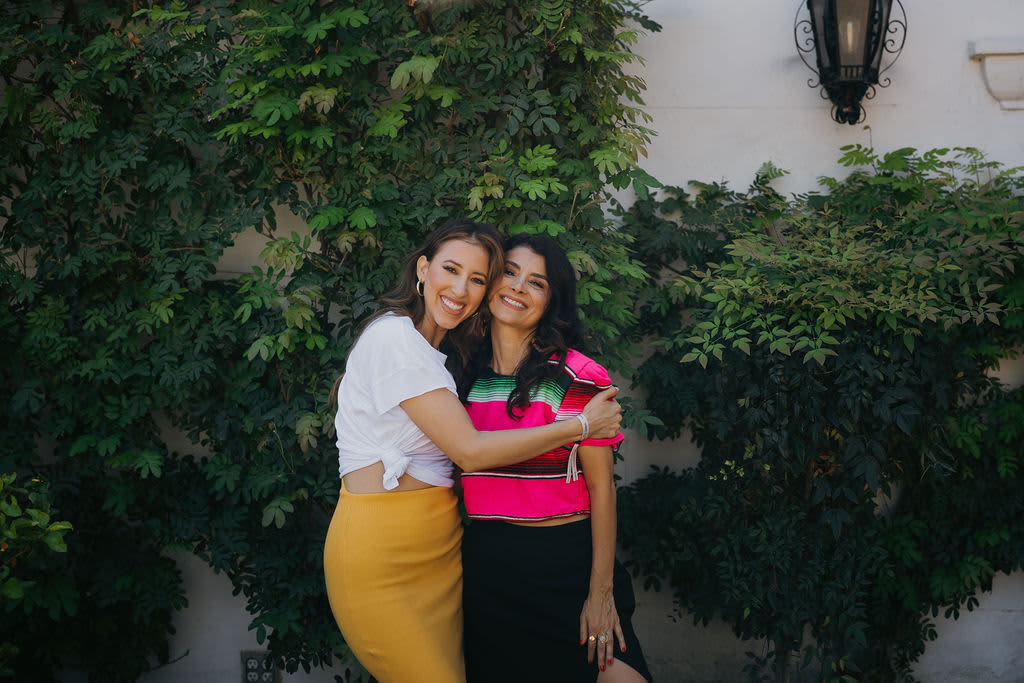 Latinas Lose $1.2 Million Over Their Careers Due to the Pay Gap—Here's What Needs to Change 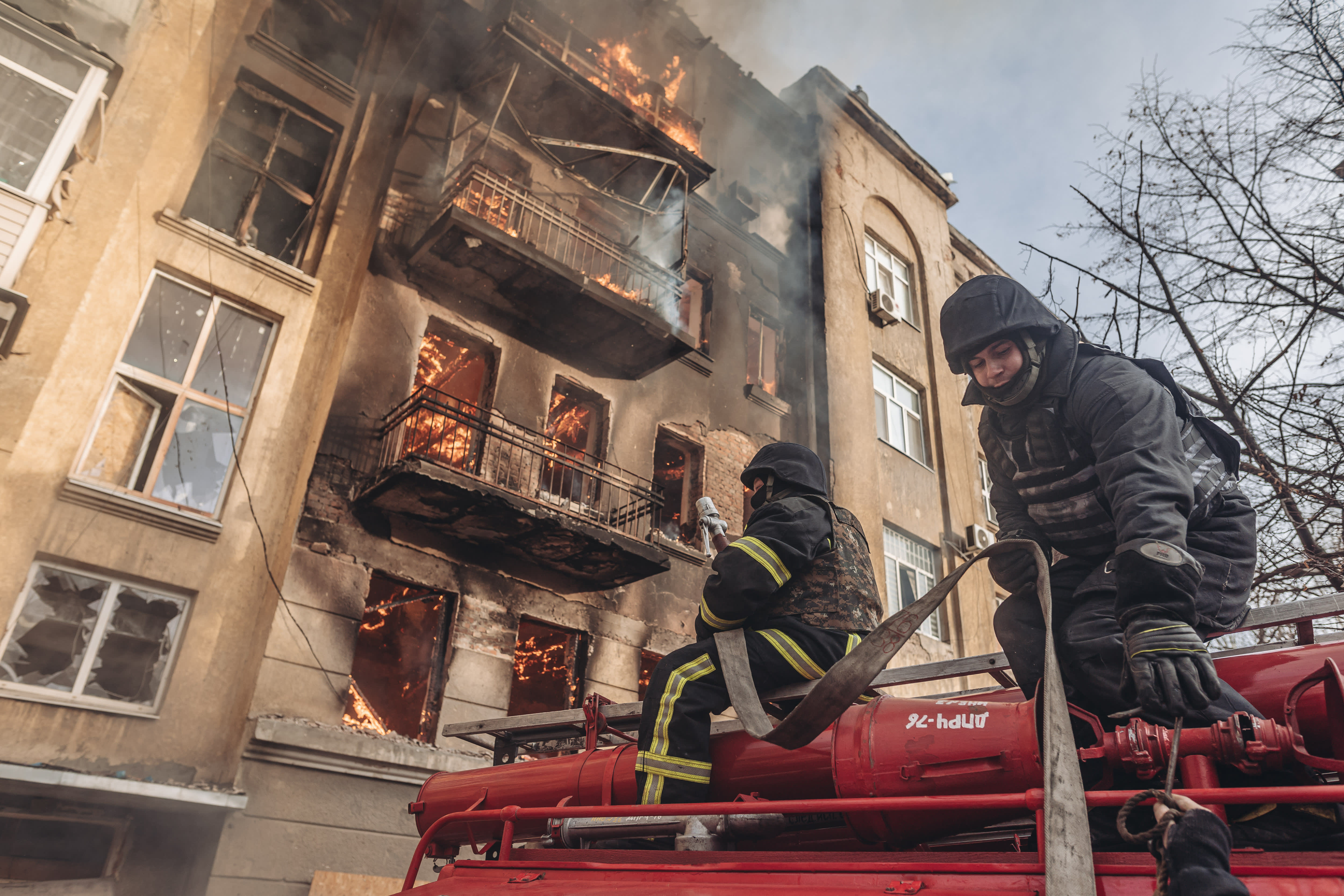 Burry was one of the first investors to call and profit from the subprime mortgage crisis. He was depicted in Michael Lewis' book "The Big Short" and the subsequent Oscar-winning movie of the same name. Burry now manages about $340 million at Scion Asset Management.

Burry said in an email exclusively to CNBC that he's not shorting cryptocurrencies, but that he does believe they are in a bubble.

The investor routinely deletes and makes private his Twitter account under the handle @michaeljburry. Over the past week, he reactivated his account and made it public. In his recent tweetstorm, he commented on a range of topics from taxing the rich, to the Federal Reserve and former President Donald Trump. It appeared that Burry deleted his account again Friday.