More Contagious Omicron BA.2 on Track to Displace Other Variants in U.S. in Next Two Weeks

The more contagious omicron BA.2 subvariant now makes up 72% of Covid infections that have undergone genetic sequencing in the U.S., according to data from the Centers for Disease Control and Prevention.

BA.2 became dominant in the U.S. last week, and now appears on track to displace the earlier version of omicron, BA.1. Ali Mokdad, an epidemiologist at the Institute for Health Metrics and Evaluation in Washington state, projected that will happen within the next two weeks.

Though some estimates differ, BA.2 spreads 30% to 80% faster than BA.1., according to data from public health authorities in the U.K. and Denmark.

A top World Health Organization official, Maria Van Kerkhove, has described BA.2 as the most transmissible version of the virus so far. Renewed outbreaks have occurred in major European nations, including the U.K. and Germany.

Here in the U.S., though, White House chief medial advisor Dr. Anthony Fauci has said infections might rise, but he doesn't expect another major surge. Mokdad said he believes infections in the U.S. will likely level off for a week or two and then decline until winter. 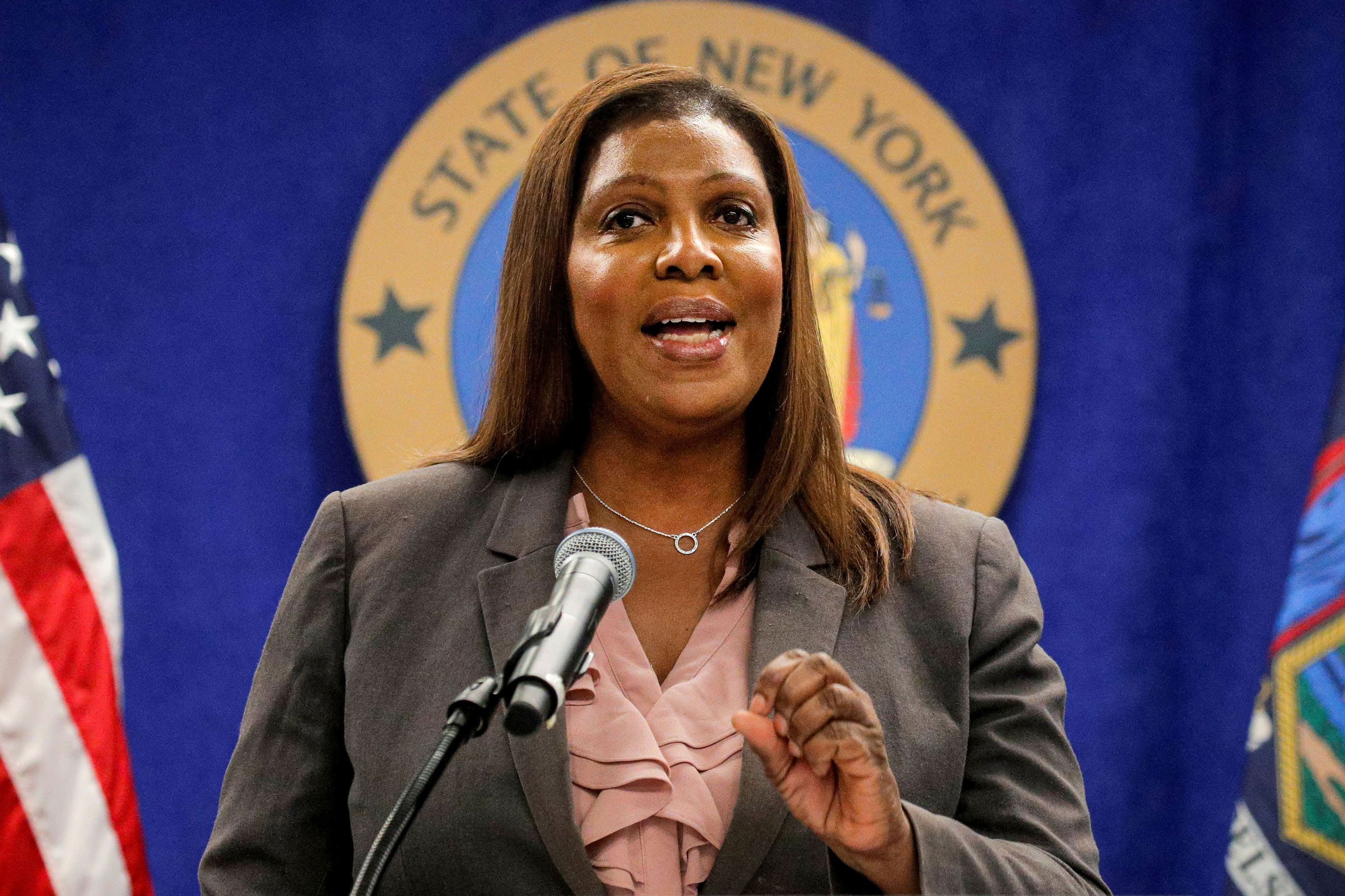 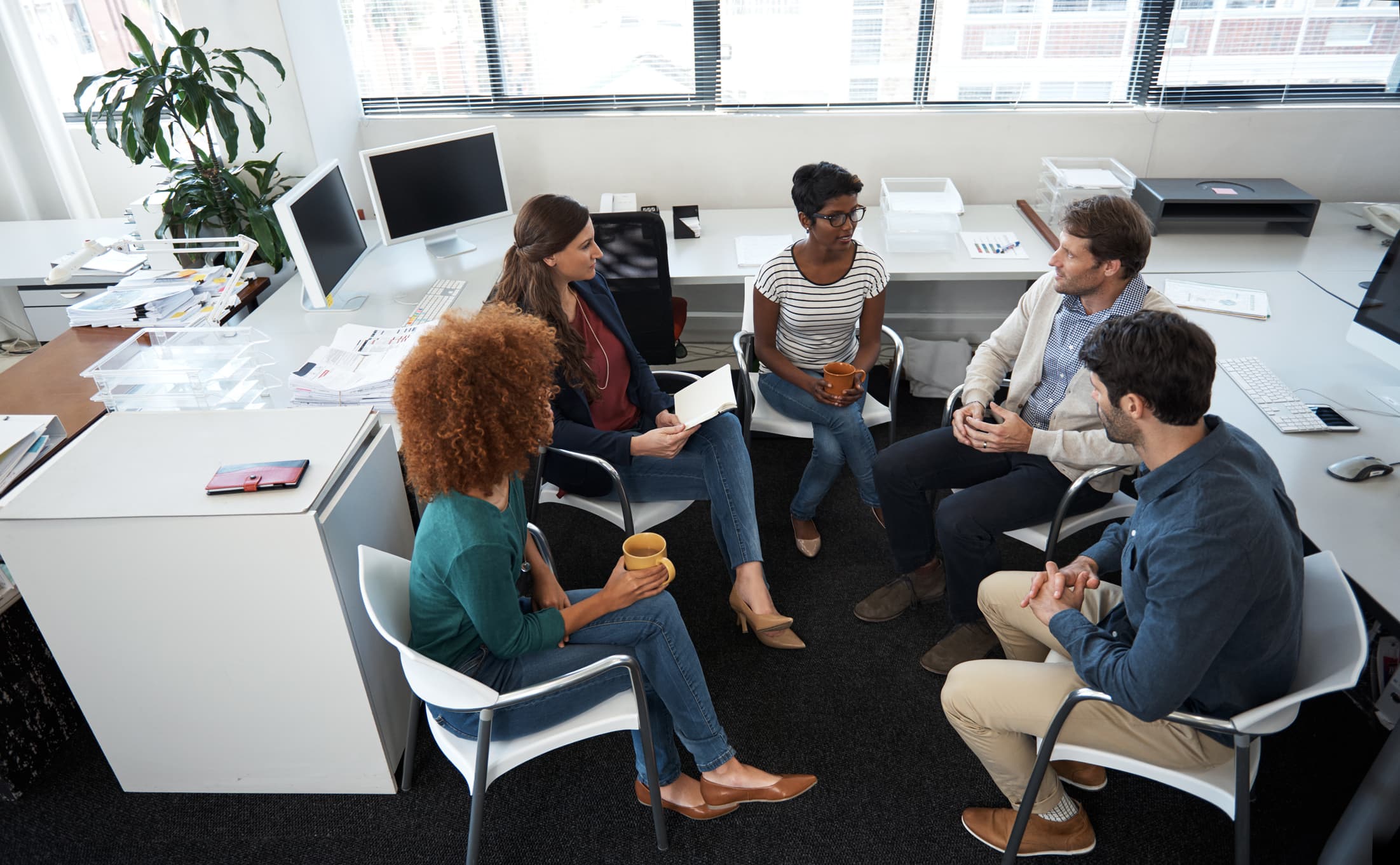 One Expert's Message to Black Women Burned Out at Work: ‘Workplace DEI Is a Company Issue, Not Yours'

In the U.S., new infections and hospital admissions have declined more than 90% since the peak of the omicron wave in January. The average number of people hospitalized with Covid in the U.S. was 11,000 as of Monday, the lowest level since 2020, according to data from the federal Health and Human Services Department. The U.S. reported a seven-day average of about 28,000 new infections on Sunday, the lowest level since last July, according to data from Johns Hopkins University.

BA.2 generally does not make people sicker than the earlier version of omicron, and the vaccines have the same level of effectiveness against it, according to studies from South Africa and Qatar. However, omicron in general is adept at evading the protective antibodies generated by the vaccines and causing breakthrough infections that normally cause mild illness.