The National Football League returned three of its most prominent star players in quarterbacks Aaron Rodgers, Russell Wilson, and receiver Odell Beckham Jr. for Week 10, and their games drew strong viewership for one of the league's media partners.

Rodgers led the Packers to a 17-0 win over the Seahawks, who were shut out for the first time in Wilson's career. The Seahawks star also returned to the field after missing the last three games due to a hand injury.

Rodgers returned to the field for the first time since Week 8 after testing positive for Covid. The NFL fined him $14,650 for attending a Halloween party without a mask. The Packers quarterback passed for 292 yards and threw an interception against the Seahawks, while Wilson completed 20-of-40 passes, 161 yards and two interceptions.

The last time the Seahawks were shut out came in September 2011 against the Pittsburgh Steelers. That season, the Seahawks started quarterback Tarvaris Jackson. 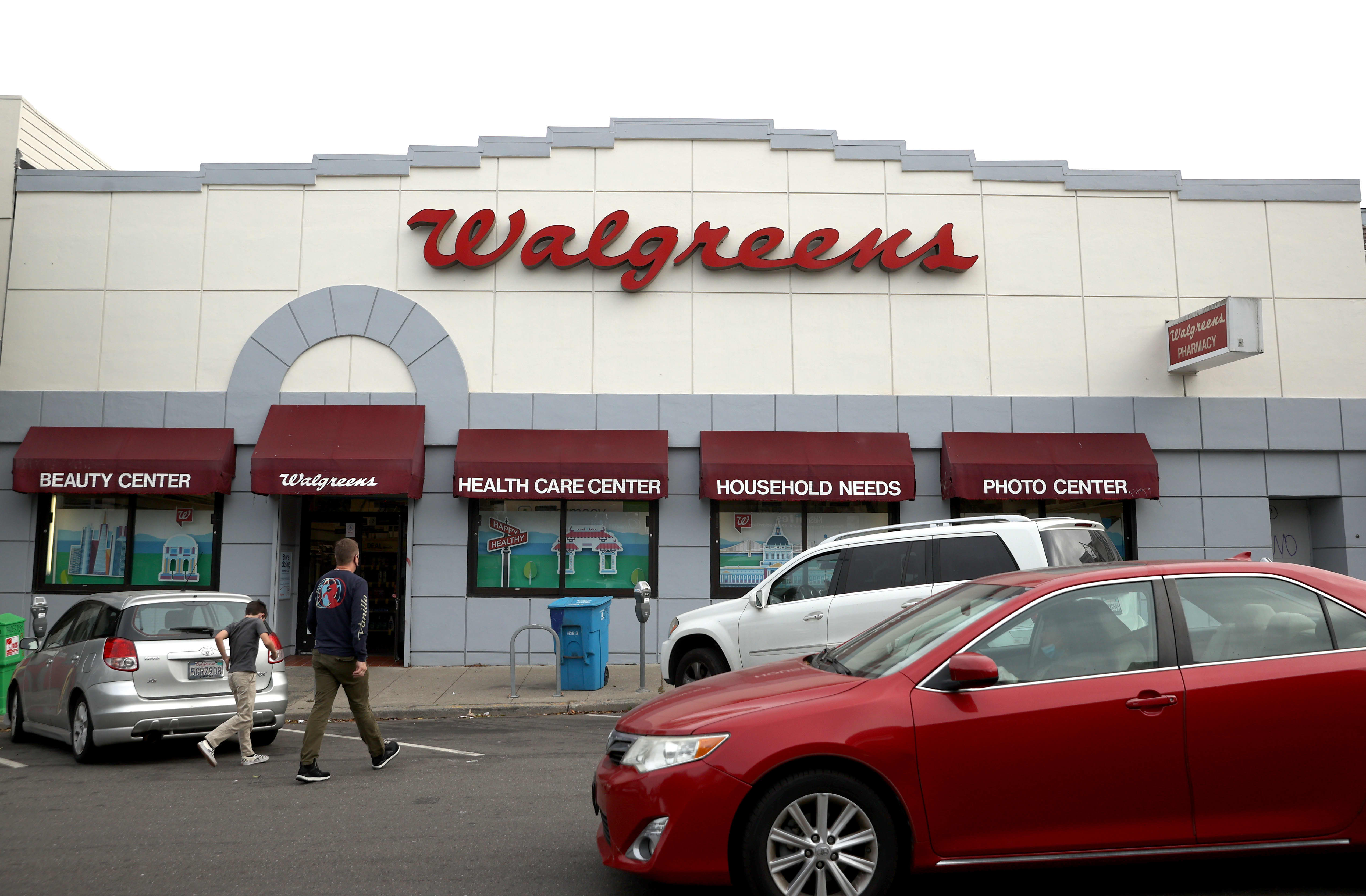 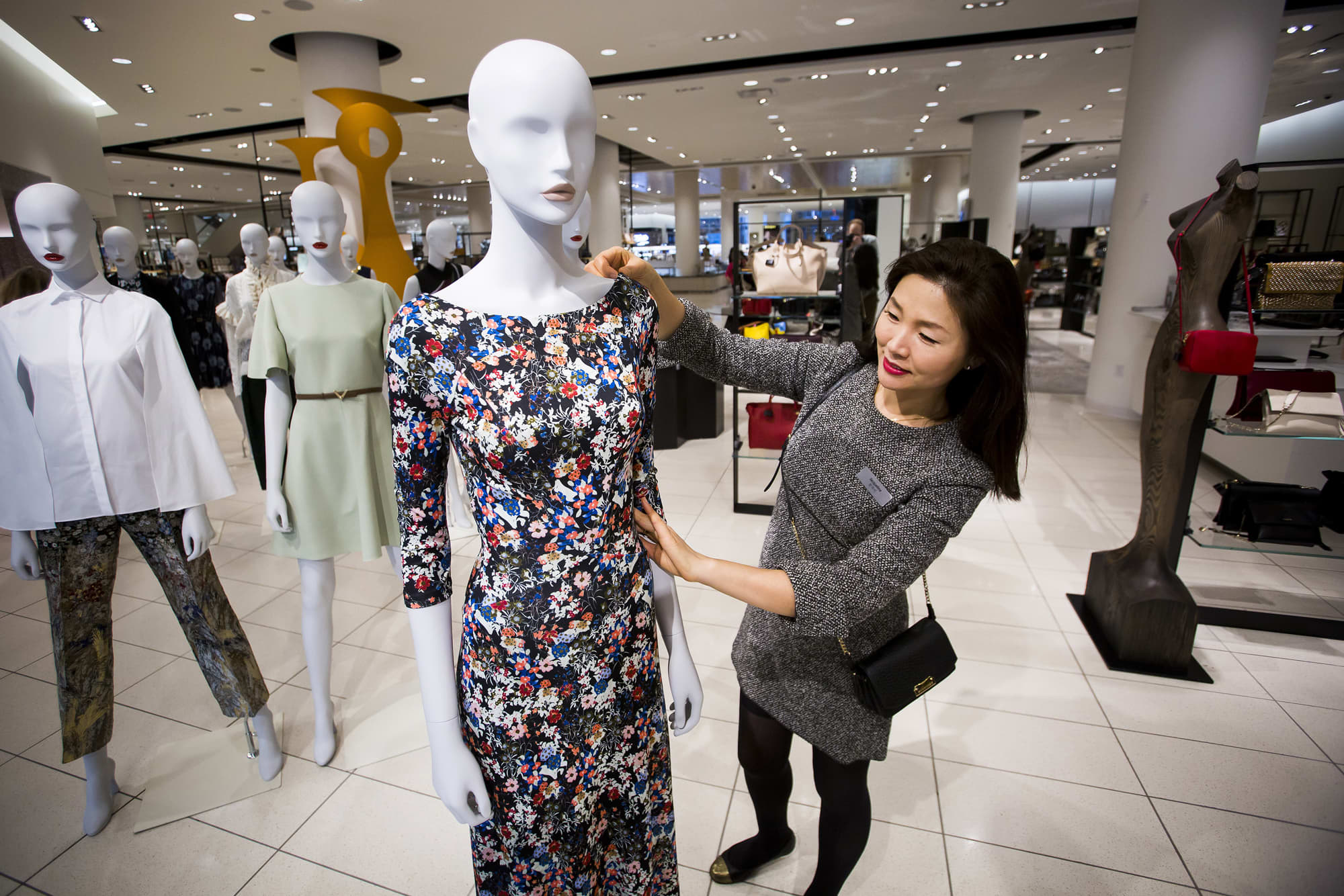 Colorful Suits and Bold Makeup: As People Splurge on Dressing Up Again, Retailers Like Macy's and Ulta Are Benefiting

The game marks CBS Sports' third-strongest NFL contest this year behind the Dallas Cowboys win over the New England Patriots in Week 6. That game averaged 23.2 million viewers, the most-watched national game for the network since 2015.

But the highest-rated NFL game for the 2021 season remains Tom Brady's return to New England in Week 4, when the Tampa Bay Buccaneers beat the Patriots. The contest averaged 28.5 million viewers across NBC Sports platforms.

Meanwhile, ESPN's telecast on Monday had the hype with Beckham returning to the field. He signed a one-year deal with the Rams following his fallout with the Cleveland Browns.

On Wednesday, ESPN said the game averaged 12.3 million viewers across all its platforms.

Through Week 10, ESPN also noted its averaging 13.4 million viewers for the MNF franchise this season. That's up 15% from the 2020 season, and an increase of 7% when compared to the 2019 NFL season.

The Rams fell to 7-3 on this season and approaching a bye week. The team returns in Week 12 to play Rodgers and the Packers.

The NFL said its 2021 games are averaging 16.4 million viewers across TV and streaming platforms.

The NFL noted the Cowboys were featured in three of the league's top five most-watched games including the season-opener against the Bucs (24.8 million viewers), and the team's Week 2 win over the Los Angeles Chargers, which averaged 24.3 million viewers.

Disclosure: NBC and CNBC are both owned by NBCUniversal.