SINGAPORE — North Korea may launch missiles to send a "strong message" to President-elect Joe Biden and ensure Pyongyang continues to be a foreign policy priority in Washington, analysts told CNBC.

NBC News on Saturday projected that Biden would win the U.S. presidential election, four days after Election Day. President Donald Trump has not conceded, and has filed multiple lawsuits in swing states amid unsubstantiated claims of voter fraud and illegal votes. 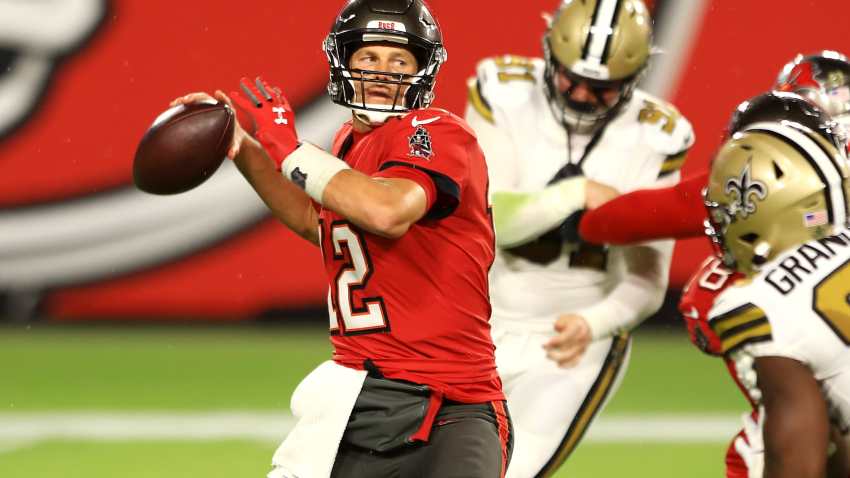 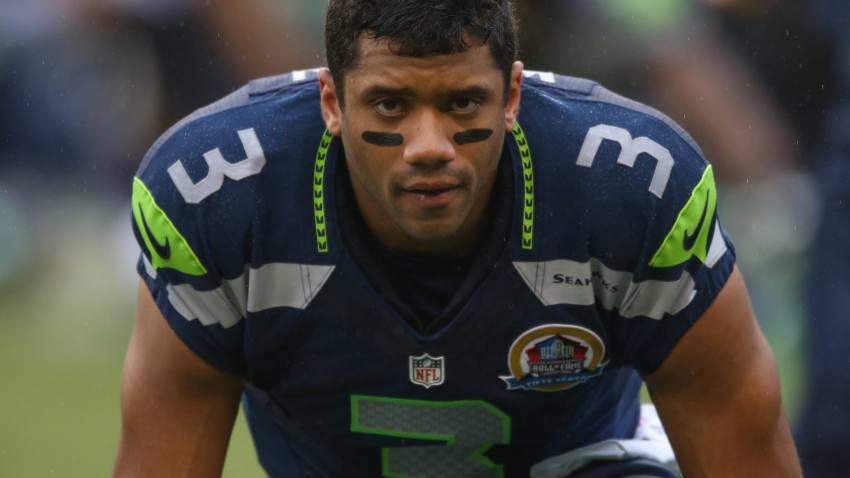 Russell Wilson Tells Mark Cuban: ‘I Would Love to Own the Seattle Seahawks One Day'

Experts said Biden's priority will be to tackle the coronavirus crisis and worries about the U.S. economy, but that North Korea could test weapons to make its presence felt.

"The coming weeks may see North Korea conduct a nuclear or long-range ballistic missile test in order to send a strong message to the incoming president," said Evans Revere, a nonresident senior fellow at Brookings Institution.

"While Biden will want to put other issues, including domestic concerns, at the top of his list of priorities, Pyongyang has a way of forcing the United States to pay attention to North Korea."

"North Korea often attempts to remain relevant by conducting various missile tests and this will ensure that the issue remains a key foreign policy priority," he said.

The reclusive regime launched missiles early in both the Obama and Trump administrations. Relations between Washington and Pyongyang have seen highs and lows over the past four years.

President Donald Trump and North Korean leader Kim Jong Un exchanged threats and provocations in 2017, but subsequently met twice at bilateral meetings in 2018 and 2019 discuss denuclearization in a bid to roll back tensions. The U.S. offered possible relief from sanctions that the U.N. has imposed on Pyongyang since 2006, but the talks failed to achieve much progress.

"I work in North Korea, and I know the mentality. The threats and the bullying and so on, it will not work with them," he said. "What will work with them is, we reach (out) to them and we test their sincerity of peace."

"It's not in our interest, as a free world, to have China dominate this part of the world and take North Korea to its side," he added.

The research professor at GWU's Elliott School of International Affairs added that the North Korea would be a "top foreign policy objective for Biden from the start," even if Kim doesn't provoke the U.S. with more missile tests.

She said Biden knows "benign neglect" won't work with North Korea, and will seek to address it.

"It may be quieter diplomatically than anything Trump ever did, but I think it will be a priority," said Squassoni.

Experts also weighed in on what a Biden presidency would mean for other North Asian countries. Leaders from Japan and South Korea have congratulated Biden, and said they want to work on their alliances with the U.S.

Under Trump, the U.S. considered reducing its military presence in South Korea and signaled it wanted South Korea to pay more for troops stationed in the country after a cost-sharing agreement expired in 2019.

"It is natural for any U.S. administration to urge Seoul to pay more to underwrite the costs of stationing U.S. forces in Korea," said Revere, noting that South Korea has already agreed to boost its contributions. "However, the Trump administration has rejected this generous increase and demanded more."

Revere also said the demands being made are widely viewed as "excessive, unfair and unsupported by facts," and that Trump failed to recognize that the military presence in South Korea — meant to deter North Korea — will be beneficial for the U.S. as well.

"I have no doubt that the Biden administration will recognize this and come to a speedy, reasonable agreement with our South Korean allies," he said.

However, he said a Biden administration would be sensitive to international burden-sharing as it fights the pandemic at home. "Seoul should thus avoid the impression that its alliance policy is: 'Please protect us while we make peace with Pyongyang and make money with Beijing,'" Easley said.

In Japan, relations are likely to strengthen further, according to Adenwala of the EIU.

That's because Biden will not pursue a "volatile and mercantilist policy" with its allies, he said.

Biden and Japanese Prime Minister Yoshihide Suga do not have the same personal rapport that Trump and former Prime Minister Shinzo Abe shared, but they will likely work together on the basis of "mutual interests such as trade and especially on issues of security, particularly in the face of increasingly assertive policies from China," Adenwala said.

Brookings' Revere said there has been "considerable unease" in Japan over Trump's approach to North Korea. He added that Biden would manage North Korea and burden-sharing negotiations well, and "restore confidence in the United States' handling of bilateral defense and security ties."