The Covid-19 omicron variant now makes up nearly all sequenced cases in the U.S., driving a massive increase of infections across the nation that threatens to strain hospitals and disrupt daily life.

Omicron represented 95% of sequenced Covid cases in the U.S. during the week ended New Year's Day, while the once-dominant delta variant is now only 4.6% of sequenced cases, according to data from the Centers for Disease Control and Prevention.

The CDC regularly collects specimens of the virus that causes Covid and analyzes genetic sequences to identify new variants and determine which strains of the virus are circulating in the U.S.

The highly contagious omicron variant has overtaken delta in just a matter of weeks. At the beginning of December, omicron represented less than 1% of sequenced cases while delta made up 99% of them. 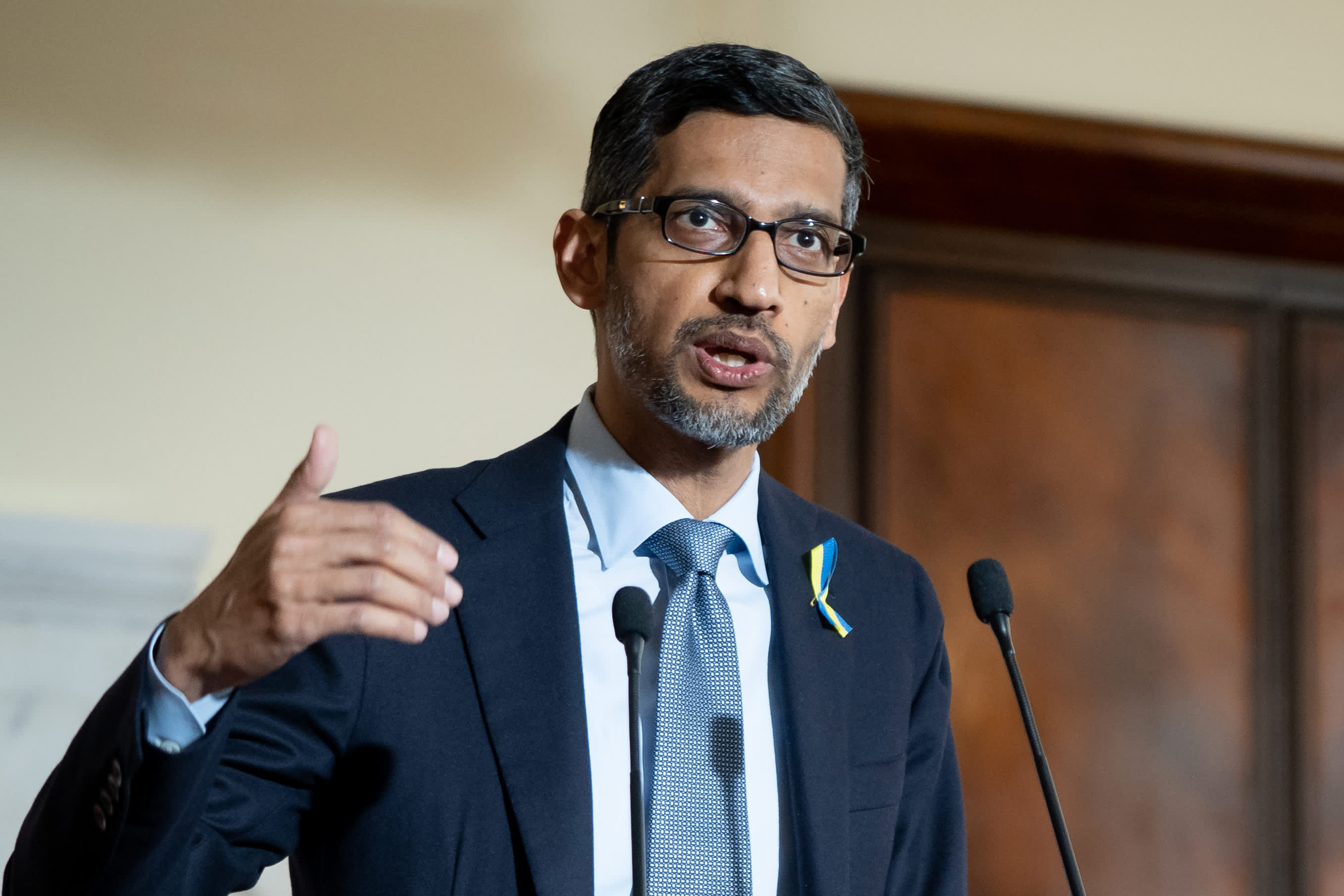 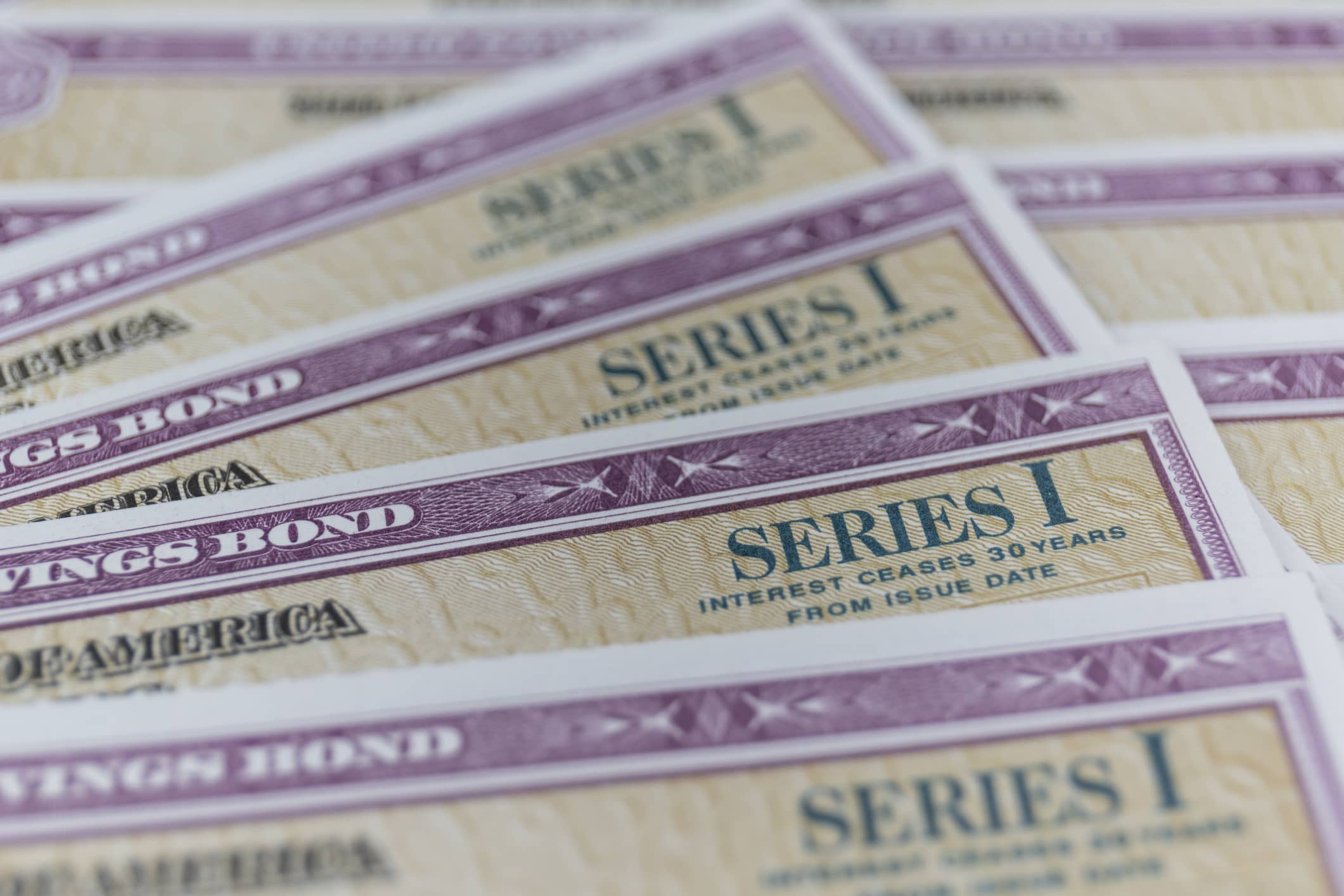 When It Makes Sense to Buy Extra Paper Series I Bonds With Your Tax Refund, According to Experts

Omicron is driving up cases, at least in part, due to its ability to partially evade the immunity generated by vaccines and cause breakthrough infections in large numbers.

President Joe Biden on Tuesday said people who are fully vaccinated, particularly those who have received boosters, are highly protected against severe illness from omicron even if they are infected.

"You can still get Covid, but it's highly unlikely, very unlikely, that you'll become seriously ill," Biden said about people who have taken such precautions. "We're seeing Covid-19 cases among vaccinated workplaces across America, including here at the White House, but if you're vaccinated and boosted, you are highly protected."

A study published by the U.K. Health Security Agency last week found that Pfizer and Moderna's two-dose vaccines are only about 10% effective at preventing symptomatic infection from omicron 20 weeks after the second dose. However, two doses still provide good protection against severe illness, according to the study.

Booster doses, on the other hand, provide the best protection and are up to 75% effective at preventing symptomatic infection, the U.K. Health Security Agency found. Public health officials in the U.S. have been closely observing data out of the U.K. because the omicron wave began in Britain a few weeks before it hit the U.S.

Biden said people who are unvaccinated should be alarmed by omicron's rapid spread in the U.S., warning many of them will get infected and develop severe illness.

"Some will die — needlessly die," Biden said. "Unvaccinated are taking up hospital beds and crowding emergency rooms and intensive care units. That's displaced other people who need access to those hospitals."

Scientists and public health officials are still trying to determine the severity of illness caused by omicron compared with delta. The U.K. Health Security Agency, in its study, found that people infected with omicron are less likely to require hospital treatment compared with those who were sickened by the delta variant.

A study from the University of Hong Kong's Faculty of Medicine found that lung infection from omicron is significantly lower than the original strain of the virus, which might suggest less severe disease. However, omicron replicates much faster in human airways, which may explain why it spreads faster, the study found.

The U.K. Health Security agency's chief medical advisor, Susan Hopkins, cautioned that it's still too early to draw definitive conclusions about severity, because the variant is just starting to reach more vulnerable groups such as the elderly. The World Health Organization also has warned against treating omicron as a mild variant because the people infected so far are in younger age groups that generally have better clinical outcomes.

In the United States, hospitalizations are rising. About 98,000 Americans are hospitalized with Covid-19, according to a seven-day average of data from the Department of Health and Human Services as of Jan. 3, up 32% from the previous week.

A small study out of South Africa, which first alerted the world about omicron in November, found that people infected with the variant may have increased immune protection against delta. This could result in omicron displacing delta in countries where they are co-circulating, according to the study.

The team of South Africa scientists noted that if omicron displaces delta and proves more mild, "the incidence of Covid-19 severe disease would be reduced and the infection may shift to become less disruptive to individuals and society."