Options Traders Bet on Big Move for Lululemon Into Earnings

Options traders are betting on a big move for Lululemon as the athleisure company gears up to report quarterly results after the bell Thursday.

Lululemon is normally liable to move quite a bit after announcing earnings, averaging 5.8% in either direction across its last eight reported quarters. This time, however, the consensus among options traders seems to be that the stock could nearly double that.

"The options market is currently implying a 9.3% move [in either direction] going into this earnings event, versus the average we've seen over the past eight quarters of only 5.8%."

While the options market at large is betting on a significantly above average move, one trader is taking advantage of high premiums, and is taking the other side of that bet.

"[They're] selling 400 contracts of the June 215/360-strangle, collecting about $3.14. That's a really wide strangle here, because this is a strategy that will be profitable as long as Lululemon is somewhere between $212 and $363. That's about a 25% trading range around where it closed today," said Zhang. 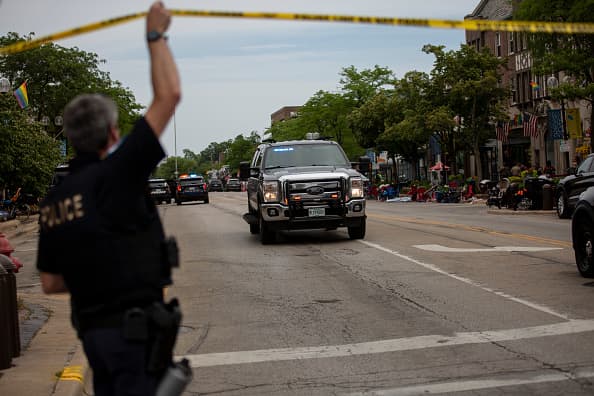 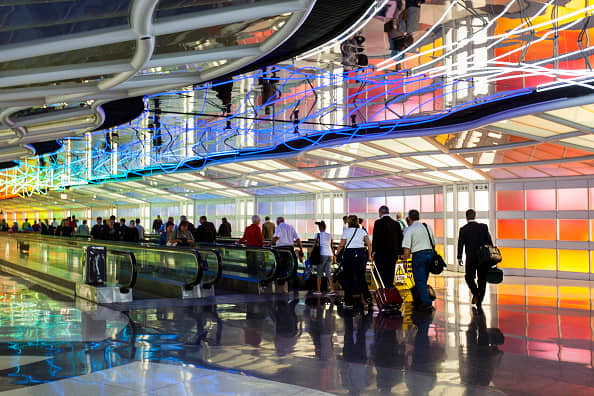 On the front end, this trader is collecting about $125,000 in premium, with an obligation to buy 40,000 shares of Lululemon if the stock price goes beyond either strike price in that strangle by June expiration.

Luluemon was up more than 2% in Thursday's session.