Responding to what it called "market rumors," the financial technology company said Sunday in an update on its website that it is "not pursuing an acquisition of Pinterest at this time."

Shares of PayPal were up more than 3% in morning trading Monday on the Nasdaq stock exchange, while shares of Pinterest were down over 12%.

A person familiar with the matter told CNBC that PayPal was in late-stage talks to buy social media company Pinterest on Wednesday, after it was first reported by Bloomberg.

Shares of Pinterest soared on the back of the report. The company's stock was halted twice, before closing up more than 12%. PayPal, meanwhile, ended down nearly 5%. 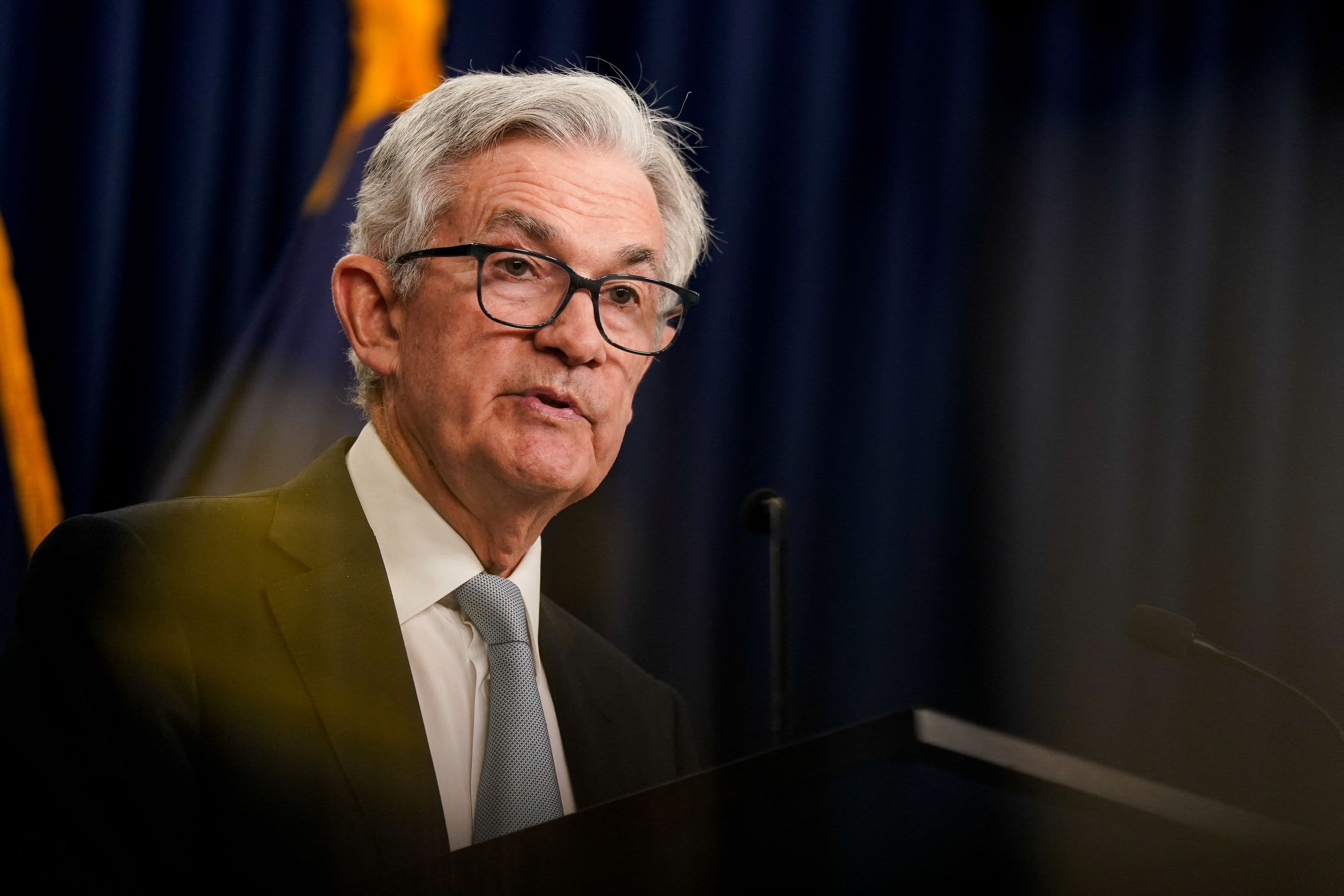 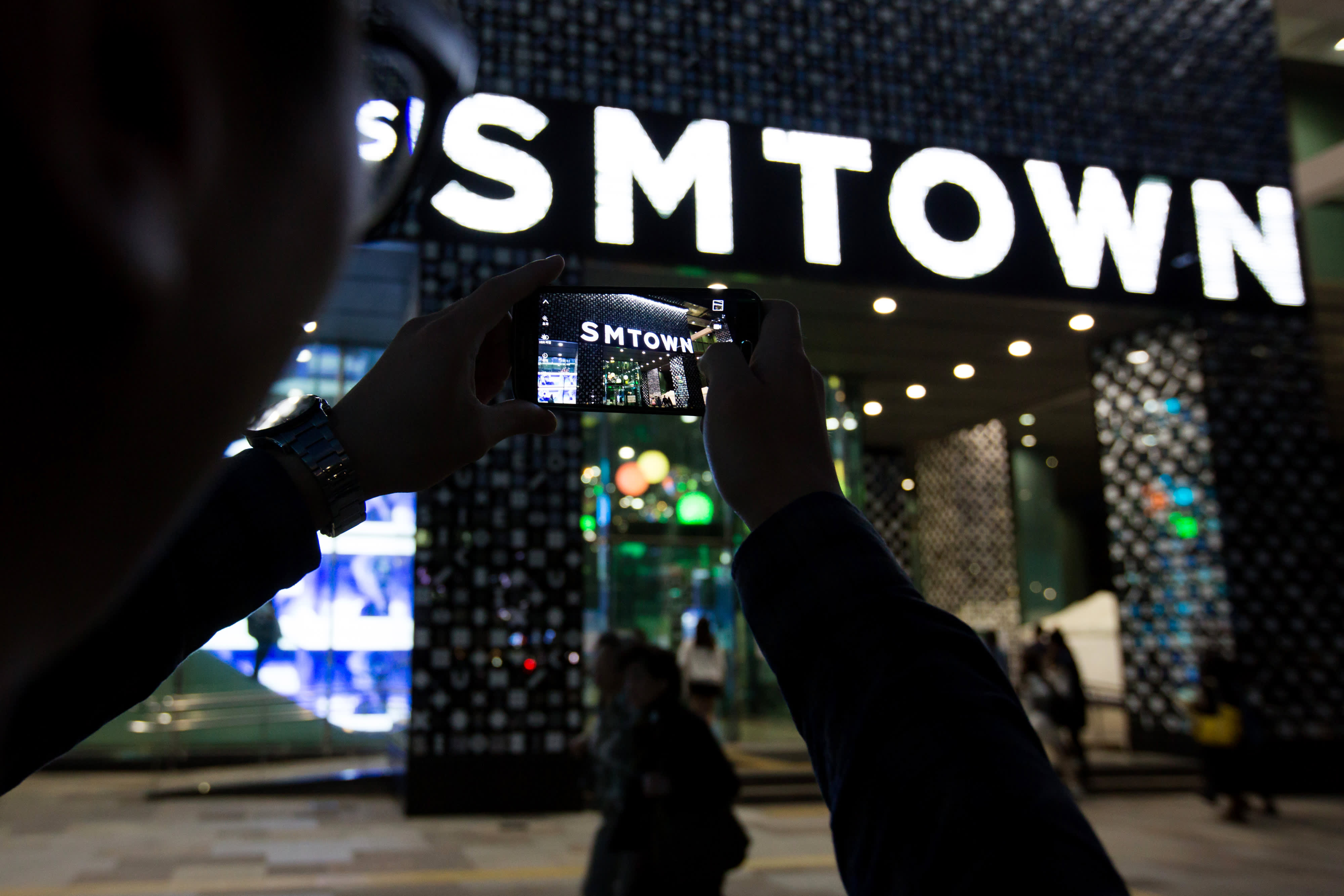 PayPal had discussed acquiring the company for a potential price of around $70 a share, which would value Pinterest at about $45 billion. That valuation includes the company's preferred Class B shares. Excluding those shares, the deal would have valued Pinterest at $39 billion.

Pinterest, which allows users to create and share image boards, went public in April 2019, where it was valued at just more than $10 billion. Its market cap today sits at around $37 billion.

PayPal has largely benefited from the boom in online shopping since the start of the coronavirus pandemic. Last year, it pitted itself against the growing buy-now-pay-later companies with its "Pay in 4" offering. A potential acquisition of Pinterest could push the company into social commerce, a growing space that other tech giants are already working on.

Facebook, for example, has heavily pushed into making Instagram shoppable. Last summer, it began testing a dedicated "Shop" tab on its home screen. It also lets users shop through regular Instagram posts, Live, Stories and its Explore feed, and has tested shopping on its short-form video feature Reels.

Social commerce lets companies track clicks and purchases within their respective apps, so they can prove the effectiveness of ads to advertisers. It also could allow the companies to receive a cut of each transaction.

Andrew Jeffrey, analyst at Truist Securities, told CNBC last Thursday that he was skeptical of a PayPal-Pinterest merger.

"A move to make another online deal, even in social media, just doesn't make a lot of sense long term," Jeffrey said, adding that PayPal needs to monetize in the physical world.

"Unless the company can monetize off of e-com (instore) with Venmo, we think it's growth is ultimately going to revert toward e-com growth and that kind of deceleration is not currently priced into the stock," he added.

— CNBC's Jessica Bursztynsky and Kate Rooney contributed to this story.

Correction: Andrew Jeffrey in an analyst at Truist Securities. An earlier version misspelled the name of the firm. This story has also been clarified to reflect that the value of a possible deal is $45 billion when including Pinterest's Class A and B shares.