Lawyers for pro-Trump attorney Sidney Powell said that "no reasonable person" would believe that her false claims and conspiracy theories about the 2020 election were "truly statements of fact."

The new argument from Powell, who had aggressively promoted claims that the election was rigged against former President Donald Trump, came Monday in a court filing asking a federal judge to dismiss the $1.3 billion defamation suit filed by Dominion Voting Systems in January. 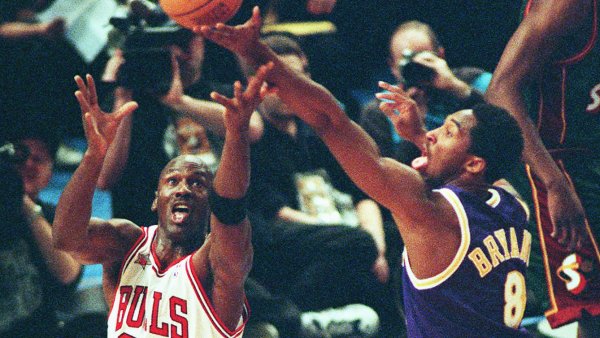 Make It 9 mins ago

How Michael Jordan Worked ‘Smarter' and Kobe Bryant Worked ‘Harder,' According to Their Trainer 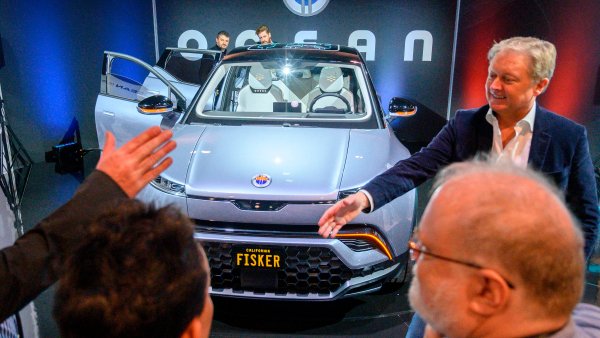 Dominion, whose voting machines were used in numerous states in the 2020 contest, claims that Powell and other prominent election theft conspiracists, including Trump's personal lawyer, Rudy Giuliani, and MyPillow CEO Mike Lindell, have caused "irreparable harm" to the company.

Trump and his legal team, which at one time included Powell, claimed victory in the Nov. 3 election even after media outlets and officials called the race for Joe Biden. At a late-November news conference alongside Giuliani and other lawyers, Powell claimed Dominion was part of an international election-rigging conspiracy involving "communist money" from countries including Venezuela and Cuba.

Trump's lawyers distanced themselves from Powell shortly thereafter — but she went on to file lawsuits making similar claims about the race being stolen from Trump and rife with fraud, aiming to decertify the vote results in key states.

In the court filing made public Monday night, Powell's lawyers argued that Dominion's defamation suit should be dropped because her claims were merely constitutionally protected expressions of political opinion, rather than declarations of fact.

"Determining whether a statement is protected involves a two-step inquiry," Powell's lawyers wrote in the filing in Washington federal court. "Is the statement one which can be proved true or false? And would reasonable people conclude that the statement is one of fact, in light of its phrasing, context and the circumstances surrounding its publication."

"Analyzed under these factors ... no reasonable person would conclude that the statements were truly statements of fact," the lawyers argued.

The motion to dismiss included a raft of legal precedent supporting the view that political speech "lies at the core of First Amendment protection."

"Additionally, in light of all the circumstances surrounding the statements, their context, and the availability of the facts on which the statements were based, it was clear to reasonable persons that Powell's claims were her opinions and legal theories on a matter of utmost public concern," the lawyers argued.

In the wake of Trump's loss to Biden, Powell made an array of outlandish-sounding election theft claims, while promising that she would "release the kraken" and reveal proof of her conspiracies. "It will be biblical," she said in late November.

Judges dismissed her lawsuits in multiple battleground states. But by January, swaths of Republicans said they believed Trump had received more votes than Biden, according to polls at the time.

Trump, who never conceded to Biden, demanded at a rally outside the White House on Jan. 6 that GOP lawmakers reject the Electoral College results in key swing states. A mob of Trump's supporters stormed the U.S. Capitol shortly after the rally, forcing a joint session of Congress into hiding and temporarily stopping the confirmation of Biden's victory.

The invasion resulted in five deaths. More than 300 people have been charged in the Capitol riot. Trump was impeached in the House for inciting an insurrection, but was acquitted in the Senate.

Rep. Mo Brooks, R-Ala., who spoke at the pre-riot rally in Washington, on Monday repeated false election theft claims as he launched his campaign for the Senate.

Dominion has strongly hinted that it will file additional defamation lawsuits. The most recent lawsuit against MyPillow's Lindell is "definitely not the last," Dominion CEO John Poulos said on CNBC last month.