Ray Dalio: This Is What Sets Apart People Like Elon Musk and Bill Gates From Everyone Else

In fact, the hedge fund billionaire, has interviewed and administered an hour-long personality test to people from Tesla CEO Elon Musk and Microsoft co-founder Bill Gates to Netflix co-founder Reed Hastings and Nobel Prize-winning economist Muhammad Yunus in an effort to understand what sets certain leaders apart from the average person. 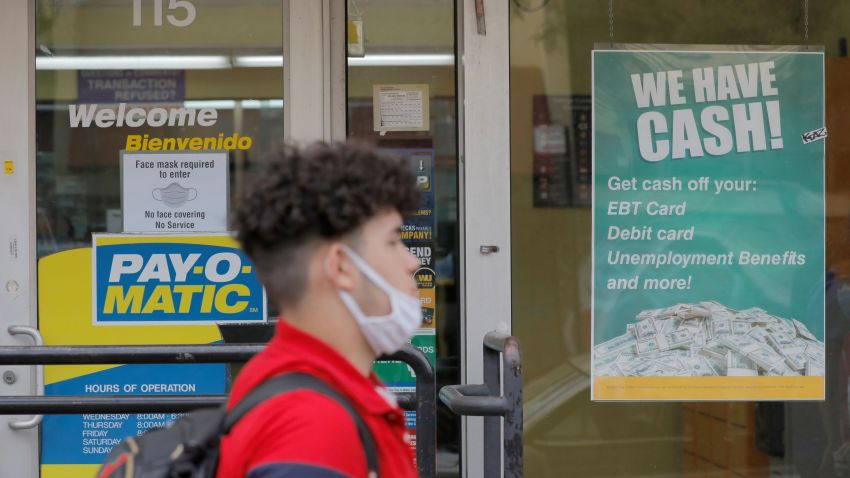 Avoid the Payday Loan High-Interest Trap With These Debt Alternatives 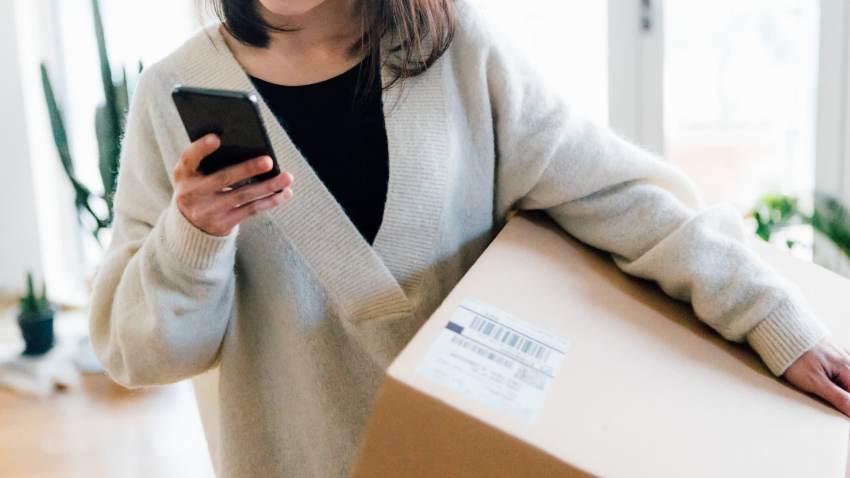 7 Mistakes to Avoid When Shopping on Cyber Monday

"Quite often, you have people with imagination who are not practical, and people who are practical with not much imagination," Dailo said. People like Musk and Gates "had both of those things.

"They were passionately, unwaveringly committed — so that it's a high — to make discoveries," he said.

With Musk, when Dalio administered the personality test, Dalio was most struck by the Tesla CEO's "curiosity and his ability to learn."

Musk, who put about $100 million of his payout from the 2001 sale of PayPal sale into launching SpaceX because of his interest in establishing human settlements on Mars, had to learn about rocketry in order to launch the aerospace company.

"I said, 'Did you know anything about all of that stuff?'" Dalio said he asked Musk. "And, he said, 'No, I was just curious.' His curiosity and his learning from others and his imagination led him to what SpaceX has become."

Musk has said that he cold-called rocket scientists about his idea for starting an aerospace company in the early 2000s, and that he spent years teaching himself about rocketry and propulsion to get the understanding he needed to build SpaceX into what is now a company worth $44 billion that just completed its second successful launch of NASA astronauts into orbit.

With Gates, the tech guru spent decades studying public health issues to inform his philanthropic efforts with the Bill & Melinda Gates Foundation, which has distributed more than $50 billion in total grants to organizations (such as the World Health Organization and UNICEF) dedicated to disease research and fighting global hunger and poverty, including committing more than $400 million to support the global response to Covid-19.

Musk and Gates have also relied on the knowledge of experts, with Musk hiring a slew of rocket scientists and engineers to build SpaceX's rockets, while the Gates Foundation relies on various scientists, doctors and public health experts who serve as advisors to the non-profit.

"I think they would agree with me that their real advantages come from knowing how to deal with what they don't know more than anything they know," Dalio said of Musk and Gates in the interview.

Dalio developed his personality test roughly 25 years ago, he says, for recruiting and management purposes at Bridgewater, to identify which candidates and employees exhibited various desirable personality traits. He told Bensinger that he eventually plans to make the personality test free to the public.

In his book, "Principles: Life and Work," Dalio calls these standout leaders "shapers." A shaper is "someone who comes up with unique and valuable visions and builds them out beautifully, typically over the doubts and opposition of others," he writes.

Dalio also lays out other ways that shapers exhibit the personality traits he looks for in his own employees in "Principles."

Those people with leadership qualities are often "simultaneously creative, systematic and practical. They are assertive, open-minded at the same time," he writes.

Additionally, Dalio writes that shapers often display a passionate creativity and are not afraid to stand their ground, as they are "independent thinkers who do not let anything or anyone stand in the way of achieving their audacious goals."

Representatives for Musk and Gates did not immediately respond to CNBC Make It's request for comment.

Ray Dalio predicts a coronavirus depression: 'This is bigger than what happened in 2008'

How America's capitalist system is 'broken,' according to billionaire financier Ray Dalio