Sen. Richard Shelby, R-Ala., said Monday that he will not seek reelection next year, bringing to a close a four-decade career representing the southern state in Congress.

"Today I announce that I will not seek a seventh term in the United States Senate in 2022.  For everything, there is a season," Shelby said in a statement.

The announcement comes days after The Associated Press reported the 86-year-old senator had told colleagues that he planned to retire. The AP reported his colleagues were encouraging him to reconsider.

The GOP faces a perilous election map in its 2022 Senate elections. The retirement of the elder conservative could make the party's efforts to regain the majority of the upper chamber more difficult.

Shelby is currently the top Republican on the powerful Appropriations Committee. He previously served as the chairman of the panel while the GOP held the Senate. Shelby has chaired three other committees during his tenure: rules, banking and intelligence.

"Serving in the U.S. Senate has been the opportunity of a lifetime," Shelby said. "I have done my best to address challenges and find ways to improve the day-to-day lives of all Americans. I have also focused on the economic challenges of Alabamians, increasing access to education and promoting facilities to improve the quality of schools."

Shelby has been successful at directing funding to his home state. In recent years, the senator helped to steer federal funds for space exploration to Alabama. He successfully advocated for the Air Force to locate the U.S. Space Command headquarters in the state, at the Redstone Arsenal in Huntsville, and helped to get hundreds of millions of dollars allocated to expand the Port of Mobile. 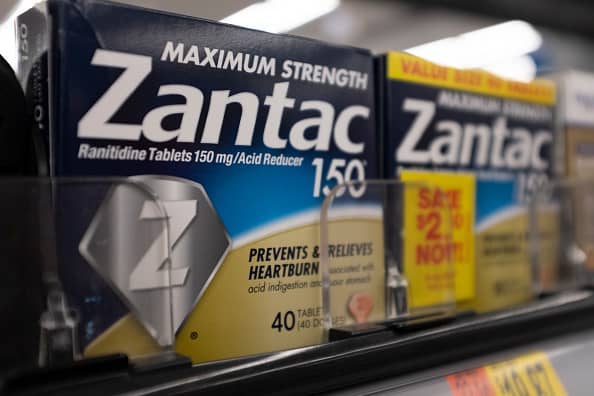 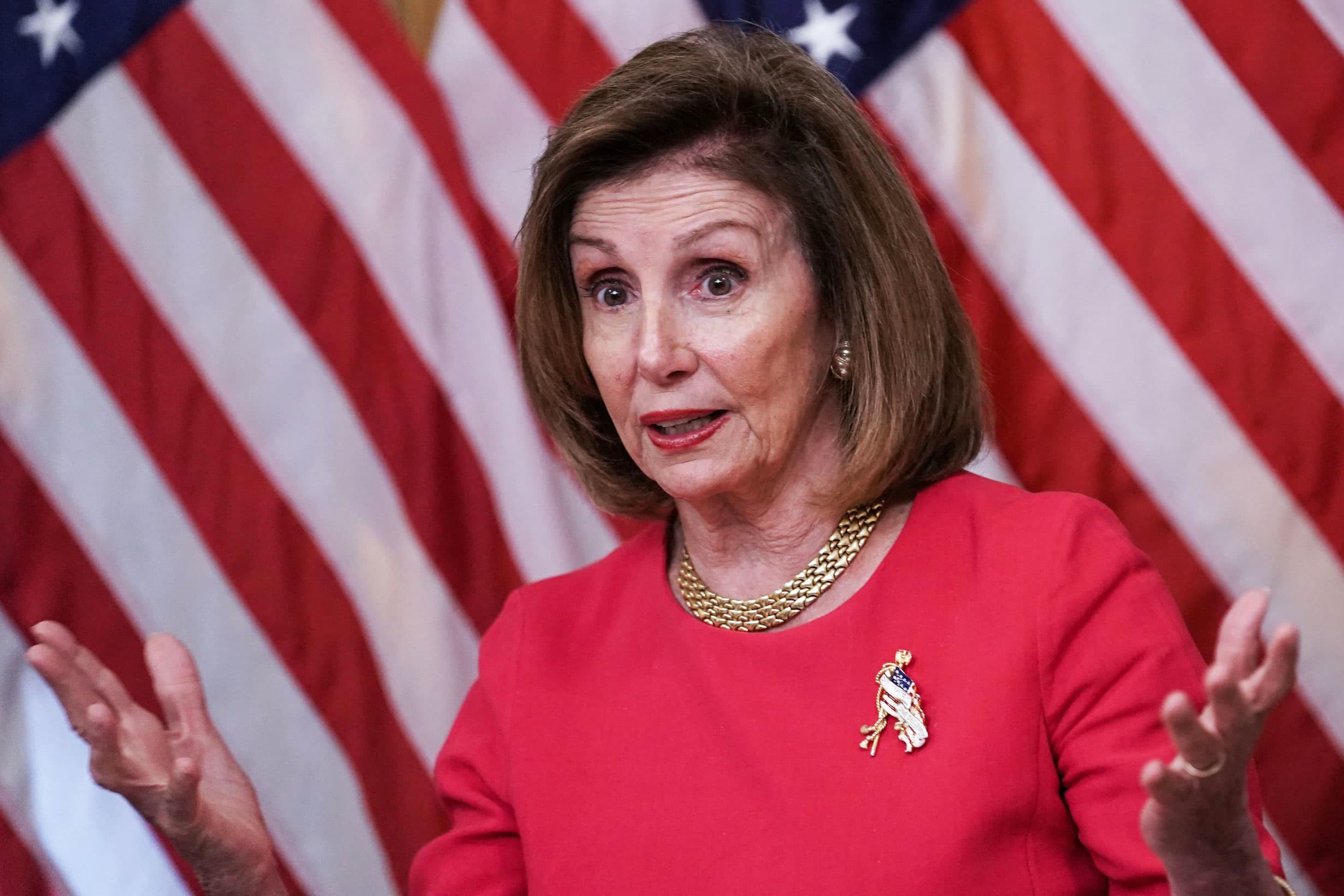 Shelby was elected to the Senate in 1986 as a Democrat. He switched to the Republican Party eight years later, as the GOP ascended in Congress during the administration of then-President Bill Clinton. Before the Senate, Shelby spent four terms in the House of Representatives and eight years in the Alabama Legislature.

The Alabama native holds staunchly conservative social views and has a track record of opposing Democratic financial priorities as well as some measures favored by Republicans. Shelby opposed the Dodd-Frank financial reform legislation that passed in the wake of the 2008 financial crisis, and was sharply critical of President George W. Bush's Wall Street bail out.

Shelby later pushed to lift regulations on small and medium-sized businesses that were imposed under Dodd-Frank.

He has been publicly supportive of former President Donald Trump, though he voted against objections to President Joe Biden's Electoral College victories, and was one of the Republican lawmakers whom journalist Carl Bernstein said expressed contempt for Trump in private.

According to Shelby's office, Shelby is a fifth-generation Alabamian and began his career as a city prosecutor in Tuscaloosa, where he currently lives with his wife of 60 years, Annette Shelby. According to the Encyclopedia of Alabama, Annette Shelby was the first female tenured full professor at Georgetown University's business school,

Shelby said that, while he planned to retire, "I am not leaving today."

"I have two good years remaining to continue my work in Washington. I have the vision and the energy to give it my all," he said.