Younger generations don't have a lot of faith that Social Security will be available to them when they retire.

About 23% of Gen Z (those born in 1997 or later) and 26% of millennials (born between 1981 and 1996) believe there's little chance they'll be able to rely on Social Security to fund their retirement, according to Northwestern Mutual's 2020 Planning & Progress Study. That's compared to just 7% of non-retired baby boomers (born between 1946 and 1964) who similarly believe it is not at all likely Social Security will be there when they retire. 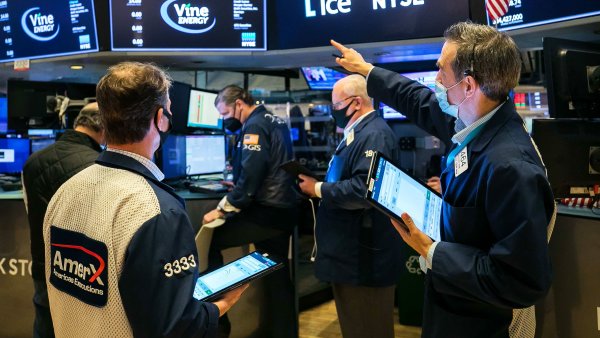 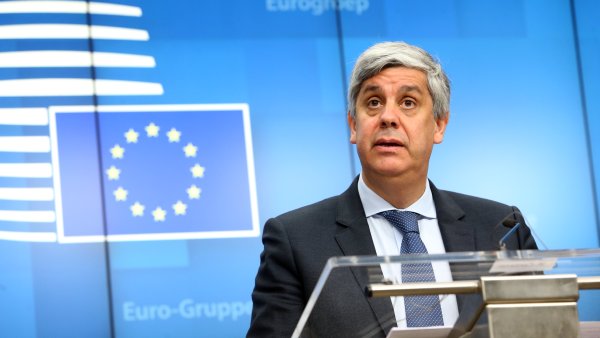 Social Security is primarily funded through a payroll tax. Americans who are currently working pay into a fund that is used to provide benefits to those who are retired or disabled, as well as families in which a spouse or parent dies. Those taxes generally cover all the expenses and benefits of the program.

But because many retirees are living longer, there are more funds being taken out than going in. Starting this year, experts predict that Social Security will need to start dipping into the reserve funds that it's accumulated over the years to cover benefit payments. While the majority of Social Security benefits will still be funded through payroll taxes, the agency will use trust fund reserves to make up the difference.

If no changes are made to Social Security funding, the program's reserves could be exhausted by 2035 or 2036, about 15 years from now. At that point, Social Security would not completely run out of money, but it would only be able to pay out about 75% to 80% of the promised benefits, according to some estimates.

Covid-19 is causing challenges, but many are still confident that Social Security will be available

The pandemic hasn't helped matters and could cause the Social Security reserve fund to potentially run out of money four years faster than expected, the Penn Wharton Budget Model reported last year. That's because not only did the pandemic cause job losses (which reduced payroll tax revenues), it also reduced earnings overall and led to lower interest rates, which diminished the amount of interest Social Security's trust fund reserve generates.

That said, many policy experts believe that federal lawmakers will implement a plan to solve the Social Security shortfall before the agency needs to start cutting benefits. While a good portion of younger generations are skeptical that they'll receive any benefits from Social Security, it's not surprising that a majority of Americans are still banking on at least some funds being available to help fund their retirement.

Baby boomers, in particular, expect Social Security to make up an average of about 38% of their overall retirement funds, with another 21.5% coming from 401(k) and other retirement savings accounts and 21% derived from personal savings or investments.

Of course, those plans may be shifting amid the pandemic. About 30% of Americans surveyed by Northwestern Mutual reported that the economic impact of Covid-19 has shifted their retirement timeline in some way. About 1 in 5 say it's caused delays. Gen Xers were most likely to report that the effects of the pandemic will likely cause them to push back retirement (25%), followed by Gen Z (22%), Millennials (19%), and Boomers (14%).

"This is a good reminder that there are always factors to consider that are outside of people's control, such as the economy, health-care costs and Social Security," says Christian Mitchell, executive vice president and chief customer officer at Northwestern Mutual. "That only underscores how important it is to focus on the things you can control, such as saving, investing and protecting your assets."

How to focus on what you can control

The best thing you can do now to jump-start your retirement savings is to enroll in your employer's retirement plan if you're eligible and start contributing funds. If your company doesn't offer a 401(k) plan or if you're self-employed, you can look into using a traditional or Roth IRA, solo 401(k), a SEP IRA or a SIMPLE IRA to save for retirement, depending on your income level.

Within these retirement savings accounts, you should aim to contribute the expert-recommended 15% of your income to your retirement accounts. You can also start to slowly ramp up your savings rate over time. Many 401(k) plans give you the option to automatically increase your contribution by 1% each year.

If increasing your retirement savings is not an option, you may need to consider retiring later than 65 or working part-time in retirement. Northwestern Mutual finds that 21% of U.S. adults expect to work past 65. Among those who are expecting to retire later, about 45% say it's because of financial necessity, but about 55% say it's their choice.

"While the nature of retirement continues to change, it's encouraging to see more people working past the age of 65 out of choice and not necessity," says Mitchell.

Check out: 5 common stimulus check scams experts are warning consumers to watch for