Snapchat Is Paying $1 Million a Day to Creators of Popular Short Videos, and Some Are Getting Rich

Evan Alberto says he's on track to become a millionaire in just a few weeks thanks to his consistent Snapchat usage.

Since late November, the company has maintained a $1 million daily pool which it pays out to the creators of each day's top-performing videos on its short-form video service, Spotlight. The company determines payout based on how many views a video gets in comparison to that of other highly viewed snaps. 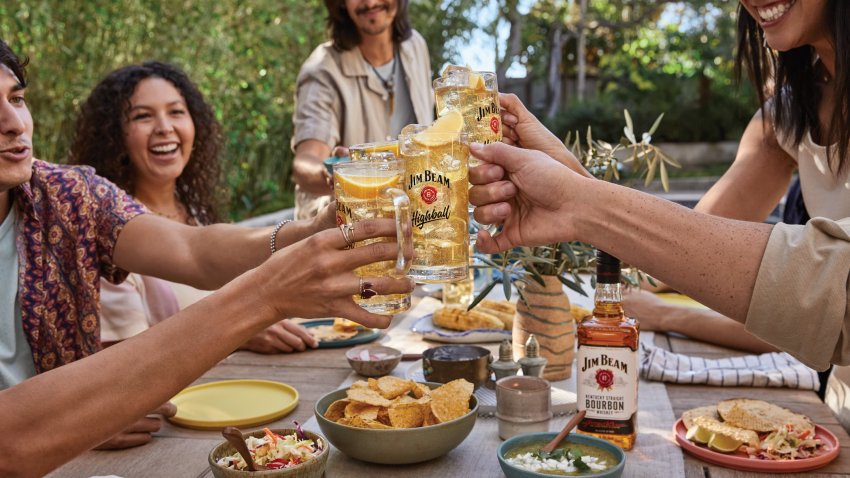 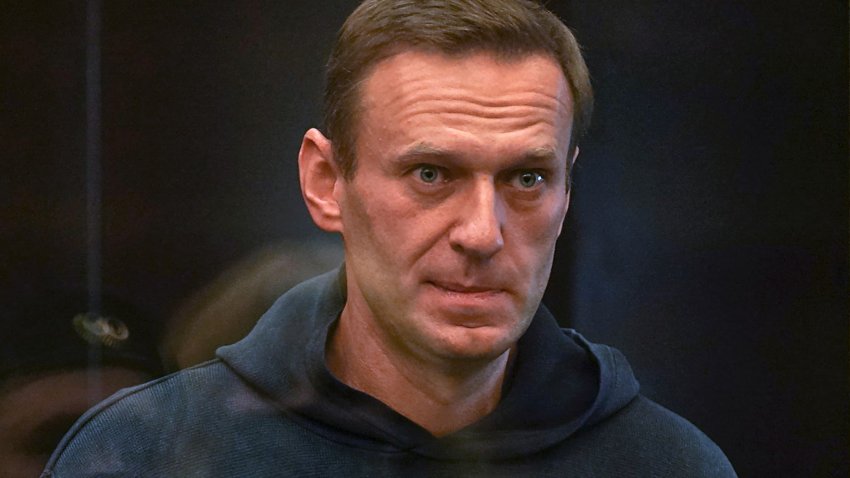 The move is meant to draw more creators to make videos for Spotlight, the company's TikTok competitor, which in turn will help Snap attract and retain users. Spotlight has grown to more than 100 million monthly active users, the company said on its latest earnings call, and has over 175,000 video submissions per day. Meanwhile, the app overall grew to 265 million global daily active users in its fourth quarter of 2020, from 249 million in Q3.

So far, Snap has given out more than $110 million overall across the markets where Spotlight is live. Alberto, 22, is among the latest benefactors of the company's venture.

"Originally I just did it for more exposure, I wasn't quite sure how much money was in there," said Alberto, who's been working as a content creator for two years. He snapped a quick video with his girlfriend at dinner one night, posted it and didn't think much of it. Two weeks later, he got a notification that the video had made him $94,000.

"When the first check came in from Snap, I thought it was a typo," he said. Since then, he's been working to post 20 to 40 videos daily under the handle @evanthecardguy where he has 111,000 subscribers. He says that as of March 18 he's made around $900,000 from his videos, where he does magic tricks, challenges and "basically anything that fits sort of a game show hype."

Alberto said he's using his earnings to look for his first house. He even got a tattoo of the Snapchat ghost logo on his ankle, and, of course, posted the experience as a Spotlight.

"This is such an awesome opportunity I'm trying to make the most of it," he said.

The company also recently rolled out Spotlight in India, Mexico and Brazil along with its $1 million-a-day incentive program.

"Traditionally a platform comes out like TikTok and it kind of steals the attention from other places but Snapchat seems to kind of be reigniting," Alberto said. "People think of Snap as a way to make stories and communicate with friends. I think they're really trying to open the door and have content creators. I think it would be really interesting if they use this moment to really make Snapchat a place for influencers."

Creators say the feature has brought them back to the app and made them want to spend more time on it.

"Spotlight is definitely making a big splash in the community," said Sarah Callahan, a content creator who goes by Sarati. Callahan, a 25-year-old with 725,000 subscribers on the app, told CNBC she's made $1.63 million so far on the platform from her meme and fitness content.

"Spotlight gives a ton of people a voice and allows anyone to do anything with it, but the more you post, the more you do, the more money you'll make with Spotlight," she said. "All of the creators on there are consistent and they're doing it as a business."

Callahan, who's been working full time as a creator since the pandemic slowed down her acting jobs, said she tries to post between 10 and 50 videos a day to try and optimize the cash benefits. (The app will only let creators post every five minutes).

It helps that Snapchat is paying creators much more money than other social media platforms, according to four creators. Even for people who have made content creation their full time job, they make far more from Spotlight compared to other individual platforms.

"If you make it to TikTok where we're making like 4 cents for 1,000 views it's an incredible difference," said Joey Rogoff, a 21-year-old who posts comedic challenges, pranks and riddles to Spotlight. So far, he said he's made about $1.7 million from Spotlight and has 28,000 subscribers.

Creators know that the payouts will get smaller as the app gets more saturated, and the $1 million-a-day program could be cut off at any time. However, they told CNBC they will continue using the app once the payouts end, since it's another way for them to reach several thousand people at once and they've already built up a following. That could help later on in terms of things like brand deals, where a creator could cite a large number of followers on the app and increase rates or work with different brands.

"Where the creators are benefiting the most are where the creators spend their most time. I think it's very valuable to have that audience on another platform," Rogoff said. "I haven't even qualified for the past couple of weeks for payment, but I'm still posting as much as possible, just spreading out my time across different platforms."