Some Might Not Receive a $600 Stimulus Check This Time Around. Here's Why

Second stimulus checks are coming. But some people could be surprised to find out they may not be eligible for the money this time around.

The latest coronavirus relief deal from Congress includes $600 stimulus checks per person, half of the $1,200 payments that went out earlier this year.

Married couples who file jointly stand to receive $1,200, while eligible children will receive $600.

More from Personal Finance:
Pain, despair and poverty reach fever pitch for unemployed workers
Even some millionaires are cutting back on holiday spending due to Covid
Debt held by oldest households grew 39% over last decade 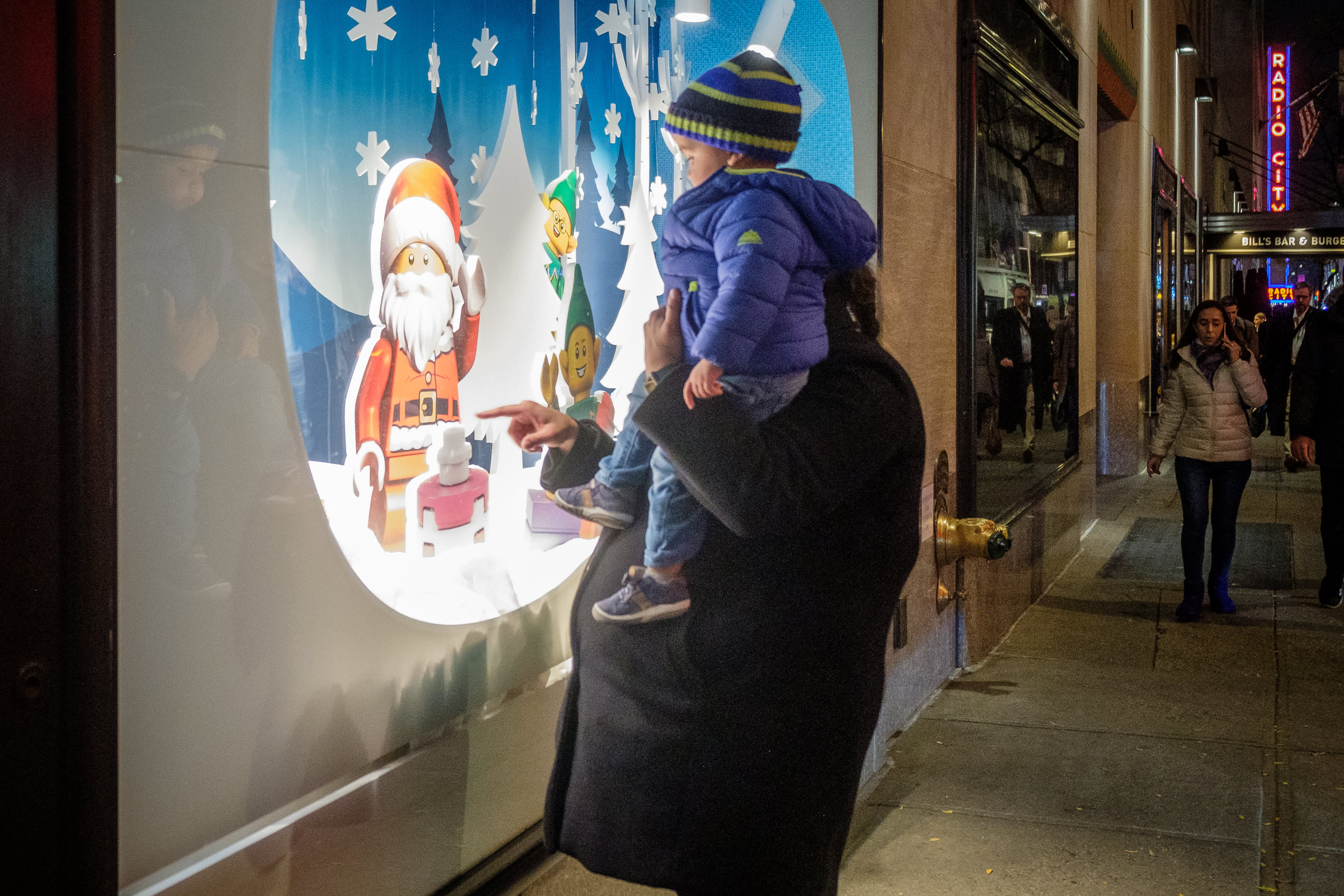 3 Trends to Watch as Retailers Prep for Back-To-School, Holiday Shopping 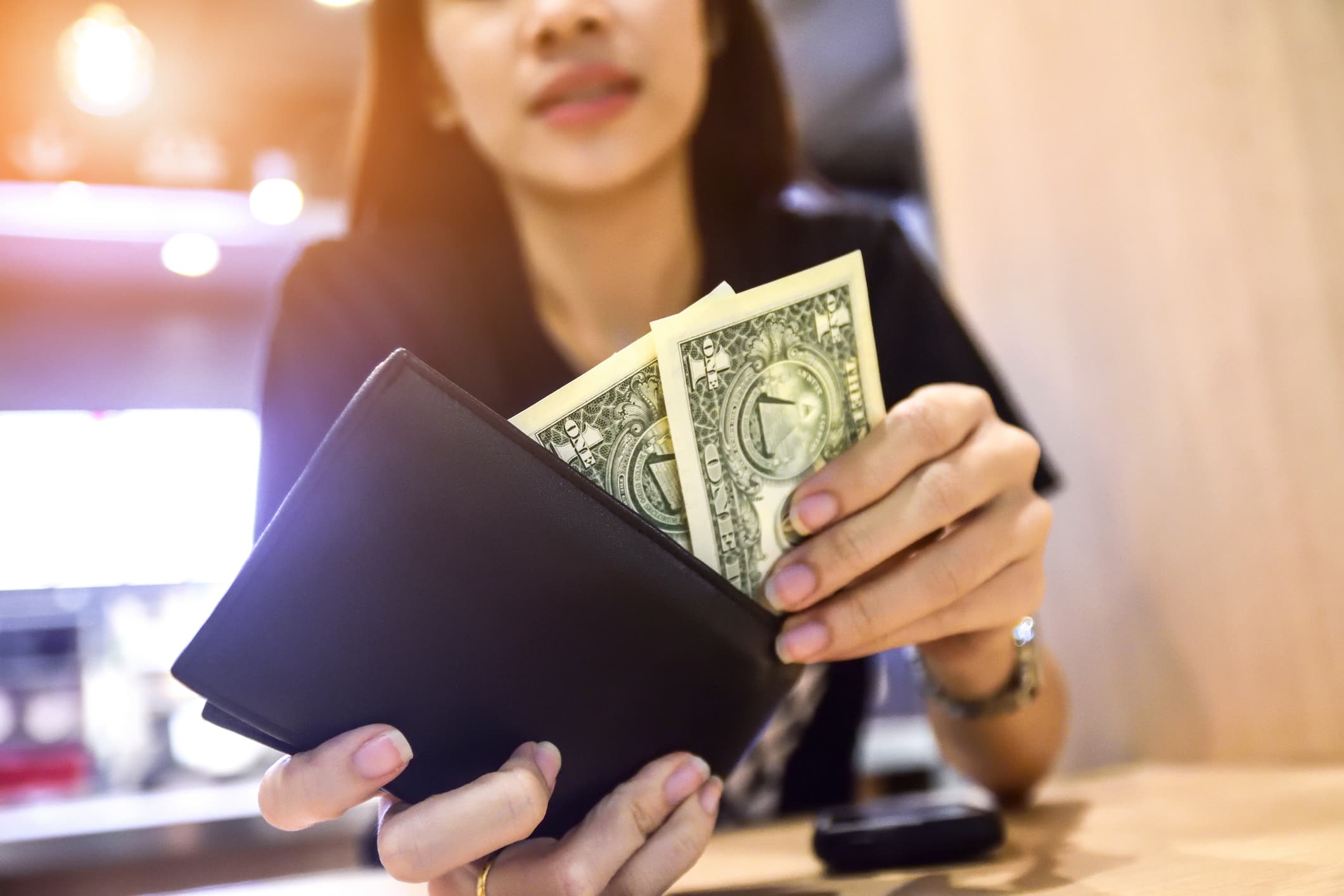 After the Impact Covid-19, Most Women See Money as a Tool to Effect Change, Survey Shows

The payments are gradually reduced for people with incomes above those levels.

The new payments will be reduced at the same rate as the CARES Act checks. However, the caps are lower because the payments are less.

Individuals with $87,000 in income and married couples who file jointly earning $174,000 will not receive any payment.

In contrast, the first stimulus checks sent out earlier this year were reduced to zero for individuals with $99,000 in adjusted gross income and $198,000 for married couples who file jointly.

Another segment of the population who won't see checks: adult dependents.

The CARES Act authorized payments for children under 17. While some Washington lawmakers had pushed to include dependents of all ages, that change was not included in this legislation.

Children who do qualify will get bigger payments this time, $600 rather than $500.

How the payments will be sent

That could change how much someone receives, and whether they receive any money at all.

"If you had '18 income and it was low and your '19 was much higher, you could have a situation where you go from having a full payment to having none at all," said Garrett Watson, senior policy analyst at the Tax Foundation.

This week, Treasury Secretary Steven Mnuchin said the stimulus checks will go out "very fast," with the first payments set to arrive early next week.

Those with direct deposit information already on file with the IRS will be first in line for the money.

"If you already have information on file and you know where this payment is going and you can keep that account open, that is probably your best bet," Watson said.

Another thing to consider if you're eligible: Boosting your pre-tax retirement contributions to an individual retirement account in order to reduce your adjusted gross income and thereby increase your stimulus credit come tax time, Watson suggested.

Who will get the funds

People who used the IRS non-filer tool this year because they do not typically file tax returns will receive the money.

Payments are also set to be sent to federal beneficiaries, such as those who receive income from Social Security, Supplemental Security Income or the Department of Veterans Affairs, even if they did not file 2019 returns.

As with the stimulus checks sent through the CARES Act, you will still need a valid Social Security number in order to be eligible.

The bill's language also sheds more light on whether deceased people are eligible for the payments. Those who died before Jan. 1 of this year are not.

The payments also will be protected from garnishment by banks or levies by debt collectors.