Some Mothers Are Poised to Get Up to $1,000 Per Month Through a New Guaranteed Income Program

Certain mothers in New York City are poised to get a significant boost in income, thanks to the launch of a new guaranteed income program.

The program — called the Bridge Project — is giving mothers of infants and expectant mothers $500 or $1,000 per month for three years.

The first group of 100 mothers began receiving payments starting last July. About half of those participants are Black and half are Latinx. One in 5 of them are undocumented. They reside in the Central Harlem, Inwood and Washington Heights neighborhoods of Manhattan.

The project is slated to begin recruitment for a second group of 500 pregnant first-time mothers in April, this time also targeting East Harlem in Manhattan, as well as the Central and South Bronx.

The program's debut comes at a time when the U.S. is experimenting with new ways to deploy money to Americans amid the Covid-19 pandemic. That included three rounds of one-time federal stimulus checks. It also included monthly child tax credit payments of up to $300 per child, though those checks expired this month. 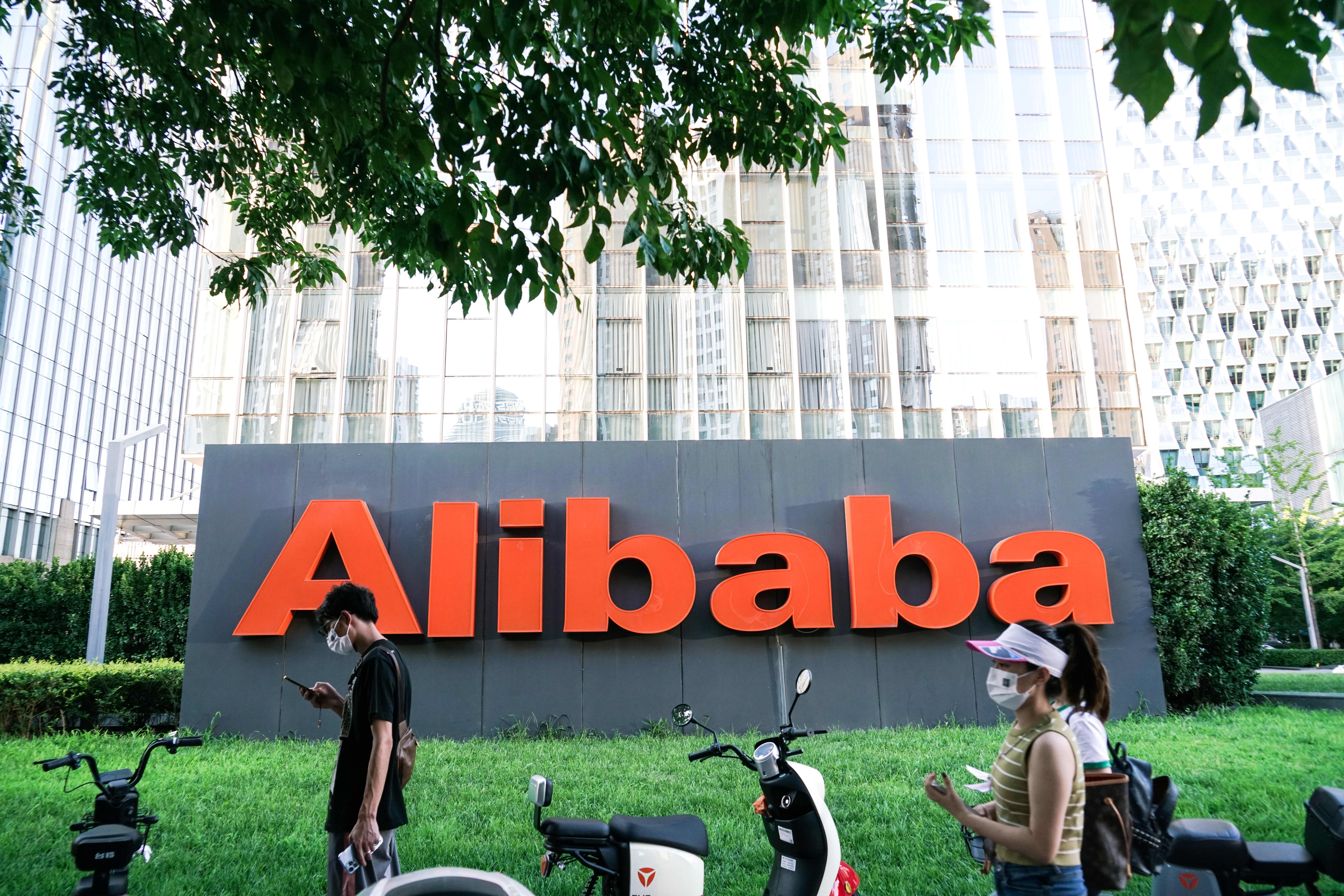 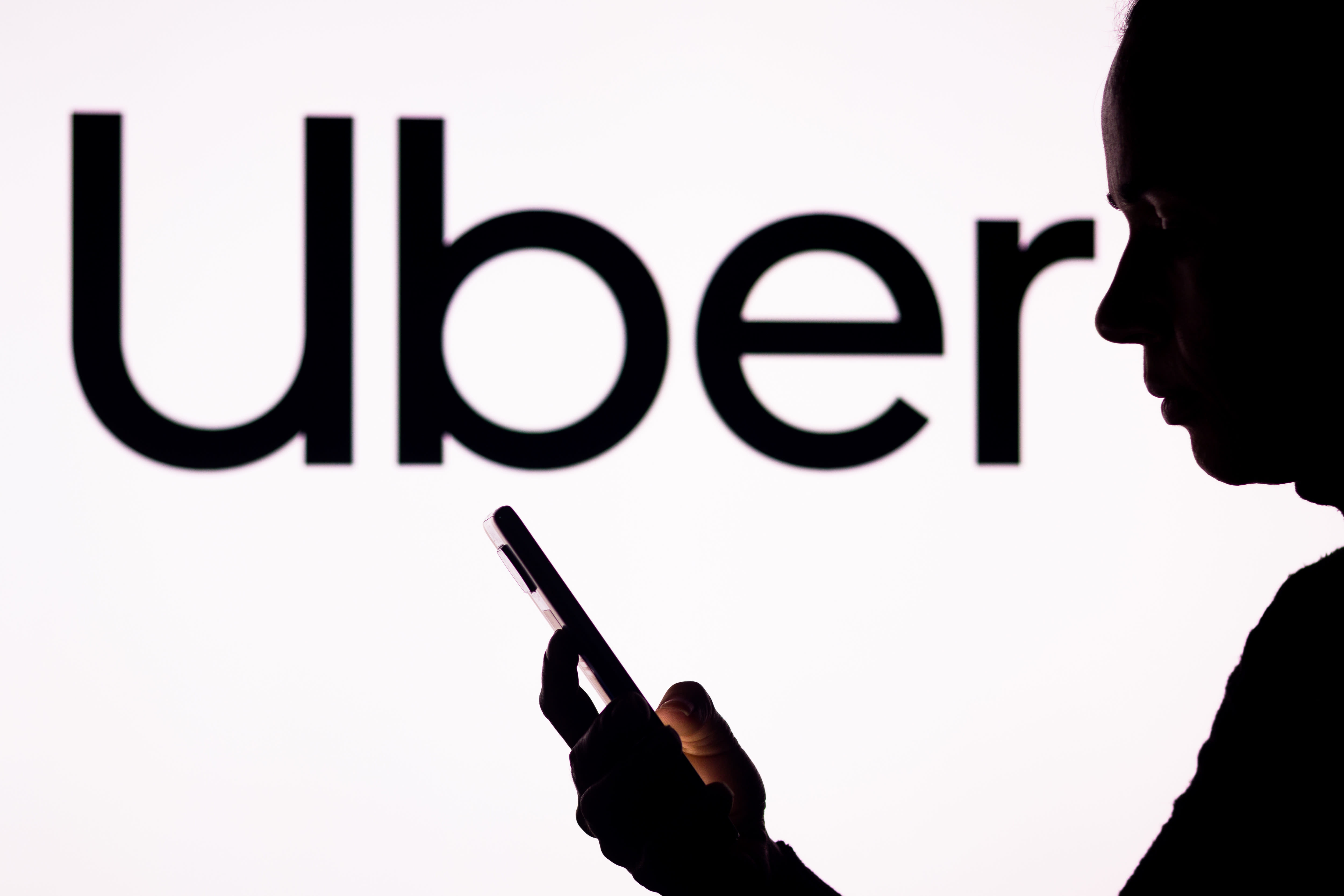 Without that monthly child tax credit money, almost 4 million children could fall into poverty this month, according to research from Columbia University.

Many U.S. cities are also experimenting with guaranteed income projects of their own aimed at helping low-income residents improve their financial security. The Bridge Project is the first to target New York City.

The idea of the project comes from the Monarch Foundation, a private family foundation run by Holly Fogle, a social entrepreneur, and her husband, venture capitalist Jeff Lieberman.

The foundation has provided more than $16 million for the project. It will be studied as a randomized controlled trial in collaboration with the Center for Guaranteed Income Research at the University of Pennsylvania.

The inspiration for the project came in part from Fogle's work with Nido de Esperanza, a nonprofit organization that aims to help break the cycle of poverty by helping children in their first 1,000 days of life.

Research from the Harvard Center for the Developing Child and other institutions has emphasized just how important the impact of those early days can have on a child's life, she said.

"It was interesting what the academics were saying and how little that was flowing into practical life," Fogle said.

The Bridge Project's early work has already seen how extra funding has helped improve the mothers' lives, from helping them pay their rent, keep their phone service on or pay for day-to-day needs like food or a high chair.

"We saw how smart the mothers were in terms of what they did with it," Fogle said. "Trusting them to do what they needed to do for themselves and their family felt like a great solution to us."

Daniela Gutierrez, 28, of Harlem, said she was surprised to hear about the program when a social worker recommended that she apply. "I didn't know if it was a trick," she said.

Gutierrez, a single mother, was accepted as part of the first cohort of mothers when the program started in July. She has been receiving $1,000 per month, a sum she describes as life-saving.

Because Gutierrez's son is just 7 months old, he missed the cutoff for eligibility for the monthly child tax credit payments. Meanwhile, Gutierrez's current job at a local university is just part-time. While it has been remote through the pandemic, she may soon get called back into the office, at which point she will have to pay for child care.

The monthly sum has given Gutierrez income she can count on. She is not as stressed out as she would be without it, she said. Plus, now she can afford to pay for her rent, internet and items her baby needs, such as diapers, wipes and clothing.

Once she finds full-time work, she hopes to save money toward her son's college.

"It's helped me be a better mother," Gutierrez said.

As federal lawmakers on Capitol Hill debate sending additional enhanced monthly child tax credit payments to families, Lieberman said he hopes the project will help show that providing help to families with young children is not a partisan issue.

"As we see success in terms of the outcomes, our absolute intent is to keep expanding," Lieberman said.

"The real question is how do we get others who are like-minded to join us, and then ultimately how do we start thinking about policies?" he said.