LONDON — Spain's top soccer league La Liga said on Thursday that it will offer NFTs for all its players, marking the latest foray into cryptocurrencies from a major sports organization.

NFTs, or non-fungible tokens, are unique digital assets that are designed to certify ownership of a virtual item, such as rare art or trading cards, on the blockchain. They can't be exchanged like-for-like with one another, unlike bitcoin and other cryptocurrencies.

La Liga is teaming up with French start-up Sorare to launch its NFTs. Sorare's platform lets users trade digital player cards and manage teams of five in a number of fantasy football tournaments.

"Today is a huge milestone for us because it's the first top five league joining the platform," Nicolas Julia, Sorare's CEO and co-founder, told CNBC.

La Liga clubs will receive a royalty on sales, and Sorare has paid a minimum guarantee to ensure exclusivity, the company said. 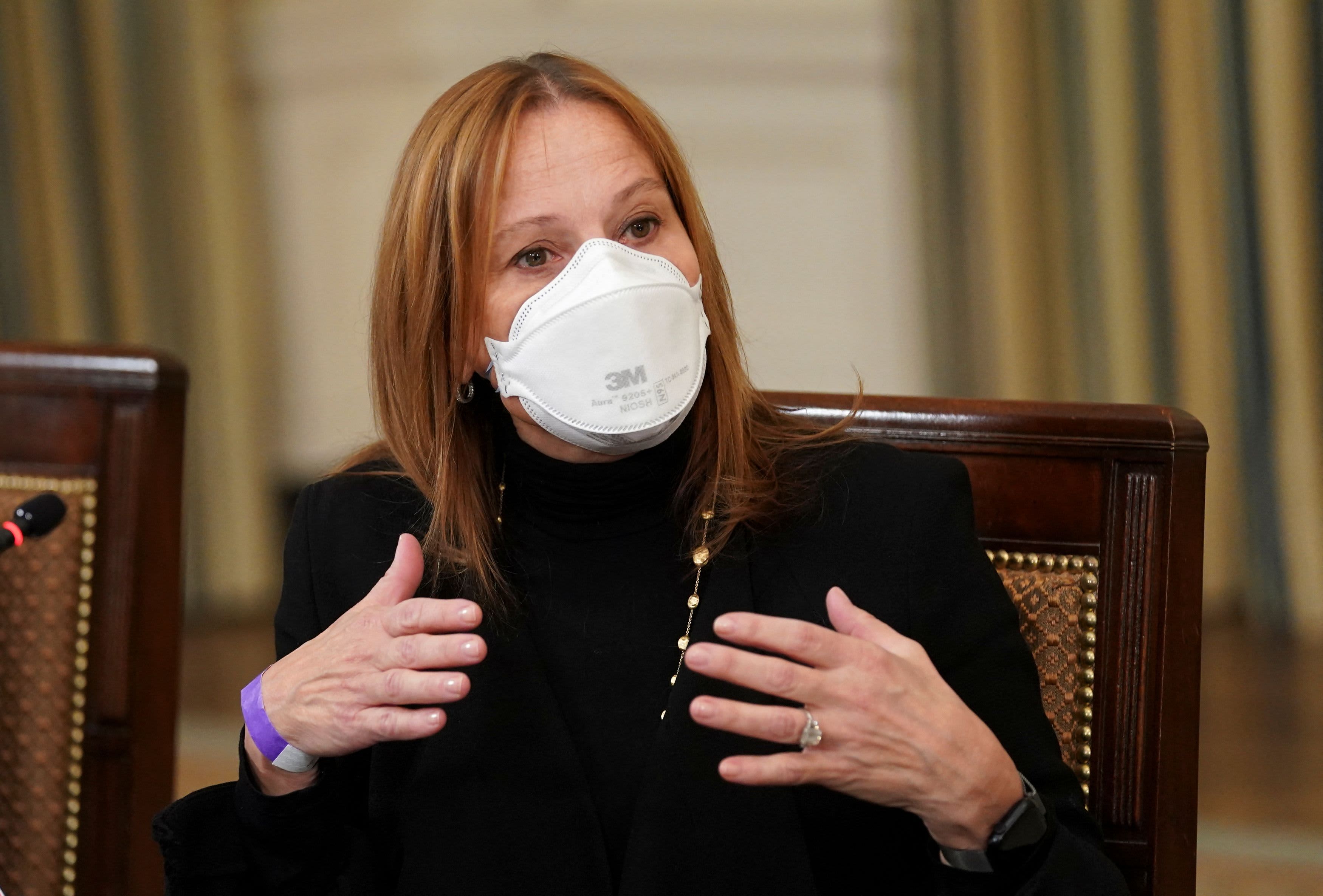 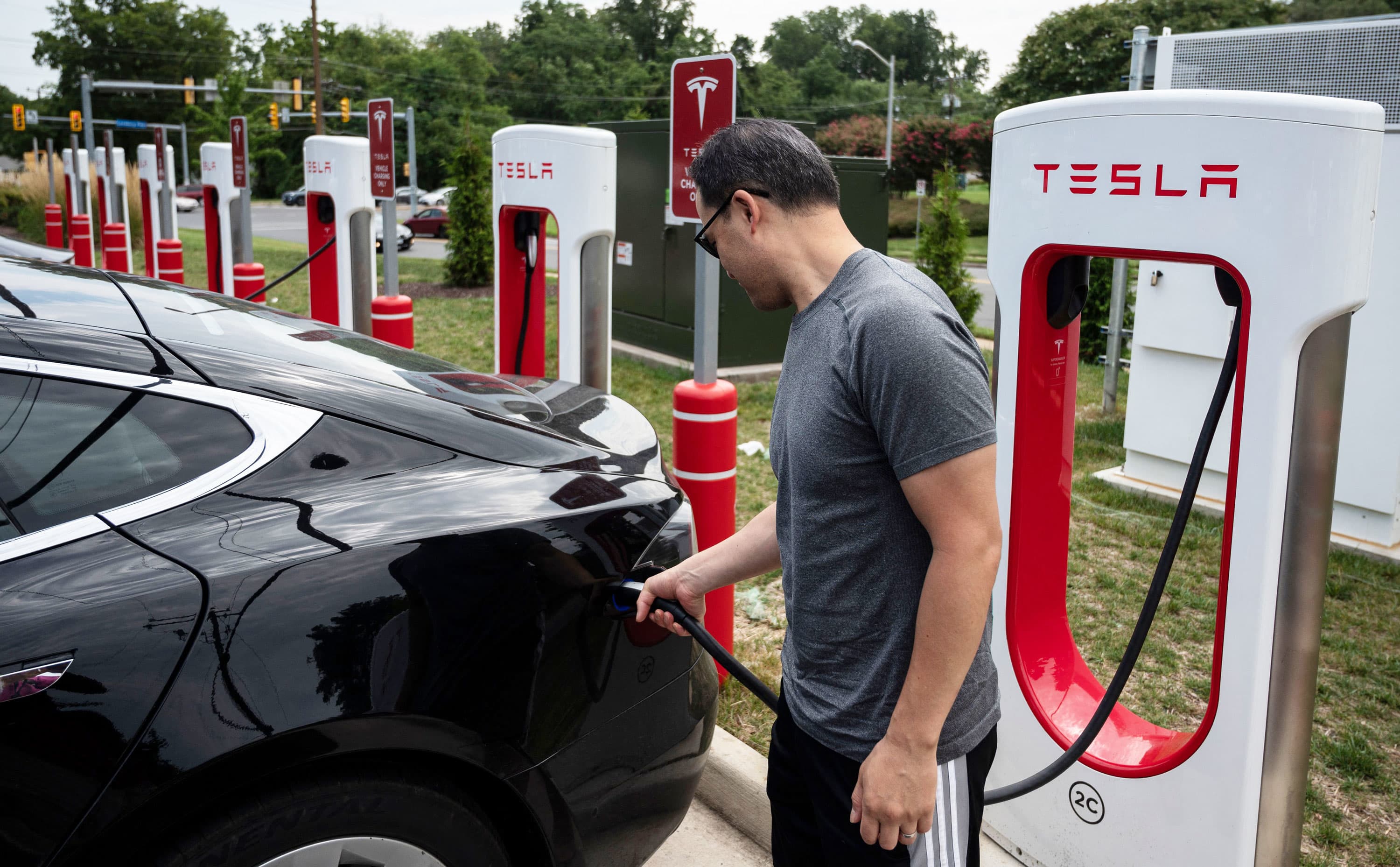 La Liga is one of many sports associations jumping into the world of crypto. The National Basketball Association, for example, licenses game highlights for a collectibles platform called NBA Top Shot, which was developed by blockhain start-up Dapper Labs.

In the world of soccer, Manchester City has dropped two collections of NFTs. Meanwhile, a number of clubs have launched so-called fan tokens that allow holders to vote on mostly minor club decisions and receive certain perks.

Last month, it was revealed that part of Lionel Messi's welcome package at Paris Saint-Germain included the French club's fan token, which was developed with cryptocurrency firm Socios.com.

Sales of NFTs have boomed this year. A piece by the digital artist Beeple sold for nearly $70 million in March, while Visa recently purchased a crypto collectible called a CryptoPunk for nearly $150,000 in ethereum.

Proponents of NFTs say they're a way of achieving verifiable scarcity and ownership of digital media, which can be reproduced and distributed on a mass scale thanks to the free availability of content on the internet.

However, critics view the trend as a potential bubble in a market known for highly speculative investing. NFTs have also given rise to a number of scams, with a fake Banksy collectible being sold for more than $300,000 through an apparent hack on the artist's website.

Sorare says it has processed more than $130 million in sales through its platform since the beginning of 2021, and expects to process over $200 million by year-end. The platform has more than 500,000 registered users in total.

Sorare hopes to sign each of the world's top 20 soccer leagues by the end of 2022.

Founded in 2018, the start-up is reportedly gearing up for a $530 million funding round that would give it a valuation of at least $3.8 billion, according to Insider. Sorare declined to comment on the report.