Check out the companies making headlines after the bell:

Ford — The automaker saw its shares briefly jump more than 3% after announcing a $29 billion investment in electric and autonomous vehicles through 2025. Ford also reported better-than-expected fourth-quarter earnings. Its adjusted earnings per share came in at 34 cents, versus an expected loss of 7 cents, according to Refinitiv. 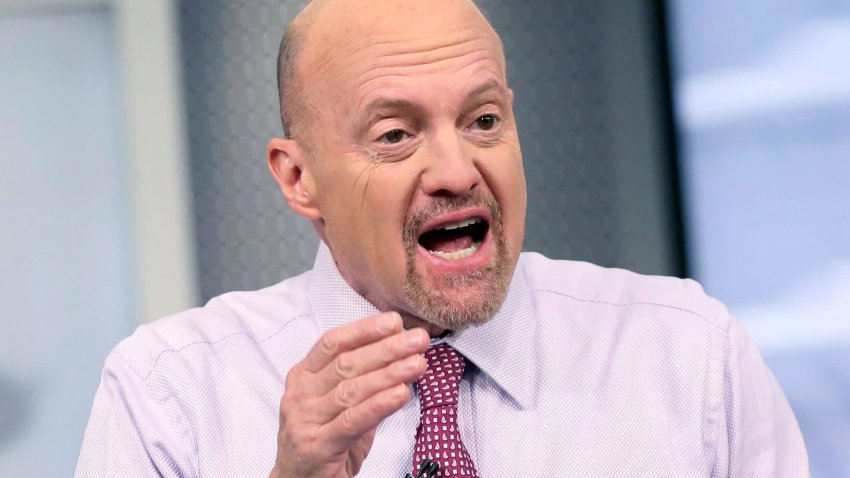 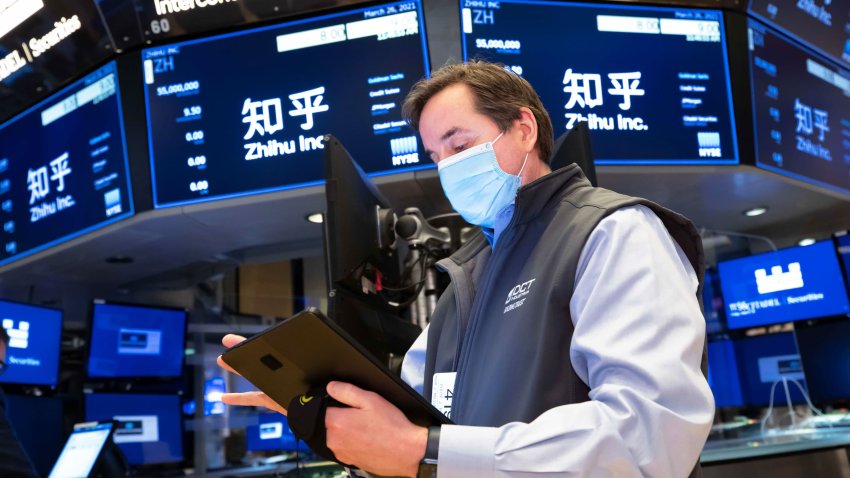 Stock Futures Are Flat Ahead of Earnings Season Kickoff

Snap — Snap fell 10.1% in after-hours trading after the social media company said it expects to lose money in the first quarter. Snap expects adjusted EBITDA losses to range between $50 million and $70 million. Analysts expected a first-quarter adjusted EBITDA of $19.3 million, according to Refinitiv. The company also noted it suffered two weeks of advertising interruption during the Jan. 6 insurrection at the U.S. Capitol.

Peloton — Shares of the at-home fitness equipment maker slid more than 6% after the company warned it still faces hurdles in the near term in getting items to its customers quickly amid a demand surge. Peloton also posted quarterly sales growth of 128% to mark its first billion-dollar quarter, and increased its full-year revenue outlook.