Check out the companies making headlines after the bell on Tuesday:

Twitter — The social media company's shares were up 1% after-hours on better-than-expected results for the fourth quarter. Twitter earned 38 cents a share on $1.29 billion in revenue. Refinitiv analysts expected earnings of 31 cents per share on revenue of $1.19 billion. Twitter added it expects revenue to grow faster than expenses in 2021.

Lyft — Lyft shares rose 6% in extended trading after the company reported fourth-quarter results that topped analysts expectations. The company lost 58 cents per share on revenue of $570 million. Analysts expected a loss of 72 cents per share on revenue of $563 million, according to Refinitiv. Ridership did not meet analyst forecasts, however, with the company reporting 12.5 million active riders, and analysts expecting 13.2 million. The ridesharing company says that a surge in coronavirus cases and efforts to reduce transmissions have slowed the service. However, CFO Brian Roberts said in a statement that Lyft expects "a growth inflection beginning in the second quarter that strengthens in the second half of the year." 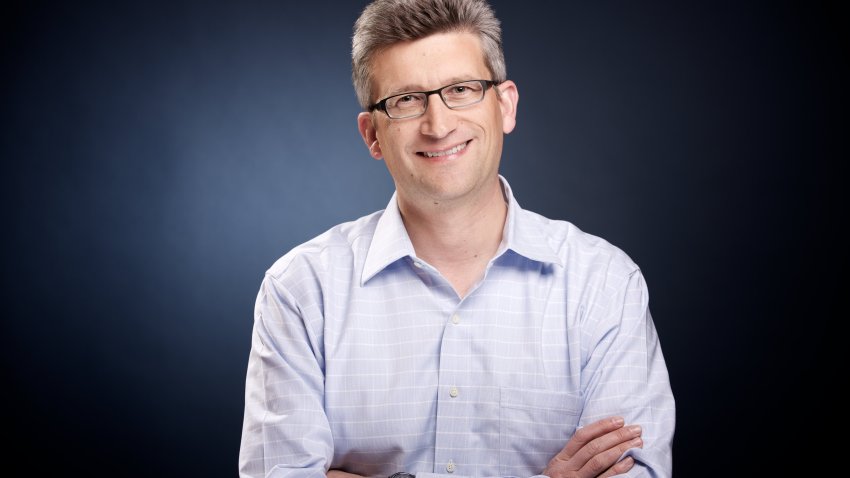 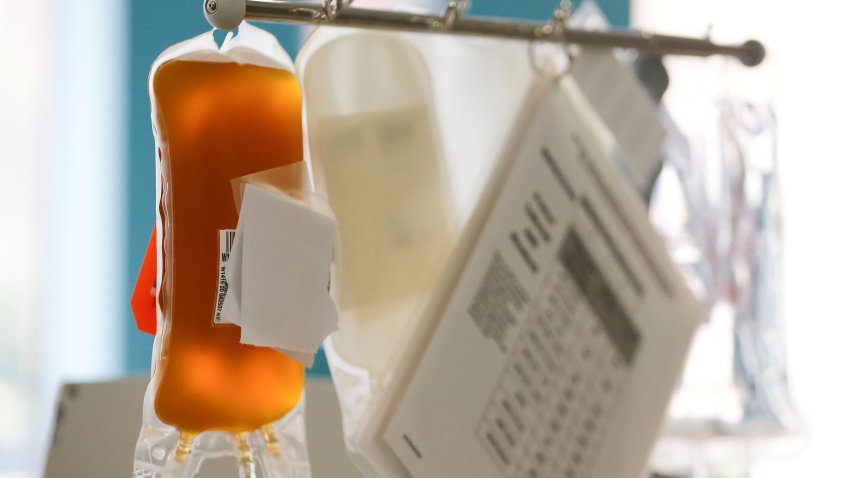 Enphase Energy – Shares of the microinverter company jumped more than 6% on the back of Enphase's fourth-quarter results. The company reported revenue of $264.8 million, while analysts surveyed by FactSet were looking for $254.5 million. The company added it expects first-quarter revenue to range between $280 million and $300 million. The Street consensus had been for $261.9 million, according to FactSet.

Cisco Systems — Shares of the technology company fell 3% in after hours trading even after the release of top and bottom-line results that beat analyst expectations. Cisco earnings 79 cents per share in the previous quarter, topping a Refinitiv estimate by 3 cents. Revenue came in at $11.96 billion, higher than a forecast of $11.92 billion. Cisco also announced it is raising its dividend to 3%.

Yelp — Yelp shares rose by 5% in extended trading after its quarterly earnings and revenue beat analyst expectations. The company earned 27 cents per share, while analysts expected a small loss, according to Refinitiv. Yelp hauled in $233 million in revenue, higher than the forecast $228 million.

— with reporting from CNBC's Rich Mendez and Pippa Stevens.