Check out the companies making headlines after the bell on Tuesday:

Atlassian — Shares of the Australian software company ticked up 1% on revised revenue guidance for the fiscal third quarter. Atlassian now expects revenue between $566 million and $572 million. Analysts polled by FactSet previously predicted revenue of $487.2 million for the company's third quarter. The new forecast is also above Atlassian's previous revenue guidance for the quarter.

Stitch Fix — Shares of the personal styling service slid 3.2% after the company announced that founder and CEO Katrina Lake will become the executive chairperson and Elizabeth Spaulding will take over as CEO, effective Aug. 1.

Endo International — The pharmaceutical company's shares ticked up slightly after the company announced that promising phase 3 data on a cellulite treatment was published in the official journal of the American Society of Dermatologic Surgery. The data demonstrated that the treatment provides a clinically meaningful improvement in the appearance of moderate to severe cellulite in the buttocks of adult women compared to placebo. 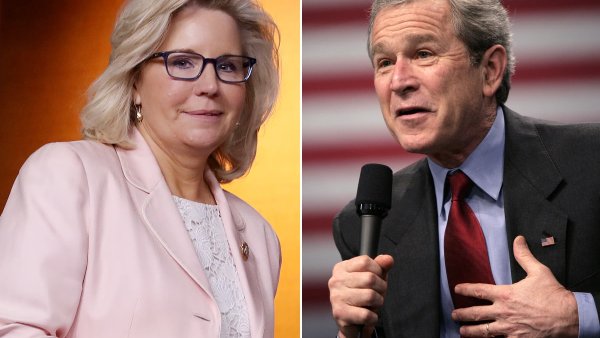 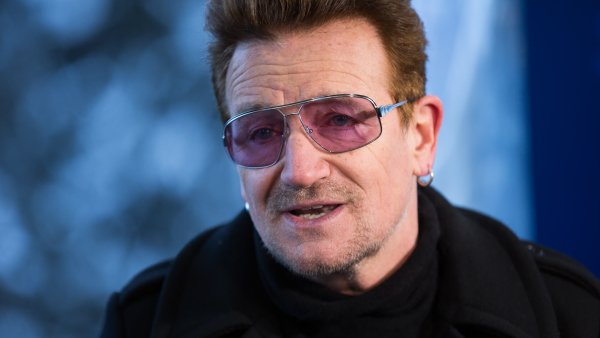 Discovery — Discovery's Class A and Class C shares dropped 3.8% and 5.1%, respectively, after after CNBC's David Faber reported that Credit Suisse continues to unload positions in the media company as a result of the blow up of Archegos Capital Management. Citing traders, Credit Suisse sold 19 million of the media company's Class A shares and 22 million in Class C stock.