UPS — The logistics company tumbled almost 7% after the company's second-quarter earnings report showed that domestic revenue came up shy of estimates. UPS said the total volume of U.S. deliveries declined almost 3% year over year, while the revenue from U.S. packages in the second-quarter missed expectations, according to Street Account. The company beat on top and bottom lines, however, thanks to continued strength in e-commerce orders. 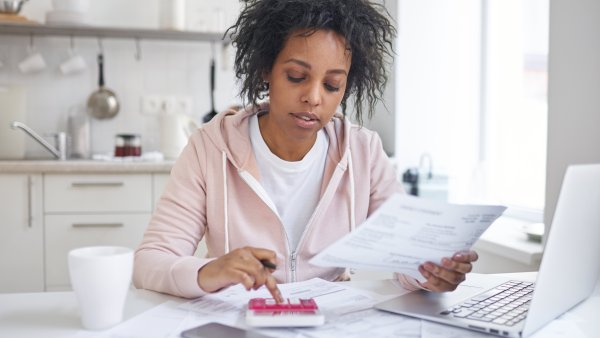 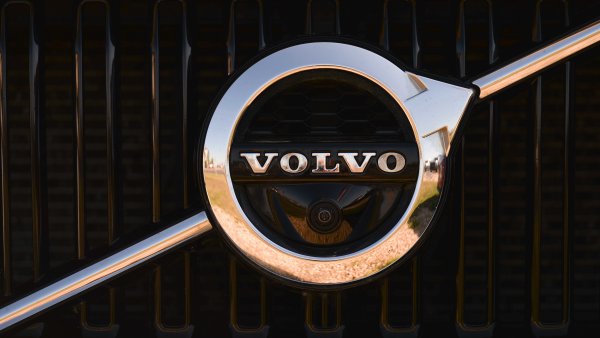 Moderna — Moderna is down 2% after the vaccine provider reported some of its manufacturing partners outside the U.S. are facing delays as a result of recent lab testing issues. The problem has been resolved but has slowed down its vaccine rollout in other markets.

Raytheon Technologies — Shares of the aerospace manufacturer rose 2.6% after it reported quarterly earnings of $1.03 per share, above analysts' estimates by 10 cents per share. The company also topped analysts' revenue estimates and raised its full-year forecast as a result of the recovery in commercial air travel.

Centene — The health care company's stock dropped by 3% after it reported second-quarter earnings of $1.25 per share, missing analysts' estimates. The company beat Wall Street forecasts on revenue, however, reporting $31 billion for the quarter.

Tesla — The electric car maker erased earlier gains and fell more 1.95% even after a stellar earnings report. Tesla beat expectations on both the top and bottom lines, and passed $1 billion in quarterly net income for the first time. The stock has fallen about 10% this year after a 740% rally in 2020.