The 10 Most Expensive Cars That Sold at Monterey Car Week

The "Super Bowl" of classic car collecting ended with a roar over the weekend, with auction sales at Monterey and Pebble Beach totaling $345 million, up 35% from 2019.

The strong auction totals, despite a failure to sell one of the star cars, shows the continued strength of the classic car market after a surge in popularity and prices during the pandemic.

The weekend offered the first real test since the pandemic of demand for hyper-priced, seven-figure and eight-figure cars that rely on Monterey Car Week, which includes the Pebble Beach Concours d'Elegance and its crowds of rich buyers for sales.

Since the event was canceled last year, the classic car world was anxiously waiting the results of this week's sales to gauge prices. 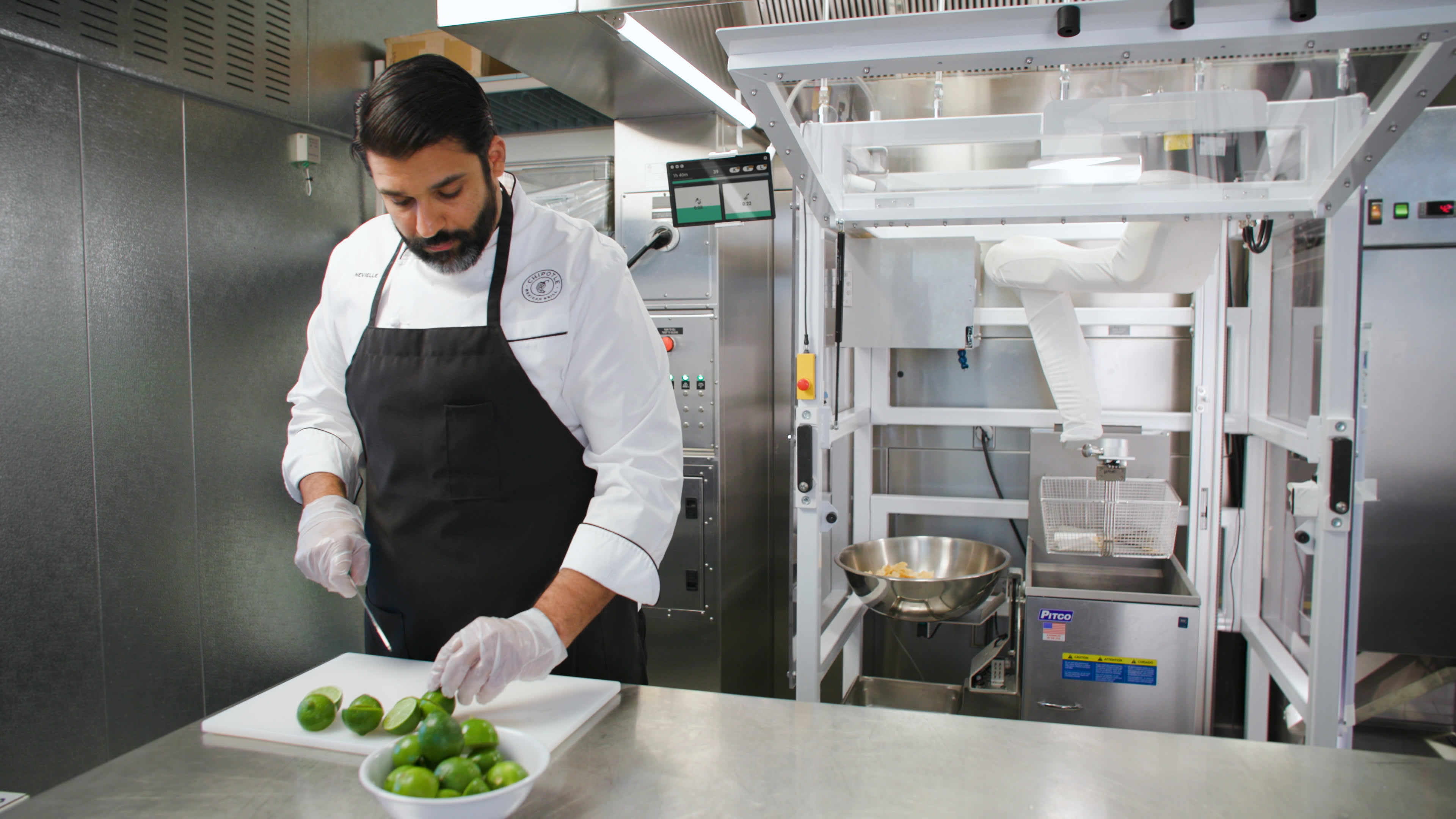 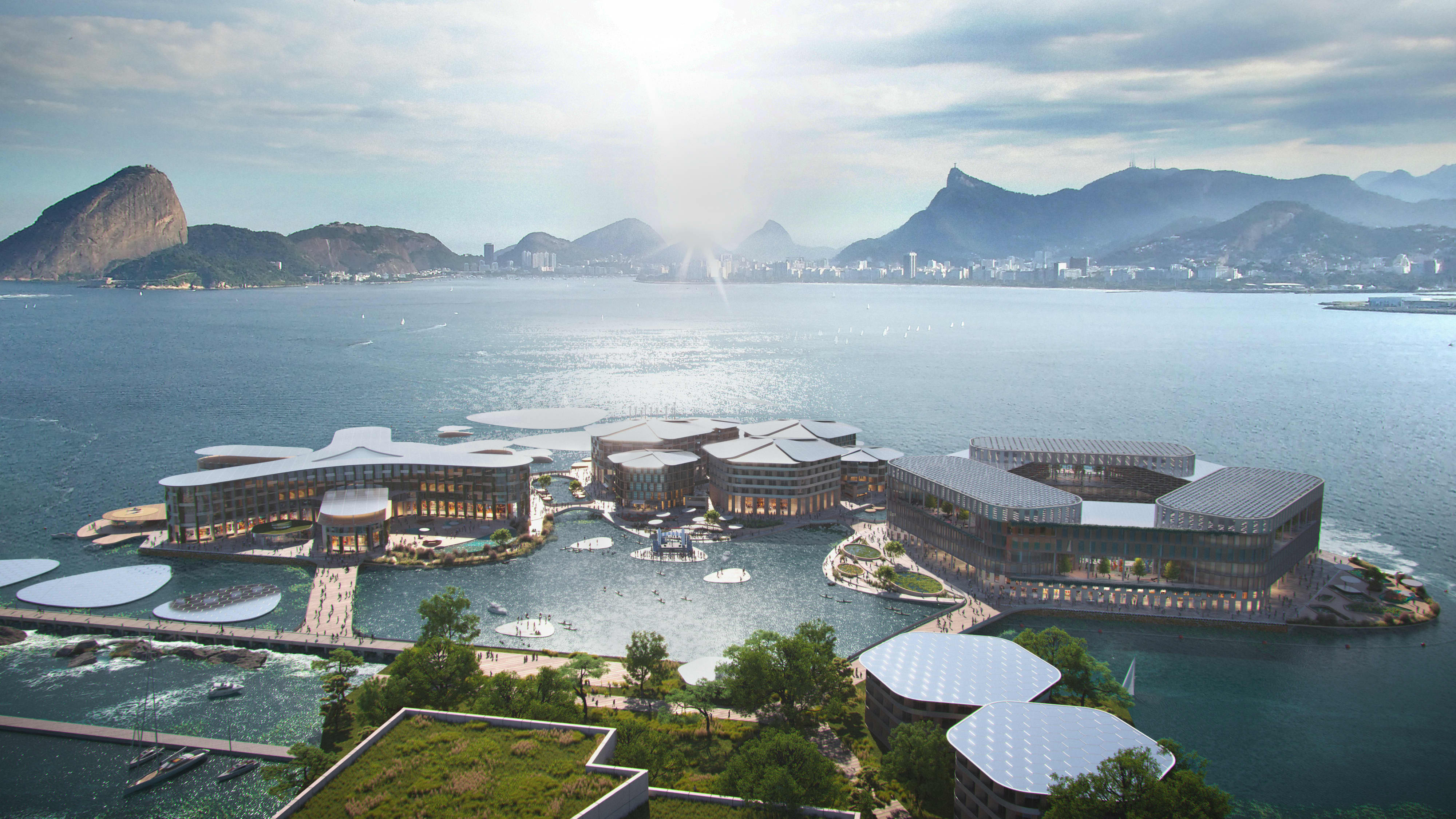 "Bidders were happy to be here and willing to pay for rare cars in exceptional condition," said McKeel Hagerty, CEO of Hagerty, the classic car insurance company. "In the end, buyers are willing to pay premium money for premium cars."

The top seller of the week, as expected, was a 1995 McLaren F1 sold by Gooding & Co. for $20.5 million, making it the most expensive car to sell at auction since 2018. But the car that was expected to take second place over the weekend, a 1970 Porsche 917 K race car that was expected to fetch between $16 million and $18.5 million, failed to sell by RM Sotheby's. The car, which appeared in the Steve McQueen film "LeMans," attracted a top bid of $15 million but failed to meet the buyer's minimum sale price, or reserve.

Car experts say that while the top bid was strong, buyers were reluctant to pay more for a track-only car that is not legal to drive on the road. A Porsche 917 K that was also in "LeMans" sold for $14 million in 2017, so experts say perhaps this weekend's seller may have been overly aggressive on price.

"The few high-profile no-sales were a good sign for the sustainability of the market," Hagerty said.

"This week has demonstrated that the market is as strong today as it has ever been, with collector-grade cars finding willing new buyers from all over the globe," said Gord Duff, global head of auctions at RM Sothebys.

Here were the top 10 cars sold during Monterey Car Week by price, according to Hagerty.