The $15 Minimum Wage Is in Trouble. Here's What You Need to Know

The fight for a $15 federal minimum wage just hit a major roadblock.

On Thursday, nonpartisan Senate parliamentarian Elizabeth MacDonough said that lawmakers cannot include the $15 federal minimum wage in legislation to be passed through budget reconciliation, challenging its inclusion in the $1.9 trillion stimulus bill working its way through Congress.

The parliamentarian's ruling comes as the House prepares to pass the latest round of coronavirus stimulus and send it to the Senate. It was cheered by Republicans, who have opposed raising the federal minimum wage and Democrats' use of budget reconciliation. 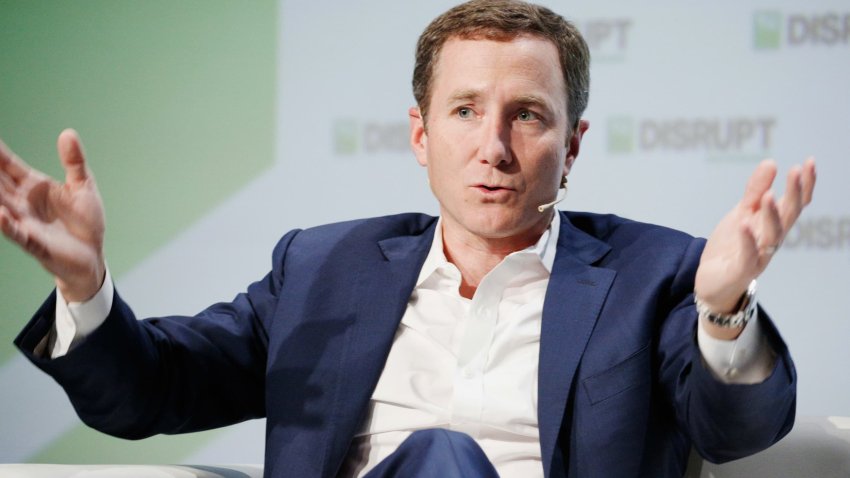 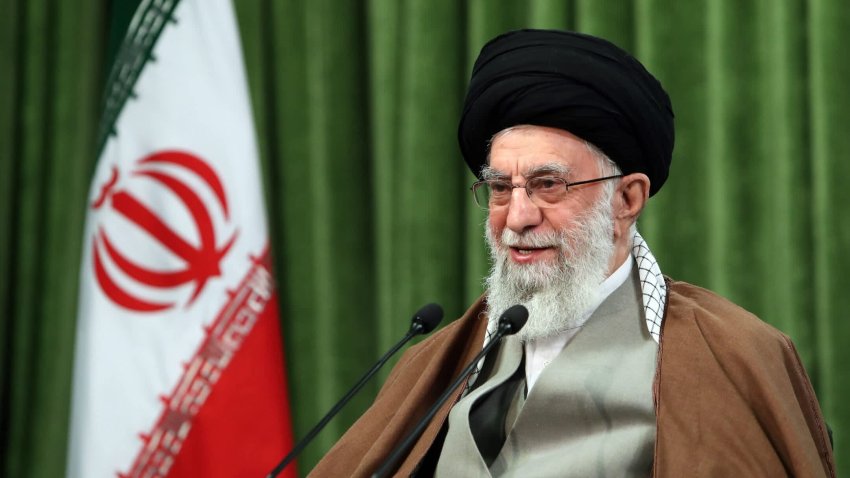 "Very pleased the Senate parliamentarian has ruled that a minimum wage increase is an inappropriate policy change in reconciliation," said Senate Budget Committee ranking member Lindsey Graham, R-S.C., on Thursday. "This decision reinforces reconciliation cannot be used as a vehicle to pass major legislative change — by either party — on a simple majority vote."

Still, Democrats remain committed to including it. House Speaker Nancy Pelosi, D-Calif., said Thursday that Democrats will keep the $15 minimum wage boost in the current bill and are determined to pursue every path to a pay hike.

"The Senate parliamentarian's ruling has no bearing on the House and should not compel the House to throw in the towel on such a critical issue," Bobby Scott, a Virginia Democrat and chair of the House Education and Labor Committee, said in a statement. "I firmly believe the House should send the Senate a relief package with the minimum wage provision and allow the Senate to navigate the procedural hurdles."

"We are deeply disappointed in this decision," he said on Thursday. "We are not going to give up the fight to raise the minimum wage to $15 to help millions of struggling American workers and their families.

"The American people deserve it, and we are committed to making it a reality."

Democrats have a few potential options moving forward. They could take the policy out of the stimulus package they're planning to pass through reconciliation or rewrite the provision so that it can be considered in legislation passed through the sped-up process.

It's also possible that Vice President Kamala Harris could overrule the parliamentarian's decision, as the president of the Senate. But, so far it appears that she's unlikely to take this option. Brian Deese, director of the White House National Economic Council, on Friday said that Harris isn't going to weigh in on the parliamentarian's decision.

"The president and vice president both respect the parliamentarian's decision and the process," he said on CNBC's "Squawk Box."

Even if Harris were to overrule the parliamentarian, to pass the stimulus package through budget reconciliation would require unanimous support from Senate Democrats plus the vice president's tie-breaking vote.

Democratic Senators Kyrsten Sinema of Arizona and Joe Manchin of West Virginia have said they don't support a $15 minimum wage being included in the bill but would support an $11 minimum wage.

That means Democrats will likely try to rewrite the provision to win more votes and keep a raised minimum wage in the stimulus package.

Sen. Bernie Sanders, I-Vt., chair of the Senate Budget Committee, said he strongly disagreed with the parliamentarian's ruling but would push forward in the fight for a $15 federal minimum wage.

He said on Thursday that he'd work on "an amendment to take tax deductions away from large, profitable corporations that don't pay workers at least $15 an hour and to provide small businesses with the incentives they need to raise wages." This amendment would be included in the latest relief bill, he said.

Who'd benefit from a $15 minimum wage

Raising the federal minimum wage would boost pay for some 27 million workers, many who have been on the frontline of the coronavirus pandemic. It would also lift nearly 1 million out of poverty, studies show.

A majority of Americans support raising the federal minimum wage — a poll from Reuters and Ipsos released Thursday showed that nearly 60% were in favor of boosting minimum wages to $15 an hour by 2025, the plan currently included in the House's latest coronavirus relief bill.

Sen. Elizabeth Warren, D-Mass., also tweeted in support of raising the minimum wage. "Working people shouldn't have to cross their fingers that their employers will do the right thing by raising their minimum wage," she said. "It needs to be the law of the land."