Along Highway 101 north of the San Francisco Airport, a break-out biotech start-up named Mammoth Biosciences co-founded by Nathan Chen's sister Janice in 2018 is fast emerging in the revolutionary field of CRISPR technology.

While not high profile like her gold medal-winning, ice skating brother — or Mammoth co-founder Jennifer Doudna, who won a Nobel Prize in chemistry for her work on CRISPR — Chen's bioscience work in gene editing technology is in the forefront of medical discoveries from identifying bacterial and viral infections to early cancer detection.

Outside of a close circle of colleagues, few knew Nathan was her sibling until she excitedly posted on social media about his gold medal victory as her family watched the televised games from her San Francisco home. Chen recalls being with her family in Seoul four years ago and watching him compete in the 2018 Winter Olympics. During breaks, she was busy contacting lawyers to start the process of setting up the company.

Since the pandemic in 2020, the biotech start-up has fast accelerated. The company nabbed approximately $100 million in contracts with Bayer and Vertex Pharmaceuticals and government grants, grew the employee count from 30 to 130, and is hiring at least 55 more. Its valuation soared to $1 billion, with $150 million in a venture deal last September that included Amazon, famed Silicon Valley VC firm Mayfield and Apple's Tim Cook.

The exit strategy isn't an acquisition, as Chen sees it.

"Our intention is not to build and sell it but to become a $100 billion company in next-generation CRISPR technology. There are so many creative building opportunities, and new technology that can come out of discovery in gene editing," said Chen. "Identifying the business strategy has meant that I needed to step out of the lab and scale the company," added Chen, who worked remotely during Covid, but is now back at the company's Brisbane, California, headquarters, where its distinct green and white elephant-shaped signage is highly visible. 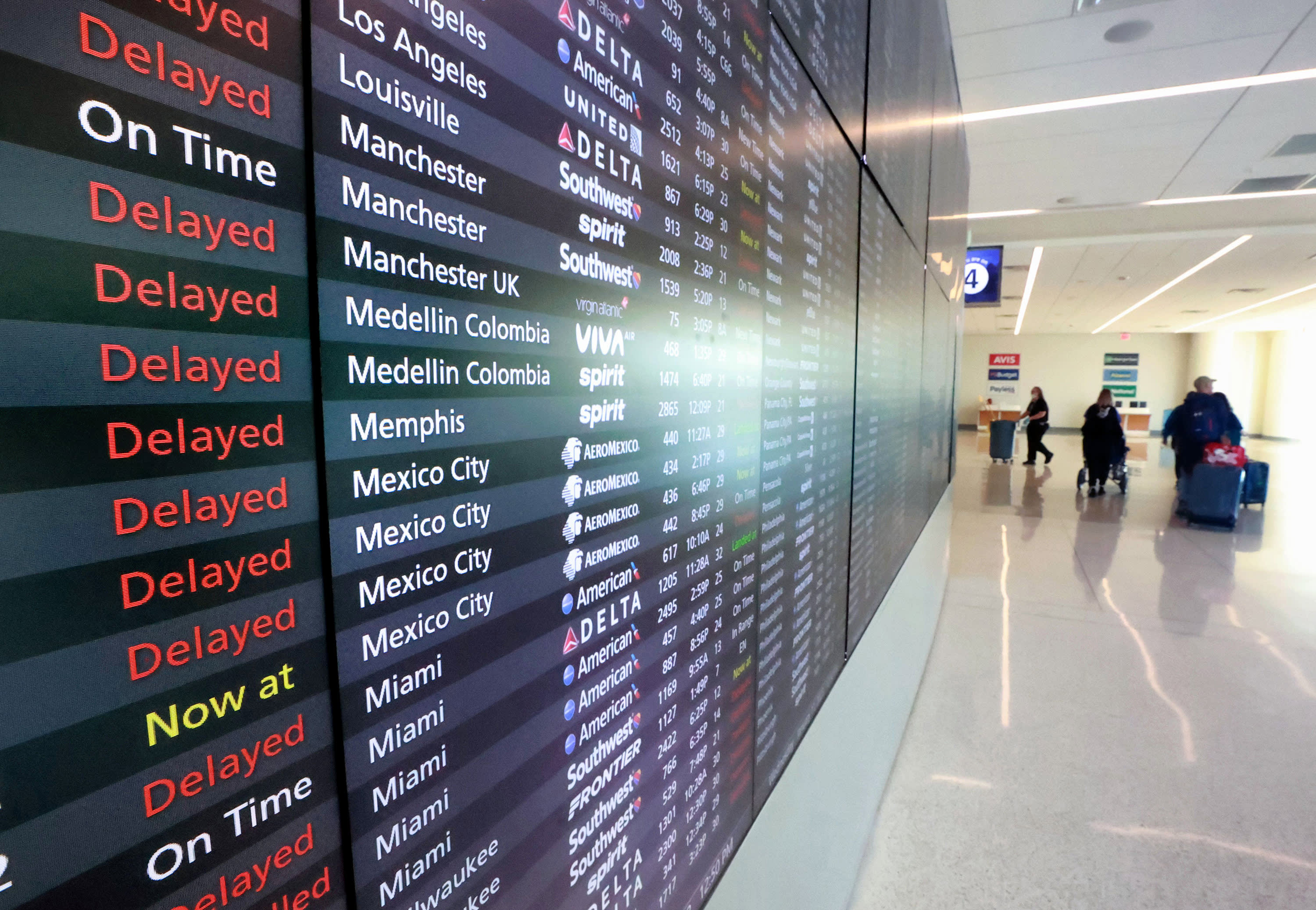 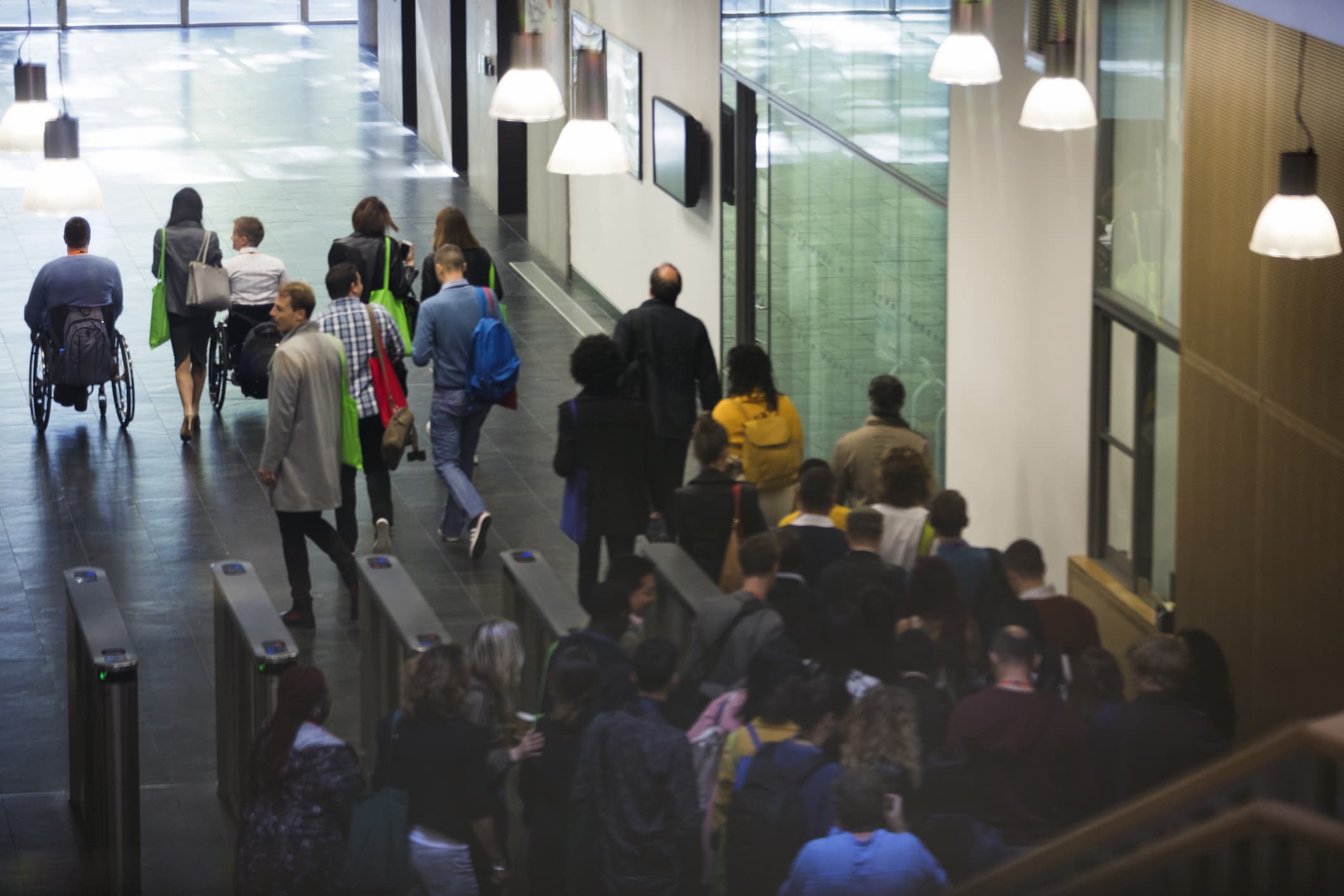 Mass Tech Layoffs Don't Signal a Recession, But This Trend Could

Growing up in Salt Lake City as one of five siblings (Nathan, 22, is the youngest), her parents, immigrants from China in 1988, encouraged "us to reach our potential and become what is best for us," Chen, now 30, said. Chen learned to play the violin, competed in chess tournaments, and excelled in dance performance. In chess competitions, where she was often the youngest and the only female, she said she learned "how to lose and how to win strategies."

She discovered her passion for bioscience while at her father's small biotech business in Utah.

To relieve the stress of scaling up Mammoth Biosciences, Chen has recently taken up running in San Francisco's hills, near her home. She got up to speed for on-the-job managerial challenges by reading "The Founder's Dilemma." She also sought the advice of an executive coach who has helped in determining "what kind of leader do I want to be," she said, adding, "I want to help myself and others reach full potential. It's about understanding each person's motivations, what they want to try and learn, and making them part of the company ecosystem."

Mammoth Biosciences is built on core technology Chen worked on at Doudna's UC Berkeley lab. Chen earned her PhD as a graduate student researcher in this hotbed of innovation.

As a mentor, Doudna encouraged Chen to set up her own business upon graduation rather than to work at a major biotech company. "She told me I wasn't shooting high enough," said Chen, who has academic credentials from Harvard Medical School and Johns Hopkins Bloomberg School of Public Health, as well as an internship at a HIV research institute in Durban, South Africa.

"She's a leader of the technical team and an overall strategist who has deep scientific knowledge and creativity, and can see where this technology is going," said Doudna, whose UC Berkeley lab has been immersed in an ongoing patent battle over ownership of the biomedical technology. The U.S. Patent and Trademark Office recently determined in favor of the Broad Institute, a partnership of MIT and Harvard University. This decision impacts licensing for several CRISPR companies, but doesn't extend to the particular gene editing system that Mammoth Biosciences uses. Doudna is also a co-founder of publicly traded CRISPR company Intellia Therapeutics.

At the age of 26, right after graduation, Chen had ventured out with fellow student and lab researcher Lucas Harrington to co-start a company. They set up shop at a biotech incubator in the up-and-coming Dogpatch neighborhood of San Francisco. "Janice and I split our time working in the lab and doing prototypes, and pitching venture capitalists," recalled Harrington. Her husband, a scientist in San Francisco that she met at Johns Hopkins, "understands the journey" and devotion to starting this game-changing company. "It's my life right now," she said.

Need a loan to grow? More on Main Street say they do with Covid relief gone

They met Mayfield partner Ursheet Parikh through a connection with Doudna. Parikh was advising Stanford PhD graduate Trevor Martin on launching a diagnostics testing start-up. The venture investor brought Martin, Doudna, Harrington and Chen together, and the team formed Mammoth Biosciences. Martin is CEO, Harrington is chief scientific officer, Doudna is chair of the Scientific Advisory Board while Chen is CTO.

"She's a multi-faceted person and clearly a genius," said Mayfield's Parikh, a board member and serial investor in her company.

Since 2014, CRISPR start-ups have attracted $3 billion in venture capital, according to Chris Dokomajilar, founder and CEO of biopharma database company DealForma. An analysis by GlobalData's Pharma Intelligence Center shows 74 VC deals for CRISPR technology companies since 2012, with Mammoth Biosciences in the lead of most well-funded. The start-up has raised $265 million in four financings from at least 15 VC firms and angel investors.

The company's work expanded rapidly during the pandemic in 2020. Among seven firms granted $249 million for rapid tests of Covid-19 from the National Institutes of Health, the firm scaled up its patented DetectR test for commercial labs diagnosing the virus. In a collaboration with GSK Consumer Healthcare in Warren, New Jersey, a handheld device that can perform rapid diagnostic tests of the coronavirus is being created. Additionally, Mammoth Biosciences teamed up in early 2021 with Agilent Technologies in Santa Clara to develop CRISPR testing systems for labs to expand and speed up detection of the coronavirus disease.

"She has a rare skill set to conceptualize the future and what this technology can do for humanity," said another of her investors, Harsh Patel, co-founder and managing director at Wireframe Ventures. "She can turn incredible science in a lab into commercial technology products. It's a big leap away from the lab."

More developments came in rapid-fire sequence later in 2021 and into this year. Vertex Pharmaceuticals in Boston paid $41 million to the start-up to expand cell and genetic therapy tools, which could lead to $650 million in royalties. Bayer AG in Berlin paid $40 million to Mammoth Biosciences to focus on tests and cures for liver diseases, with royalties that could mount to $1 billion. Moreover, this January, the FDA granted the company emergency use authorization for a CRISPR-based molecular diagnostic testing of the coronavirus.

The accomplishments have tested Chen's strength as an innovator and business leader, but investors say she is imperturbable.  "I've never seen her frazzled in board meetings. She has strong opinions and she backs it up not by arguing, but by data," said Omri Amirav-Drory, general partner at venture firm NFX, an investor and advisor. "I'm never selling my shares, I will give it to my kids. There's a huge amount of IP in the company."