The U.S. and China have just emerged from a high-profile meeting between their two leaders, with both sides striking a positive tone about their relationship going forward — but one big question remains unanswered, said an analyst.

"The open question for the broader relationship is whether the US and China can constructively manage the slow-motion collision that is now unfolding between their very different worldviews," said Stephen Olson, senior research fellow at Hinrich Foundation, in Tuesday note after the virtual summit.

The U.S. and China still face "hard-edged, irreconcilable differences" that are deeply entrenched — and it remains to be seen whether the fallout between them will ease after the meeting between U.S. President Joe Biden and Chinese President Xi Jinping, said Olson.

"Neither country is going to disappear. Neither country will accede to the other's view. The prudent path forward would be to find plausible ways for each side's divergent narratives to coexist," he said.

Olson explained that China views the U.S. as a declining power at a time when Beijing appears more confident on the global stage. The U.S. sees the circumstances around China's rise as antithetical to its own interests, and it must be prepared to "more forcefully confront and challenge" China, he added. 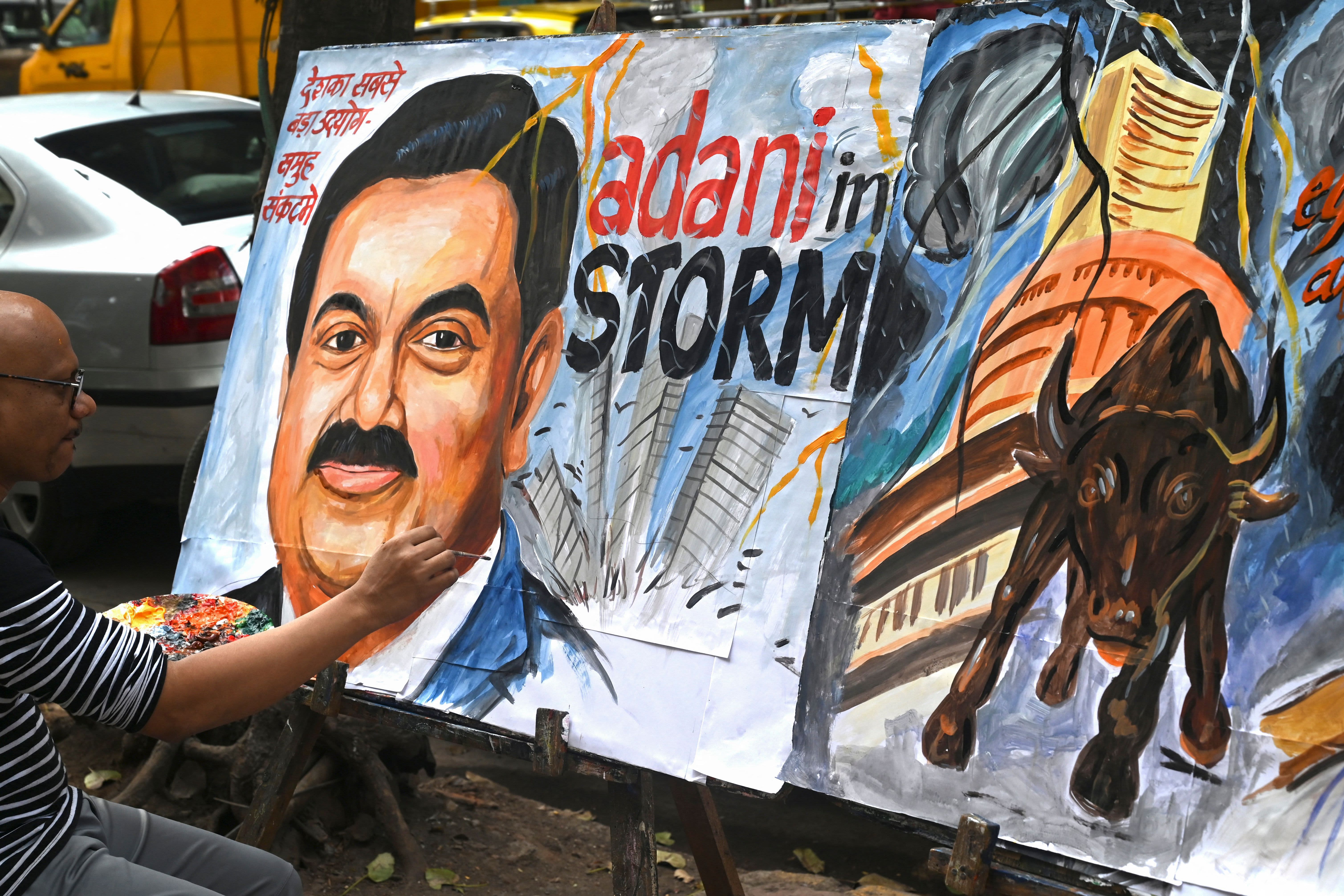 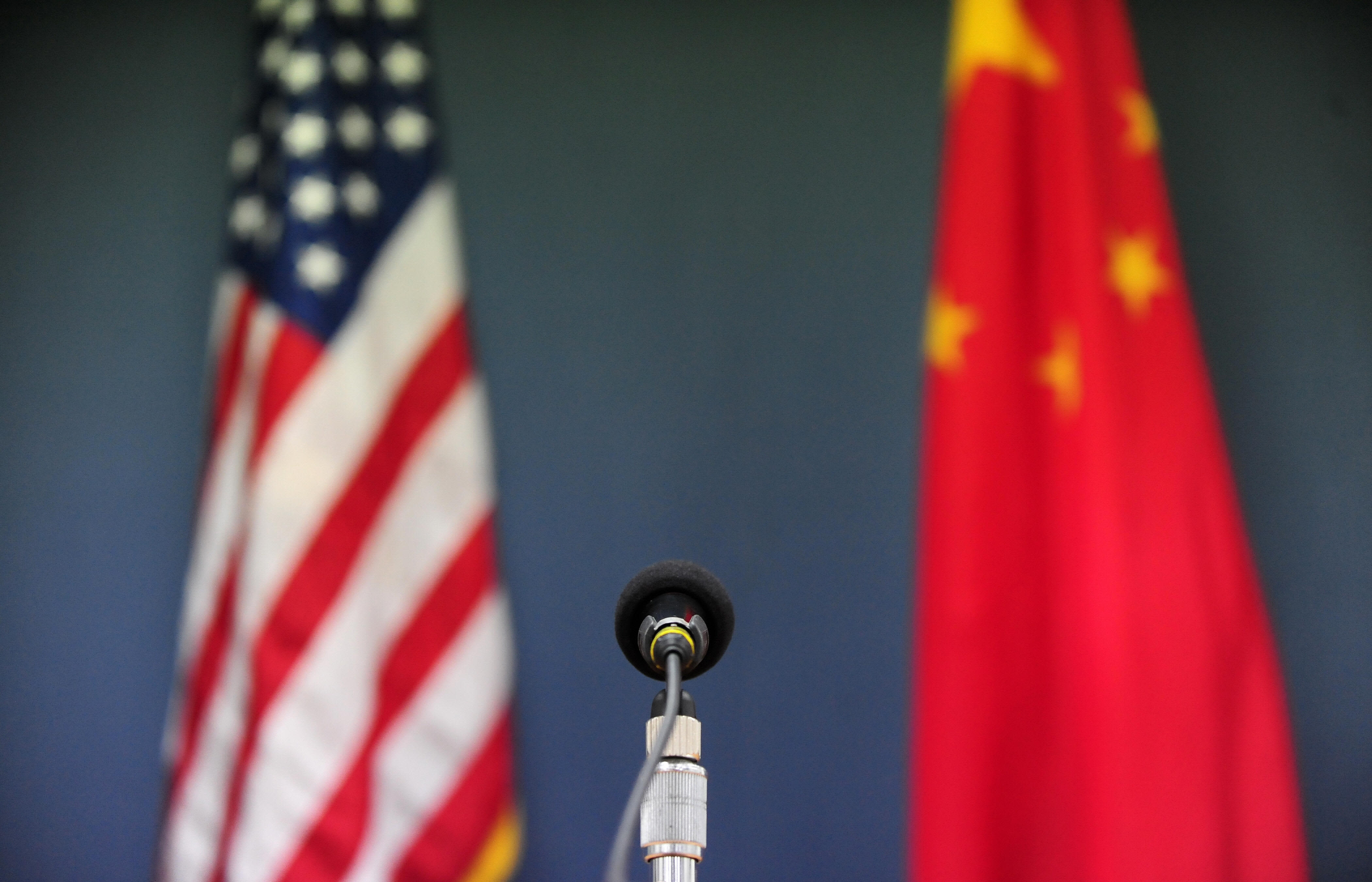 "Hard-edged, irreconcilable differences are embedded in each side's view of the other. These cannot be wished away," said Olson.

Biden appeared to acknowledge the challenge, too. He said there was a "need for common-sense guardrails to ensure that competition does not veer into conflict and to keep lines of communication open," according to White House readout after his meeting with Xi.

Will China's new rules actually boost some stocks? Morgan Stanley says yes, and it's naming them

Meanwhile, Xi said during the meeting that for China and the U.S. to get along "in a new era," they should abide by principles of mutual respect, peaceful coexistence and win-win cooperation, according to China's official English-language readout.

'Things can only get better'

The virtual meeting between Biden and Xi was the closest communication between the two leaders since Biden took office in January.

U.S.-China relations have been rocky in the past few years, with both sides clashing on issues ranging from policies on trade and technology, to human rights and the origin of the Covid-19 pandemic.

The Biden-Xi meeting yielded little concrete deliverables, but it was still an important step in stabilizing relations between the two countries, observers said.

"It's good that the two leaders met. From here, things can only get better," Gary Locke, a former U.S. Secretary of Commerce and U.S. ambassador to China, told CNBC's "Squawk Box Asia" Wednesday.

"The two countries do need each other, and the world needs both countries to be cooperating and working together to solve so many issues," said Locke, now interim president of Bellevue College.