The No. 1 Perk That Will Bring Gen Z and Millennials Into the Office, According to Microsoft

Some companies are sparing no expense to lure people back to the office, offering perks from private concerts to free massages.

Others are taking a more authoritarian approach, mandating employees return to the workplace or risk losing their job.

Still, office occupancies throughout the U.S. are well below pre-pandemic levels, holding at 47% during the week of Sept. 26, according to Kastle Systems.

So, what will convince people to ditch their sweatpants and renew their commute? The answer is surprisingly simple: social time with co-workers.

That's at least according to Microsoft's latest research, which polled 20,006 full-time employees across the globe between July and August about what would motivate them to come into the office.

Younger people are "especially keen" to use the office to connect with their co-workers, the report notes: 78% of Gen Z and millennials said they're particularly motivated to work in person by seeing their work friends. 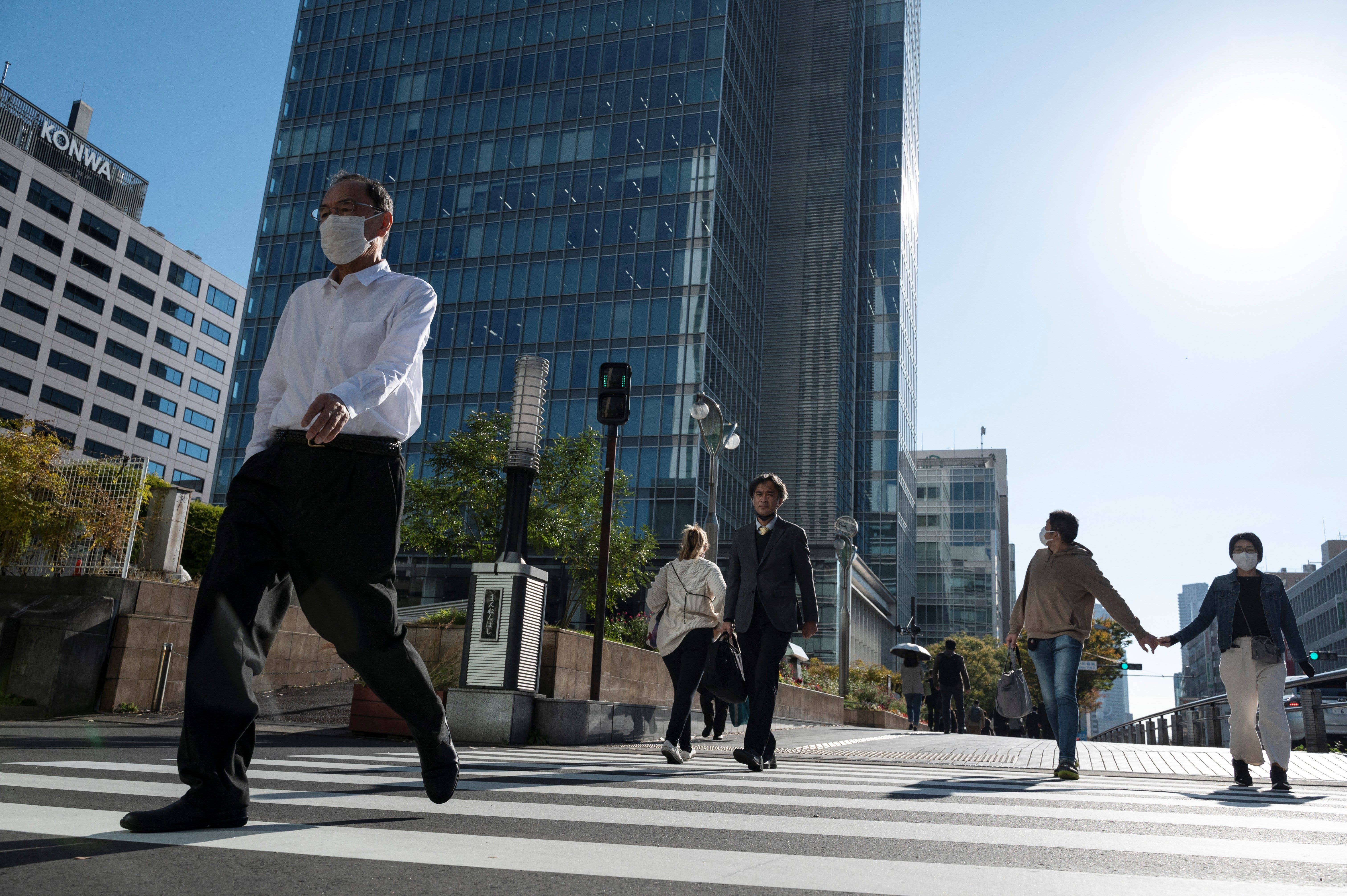 Why social connections are important

After two-plus years of working during a pandemic and watching return-to-office plans be derailed by new variants of the Covid-19 virus, employees and teams have become much more siloed.

Our connections with people at work outside of our immediate teams has shrunk dramatically, Microsoft found, causing more employees to feel lonely and isolated.

People look at the office as a place where they can recapture what they've lost: the social connection of being with other people, Colette Stallbaumer, the general manager for Microsoft 365 and "future of work," tells CNBC Make It.

Yet far too often, return-to-office plans don't consider this critical need, she adds. Instead, employees come into the office just to spend the day on video calls and answering emails, questioning why they're there in the first place other than to fulfill an arbitrary desire to see bodies in seats.

Social connection is the glue that binds teams together and motivates us to do our best work, Heidi Brooks, a senior lecturer at Yale University's School of Management, says.

"We don't just work for the sake of productivity or transactional reasons like being able to pay our bills," Brooks says. "We also work because it's meaningful to us and brings us a sense of belonging to something larger than ourselves … social connection enlivens and animates these feelings of belonging and joy."

How companies can rebuild social capital in the office and online

While workers are excited for the opportunity to re-connect with their co-workers, they also might be feeling "a considerable amount of pressure" for their time at the office to be seen as "serious, productive and valuable" after more than two years of not working in the same room as their boss, Brooks explains.

"It's not entirely clear what the rules are now about how to spend time in the office after so much time apart," she explains. "That makes coming back to work stressful rather than something to look forward to."

To support the rebuilding of social capital, managers need to create clear, intentional opportunities for employees to connect, whether it's a catered lunch or an offsite retreat, Stallbaumer offers. It can even be as simple as setting up one-on-one coffee chats between people on different teams, or starting an employee book club.

While gathering in person can be an important catalyst for such social connection, we can't be overly dependent on the office to cultivate those ties, especially as a significant portion of the workforce continues to work in a remote or hybrid environment, says Brooke Weddle, a partner at McKinsey & Co.

Keeping an open line of communication, soliciting frequent feedback about how employees work best and small gestures like mailing company swag or gift cards for snacks can help "build trust and improve social capital" between remote employees and their managers.

Or, pick up the phone. "We spend so much time on screens, I think we need to bring back the old-fashioned check-in phone call," Weddle says. "It's a personal, meaningful way to show someone you're thinking of them."

Whether it's remote or in-person, Stallbaumer says social connection can fuel creativity, team work, and strengthen people's support systems at work, which, in turn, empowers them to show up every day and tackle challenges at work more effectively.

More importantly, social connections often translate to happier, healthier work culture, Brooks adds. "We spend a lot of our time at work and increasingly so, the office," she says. "Shouldn't work be an enjoyable, meaningful part of our lives?"

Microsoft says these 2 things will stop Gen Z and millennials from saying: 'I quit'

How introverts can become 'masters' at networking: 7 tips from a professional coach