The Pandemic's New Chefs and Foodies: How the Health Crisis Shaped What We Cook and Crave

Those trends may permanently influence what people buy, crave and eat in the years ahead — even as the Covid-19 vaccine puts the end of the health crisis in sight and investors bet on pent-up demand for traveling and going out to restaurants.

"People are exploring," said Krishnakumar Davey, president of strategic analytics at IRI. "There is palate exploration, recipe exploration going on. We have documented all kinds of spicy sauces that have grown substantially — we're talking about hundreds of percent points in smaller growth categories. That is happening and a lot of Gen X and millennials have taken to cooking at home for the first time. So some of those habits will stick."

Cooking and eating will likely look similar in the first half of 2021 in the U.S., even as the Covid-19 vaccine rolls out, the spread slows and restrictions gradually lift, according to the market research firm. In the second half of the year, forecasts are more mixed. IRI expects grocery spending to drop and dining out to bounce back to near pre-pandemic levels. The average household will spend about half of their dining dollars away from home, according to IRI. It dipped to nearly 30% at the height of the global health crisis.

Even with an expected drop in grocery spending, food industry experts, grocers and consumer packaged goods companies, anticipate some persistent patterns: Americans will cook more than they did before and have different food preferences after discovering new ingredients and establishing new routines.

"We think there are going to be at least one or two more cooking occasions at home every week," said Rene Lammers, chief science officer at PepsiCo. "We are not going to go back to work in the same way that we used to. It's going to be a much more flexible environment, more remote working." 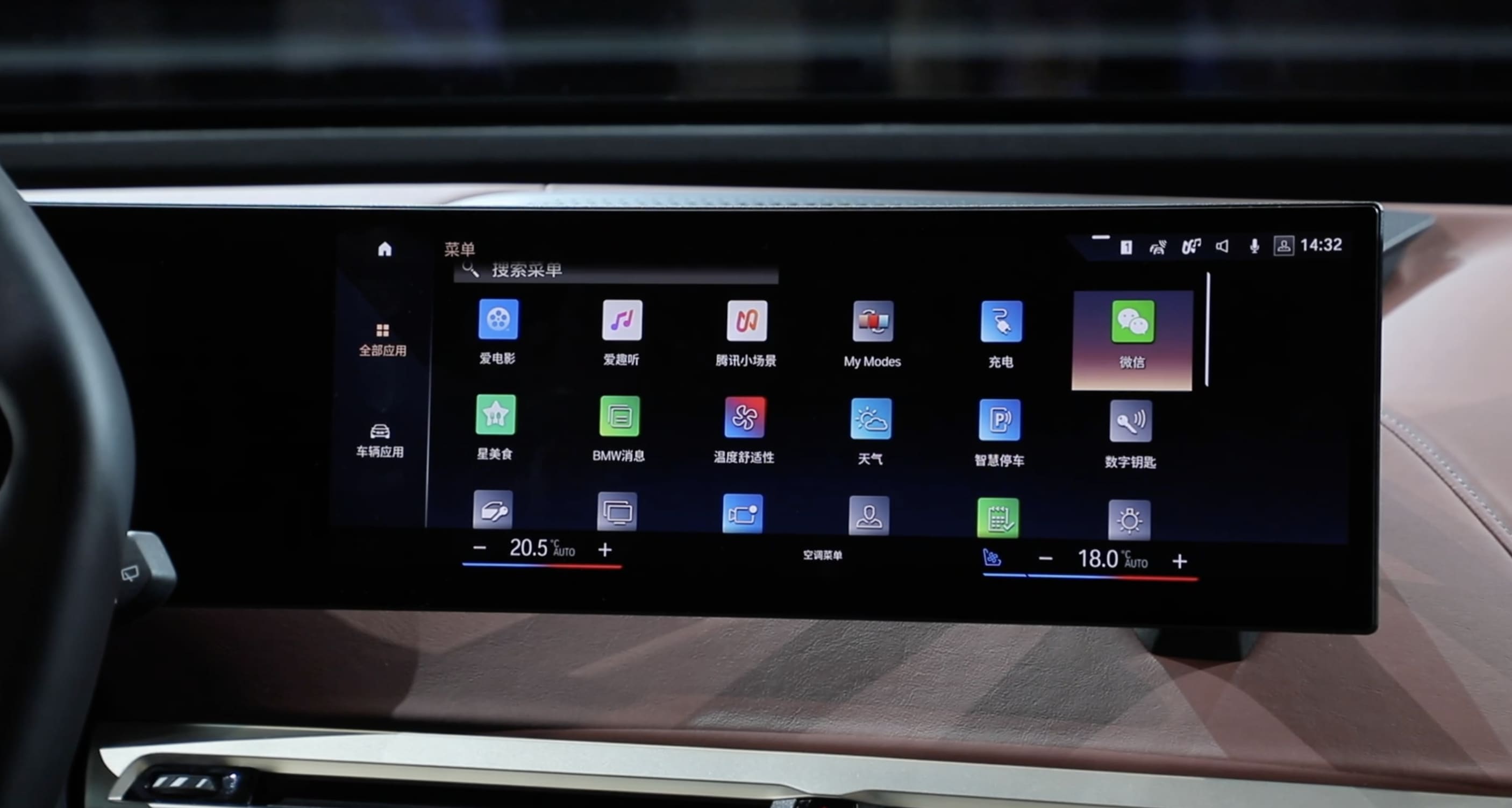 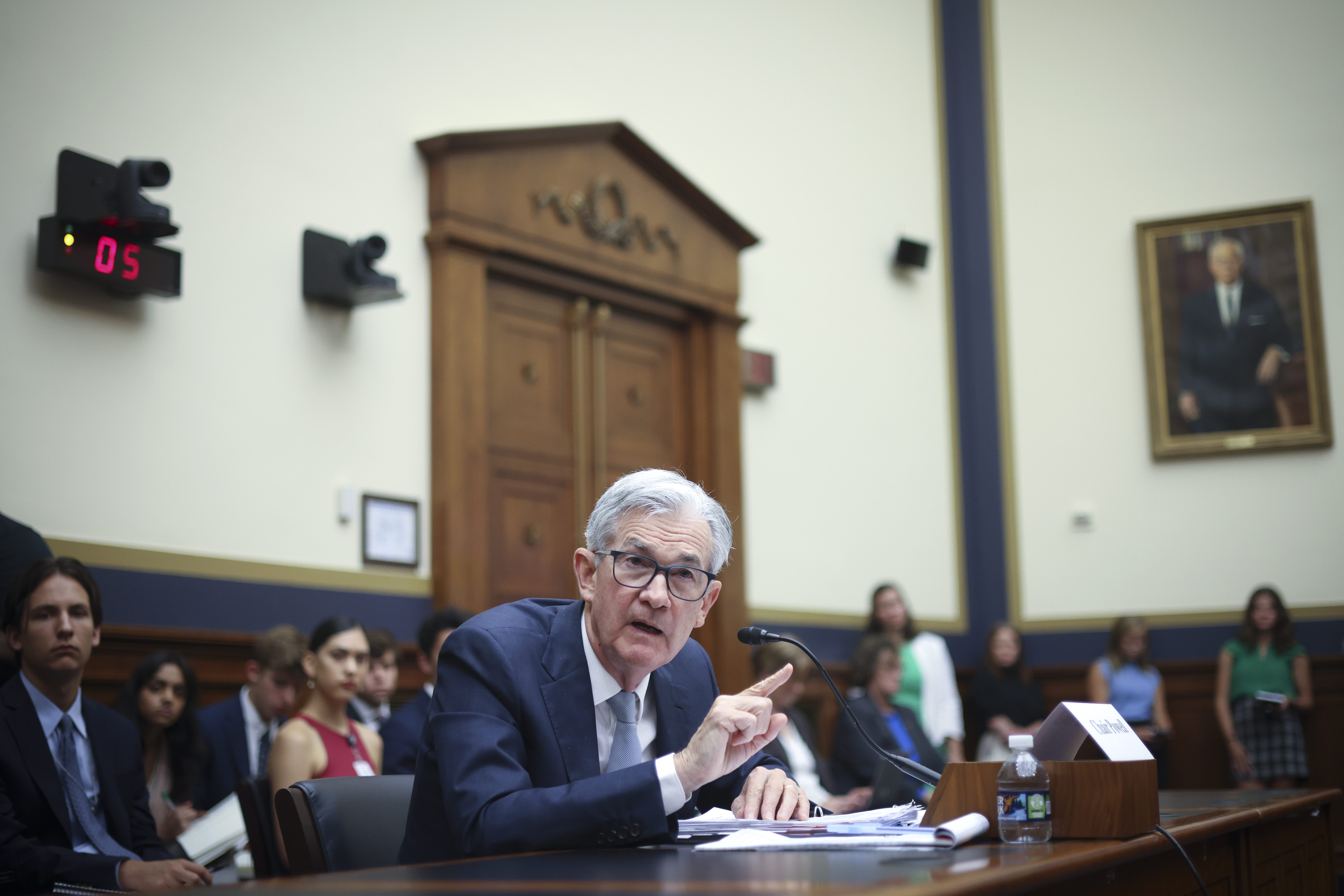 He also expects more consumers will cook and shop with value in mind. Many have lost jobs or income because of the economic crisis and may look for budget-friendly options, such as smaller packages.

Those changes are already shaping companies' business strategies and sparking new products. PepsiCo debuted restaurant-inspired potato chip flavors — such as a Philly cheesesteak flavor from famed Geno's Steaks — to cater to customers who have missed dining out during the pandemic. Fast-casual restaurant chain and consumer packaged goods brand Cava added spicy dressings to cater to customers' desire for a break from tired routines. And some grocers, such as Sprouts Farmers Market and Target, have benefited from Americans' interest in buying foods associated with health or wellness, including products without artificial flavors.

As grocers go head-to-head with restaurants again, they'll have to work harder to make cooking easy and appealing so they hold on to some of their pandemic-fueled market share gains, said Ken Harris, managing partner at Cadent Consulting Group. He said grocers will cull products in stores to focus on the top sellers and will work closer with manufacturers to develop exclusive products.

In the early months of the pandemic, Cava Group CEO Brett Schulman noticed customers were buying more of its "familiar favorites" like hummus. As the health crisis dragged on, he said they have grown bored and looked for ways to spice up their routine.

The Mediterranean brand — which has more than 100 fast-casual restaurants and sells products in grocers like Amazon's Whole Foods — decided to introduce two new dressings: a hot harissa vinaigrette and a tahini Caesar dressing. They're currently available at restaurants, but they may be added to grocery stores, he said.

The privately held company has seen double-digit sales growth of its packaged dips, spreads and dressings at grocery stores as people do more cooking. Grocery stores carry 17 products, including its signature dip called "Crazy Feta," which is made with whipped feta and jalapenos.

It also accelerated the debut of chef-curated bowls at restaurants and started to offer family meals to help parents throw together dinner.

"We wanted to give people some newness, some excitement as they've been trying to deal with what feels like Groundhog's Day every day sometimes for us," he said.

That heightened interest in more adventurous flavors has lifted sales for other companies, too. Ethnic brands, such as Hispanic brand Goya Foods, have attracted new and repeat customers. Spice company McCormick acquired hot-sauce maker Cholula in November to cash in on demand for spicy sauces. And this summer, PepsiCo's Frito-Lay division decided to sell top flavors from around the globe in potato chip form in the U.S. — including Brazilian Picanha and Chinese Szechuan Chicken.

Harris, who specializes in consumer packaged goods at Cadent, said people's palates have expanded. Families have added dishes like chicken tikka masala to their dinner rotation. They have thrown plant-based options, such as Beyond Meat burgers, on the grill.

"The curiosity with ethnic flavors and things like that, that's not going to slow down," he said. "People have been introduced to them. They like them."

He said he's seen it at his family's own kitchen table with his wife and their two teenagers. But, he added, customers still want convenience and will especially demand that as their social calendars fill up.

"If you can throw a jar of sauce into something and make it taste fabulous in one step, you'll do that because it makes you look good," he said. "If it's complicated or it takes a lot of steps in a recipe, then no."

Americans are also turning to the grocery aisles for a health and wellness boost, Davey said. The global health crisis has triggered purchases of immunity-boosting supplements, plant-based foods, snacks without artificial ingredients and produce grown locally.

Davey said the rise of exotic flavors has accelerated during the pandemic.

Target, for example, launched a new private label called Good & Gather last year made up of food and beverages without artificial flavors and sweeteners, synthetic colors and high-fructose corn syrup. That has paid off during the pandemic as customers reduce store trips and turn to big-box retailers that sell everything from pajama pants to gallons of milk at one place.

Sales in each of the retailer's merchandise categories rose in the third quarter, including food and beverage. It has seen double-digit gains of many health-oriented items, such as sparkling water, granola and dried fruit, a company spokeswoman said.

Phoenix-based grocery chain Sprouts already emphasized fresh fruits and vegetables and carried a large assortment of vegan products at its 362 stores across 23 states. It has doubled down on that, selling only antibiotic-free and organic turkeys for the first time this Thanksgiving. And it identified a new growth opportunity: Immunity products like vitamins, supplements and herbal remedies.

"We're targeting health enthusiasts and experience-seeking shoppers," CEO Jack Sinclair said. "I want our customers to come into the store and feel like it's a farmer's market and a little bit of a treasure hunt."

He said sourcing seasonal and local produce, from Georgia peaches and Colorado corn to local honeys, will help the grocer resonate with customers who care even more about what they're putting into their bodies and where it comes from.

"If you look through normal grocery stores — not ourselves — and you have a good look through the ingredients, it reads a little bit like a chemistry set," he said. "People are a bit nervous about things that they don't know what they are and I think the pandemic has given people more time to think about it as they're preparing the foods themselves."

Despite the consumer health and cooking kicks, Harris said some habits will return since they're so deeply ingrained. He predicts Americans will eagerly return to restaurants, despite the money they spent on new kitchen appliances and cooking supplies.

Before his wedding, he said, his wife insisted on putting a panini maker on the couple's registry. They made the homemade pressed sandwiches for awhile, and then the kitchen gadget gathered dust. About 18 years of marriage and a global health crisis later, he said, his family took out the panini maker again.

"I guarantee you as soon as the pandemic is over, that thing is going dusty," he said.

Correction: Cava Group's CEO is Brett Schulman. An earlier version of this story misstated his name.