Continuing climate change and soaring lumber costs are two things you may need to consider when it comes to your homeowners insurance.

Whether you live in an area prone to hurricanes, tornados, flooding, hail, wildfires or severe storms — all of which are becoming more prevalent — it's important to know which types of weather-related damage your policy covers, excludes or charges a separate (and likely higher) deductible for.

Add in current lumber prices — they are up 67% already this year and 340% from a year ago — and the cost of repairing or replacing your home if severe weather strikes may be far more than you'd expect.

"It could be a major financial hit for you if you don't understand the policy you bought," said Spencer Houldin, president of Ericson Insurance Advisors.

As warmer weather takes hold across the U.S., so does the likelihood of severe weather. Tornado season already is under way, and the official hurricane season starts June 1 and runs through Nov. 30. Meanwhile, California and parts of the Southwest are experiencing drought conditions, which is conducive to wildfires. 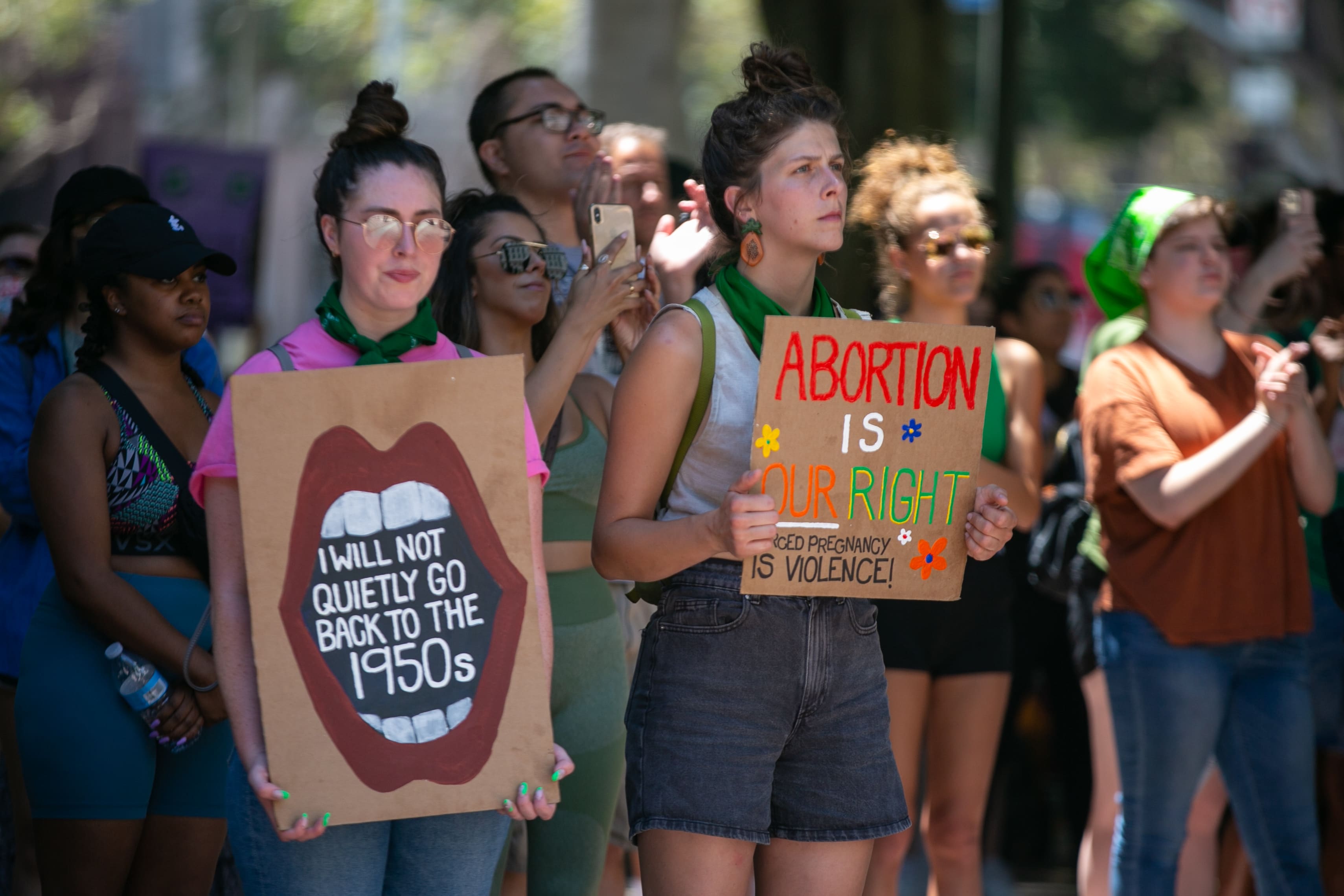 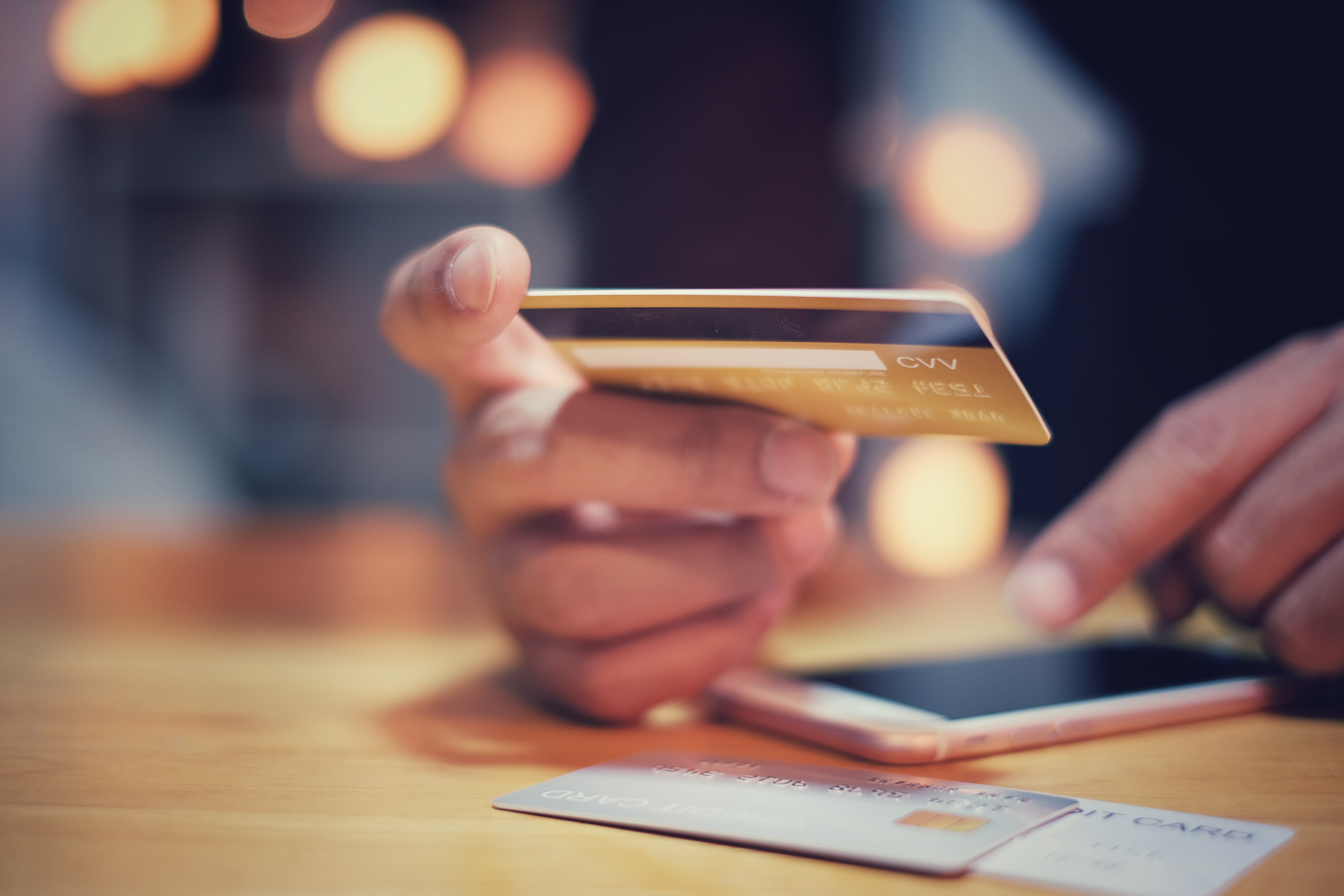 Buy Now, Pay Later Refunds Can Be Tricky: ‘The Process Isn't Quite Down to a Science,' Says Chief Credit Analyst

Last year, there were 22 separate billion-dollar weather and climate disaster events in the U.S., according to the National Oceanic and Atmospheric Administration. There also were 30 Atlantic storms that were named — a record — 12 of which made landfall in the U.S.

Depending on where you live and the weather that's typical for that area, your homeowners policy may provide coverage for some of the more location-specific events, and state law often dictates what's required of policies offered in their jurisdiction.

Standard policies typically will repair or replace your home up to the amount it's insured for. Or, you may have a clause that increases that replacement amount to 125% or 150% of your dwelling coverage. Or, it may have no cap on the replacement cost.

"If you have a guaranteed cost-replacement provision, check whether it's 125% or 150% or uncapped," Houldin said. "It's just really important, especially in disaster-prone areas, that you have sufficient coverage."

When you're evaluating the replacement-cost provision of your policy, be sure to take into consideration the higher costs (i.e., lumber) of rebuilding your home — especially if it's been a while since you purchased the insurance.

While many perils are covered under the standard part of your policy, some weather-related events fall under a different part that comes with a different deductible.

If you live in a state along the East Coast or Gulf of Mexico, there's a good chance your homeowners insurance policy has a hurricane deductible. Likewise, in states more prone to wind-related events — i.e., tornadoes — you're likely to have a wind deductible.

Either way, those amounts typically range from about 1% to 5% (with a minimum $500) depending on the specifics of your insurance contract. Some homeowners might opt for an even higher deductible if it's available. Generally speaking, the higher the deductible, the lower the premiums, and vice versa.

More from Personal Finance:
A Roth IRA could help you buy a home. Here’s what to know
Will your child’s school mandate Covid vaccinations?
You don't need to be ultra-wealthy to consider a prenup

It's important to note that for those percentage-based deductibles, the amount is based on your insured value, not the damage caused.

So if your home is insured for $500,000 and you have a 5% hurricane deductible, you'd be responsible for covering the first $25,000 regardless of the total cost of the damage. This means it's wise to have a plan to cover your share in the aftermath of a disaster.

In other words, the homeowner had to pay for the repair out of pocket.

Also be aware that earthquakes are not covered by standard homeowners policies, even in quake-prone California (you'd have to purchase separate insurance). Nor, typically, are other types of earth movement (i.e., landslides, sinkholes).

Homeowners policies generally exclude flooding from coverage. Yet just one inch of water in your home can cause up to $25,000 worth of damage, according to the Federal Emergency Management Agency. And, 1 in 4 flood insurance claims come from outside a high-risk zone.

For coverage, you'd need separate flood insurance through either the federal National Flood Insurance Program or a private insurer. Be aware, however, that there are coverage exclusions and limitations. And, flood policies take 30 days to become effective. The average yearly cost is $734, although that can vary widely.

While flooding is a common aspect of natural disasters, fewer than 15% of homeowners have flood insurance, according to the Insurance Information Institute.

When a homeowner faces storm-related damage that is uncovered but in a federally declared disaster zone, there might be government programs that can provide financial assistance, including FEMA grants and Small Business Administration loans. However, that help is not guaranteed, and it likely wouldn't get you quickly back on your feet.

For instance, after Hurricane Harvey in 2017, which dumped as much as 60 inches of rain in some spots in Texas, the average FEMA grant for individuals was $7,000, while the average claim through the National Flood Insurance Program was more than $100,000.

If you're a renter

Even if you don't own your home, your finances are still at risk if a storm damages the house or building you live in. While the owner's insurance would cover the structure itself, you'd be responsible for your own property.

Renter's insurance is an option for covering your belongings. It also can cover the cost of living somewhere else if you can't remain in your home after a storm or any other insured event.

Long before disaster hits, key documents — such as birth certificates, deeds, titles and tax returns — should be stored safely in a waterproof spot, and duplicates should be kept elsewhere with a trusted person, advises the IRS. Or, you can scan and store them online or a flash drive.

Additionally, taking photos of your home's contents and condition can help facilitate the insurance claims process if your house ends up being damaged.