Top U.S. and Russian Diplomats Will Meet Next Week in Iceland

WASHINGTON — U.S. Secretary of State Antony Blinken will meet in person with his Russian counterpart next week in Iceland, the highest-level in-person talks between Washington and Moscow since President Joe Biden took office.

The meeting, which was announced Wednesday in separate statements from the U.S. State Department and Russian Foreign Ministry, will take place on May 20 on the sidelines of the Arctic Council ministerial meeting.

Blinken, who spoke to Russian Foreign Minister Sergey Lavrov on Wednesday, called on Moscow to release former U.S. Marines Paul Whelan and Trevor Reed, who are serving 16-year and 9-year prison sentences, respectively, according to a State Department readout of the conversation.

"Secretary Blinken reiterated President Biden's resolve to protect U.S. citizens and act firmly in defense of U.S. interests in response to actions by Russia that harm us or our allies," State Department spokesman Ned Price wrote in a statement.

According to a translation of the Russian Foreign Ministry statement, Blinken and Lavrov discussed "Washington's proposal to organize a Russian-American summit." Biden had proposed a summit meeting with President Vladimir Putin in an April phone call with the Russian leader.

The U.S. also provided Russia with an overview of Washington's policy toward North Korea, according to the State Department. Russia's foreign ministry said they discussed the ongoing negotiations to revive the Joint Comprehensive Plan of Action, or JCPOA, nuclear deal with Iran. The United States and Russia own the lion's share of the world's nuclear weapons.

The call between Blinken and Lavrov comes as the Biden administration pushes back against Russia on a number of fronts.

In March, the United States sanctioned seven members of the Russian government for the alleged poisoning and subsequent detention of Alexei Navalny, the leading critic of Putin in Russia. The sanctions were the first to target Moscow under Biden's leadership. The Trump administration did not take action against Russia over the Navalny situation. 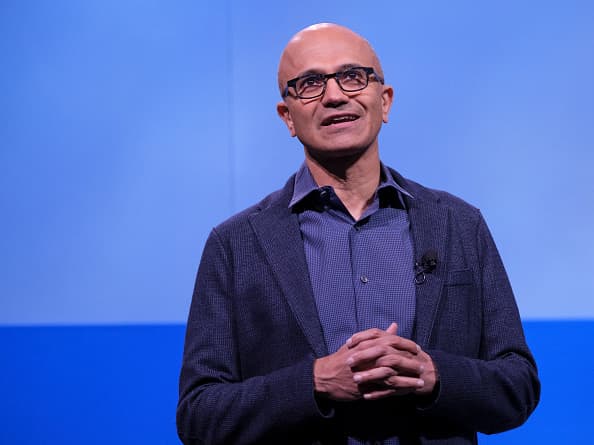 In April, Washington slapped Russia with another round of U.S. sanctions for human rights abuses, sweeping cyberattacks and attempts to influence U.S. elections. The Biden administration also expelled 10 officials from Russia's diplomatic mission in the United States.

Moscow has previously denied any wrongdoing and has dismissed U.S. allegations. Russia described the latest moves by the White House as a blow to bilateral relations and vowed to impose swift retaliatory measures.

In response to the U.S. action, Russia expelled 10 U.S. diplomats from the American embassy in Moscow.