Trevor Noah to Princeton University Grads: ‘Not All Risks Are Worth Taking'

On May 15, Emmy Award-winning talk show host and comedian Trevor Noah spoke to Princeton University graduates for Class Day, an annual event organized by senior class members that takes place one day before the commencement ceremony.

In a Q&A session with Class Day co-chairs Michael Wang, Morgan Smith and Kamya Yadav, Noah spoke about his journey to becoming a comedian as well as the lessons he's learned about risk-taking throughout his career.

"Number one, not all risks are worth taking," he told the students, while emphasizing that some risk will require you to think about the impact your decision could have on not only you, but those around you.

For example, Noah explained that as a comedian, if he's trying to tell a joke that may come off the wrong way, then he will spend more time cleaning up what he likes to call "the target of the joke" in order to "minimize the risk."

"What I do know is comedy, not just professional comedy but even between human beings, interpersonal comedy, is all contextual," he says. "You can say something Morgan to your friends that a stranger could never say to you because you have the context of your friendship."

In today's social media age, Noah urged students to understand how easy it is for the context of a conversation to get lost, making it even more important to be mindful of how their words or actions might impact others. 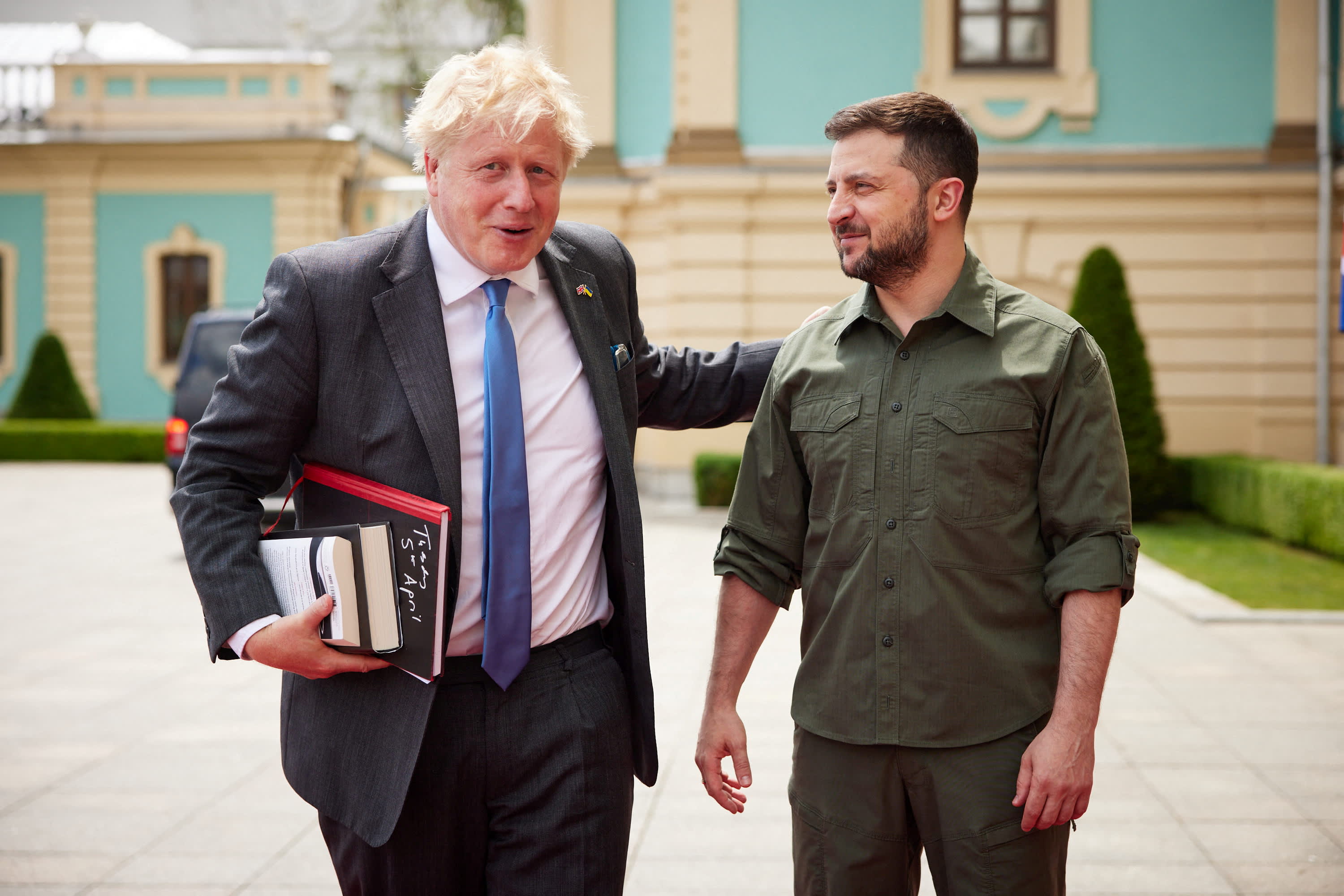 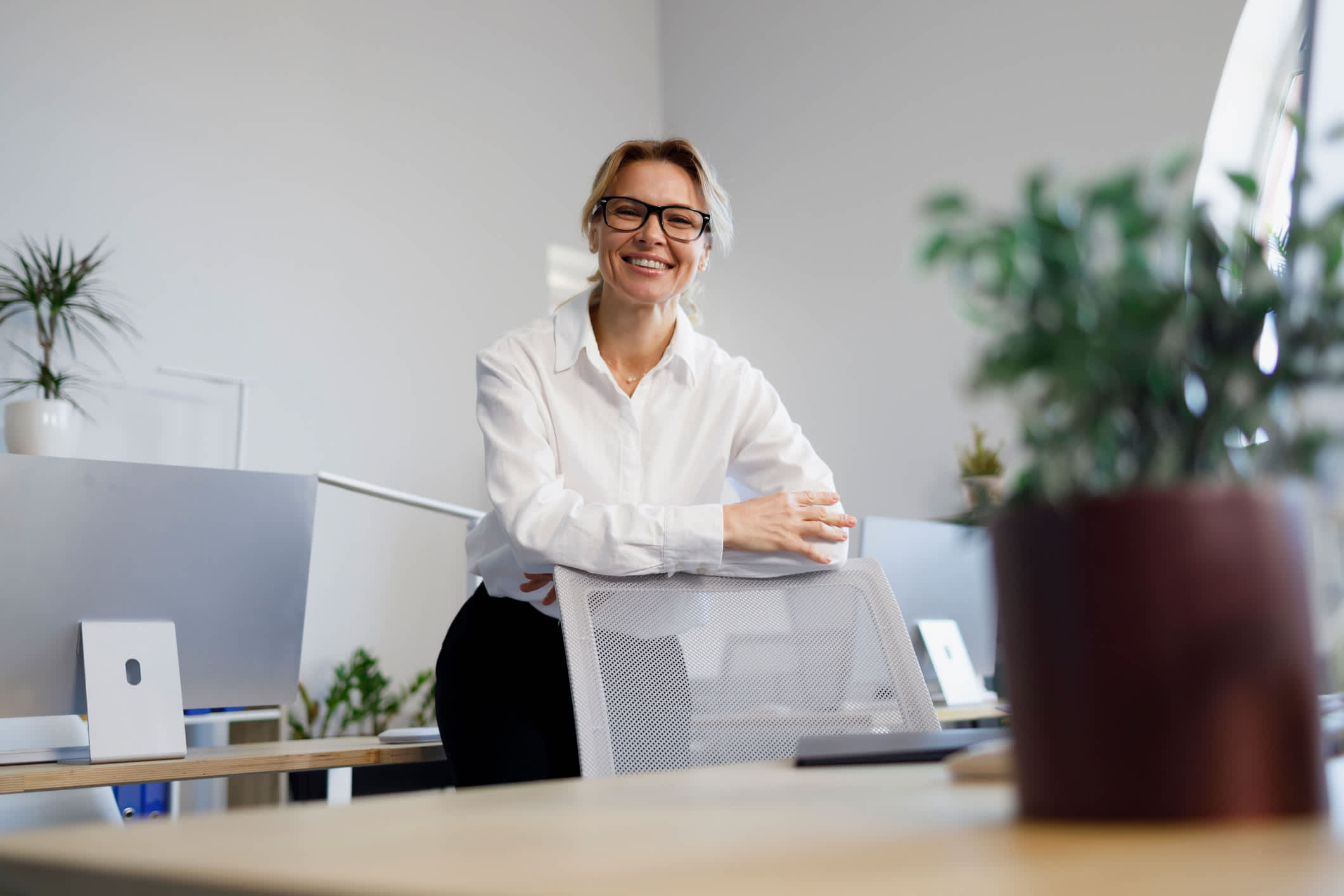 "And so when I look at risk, I try and mitigate as much as I can that happening because...I don't have time to offend people," he says. "I'm not even trying to. I don't benefit anything from that."

Noah also spoke to the students about his hope for the future as he reflected on the impact the coronavirus pandemic has had this past year.

"I hope that after this we have a little more compassion in going like, 'Wow, you're unemployed. I know what it's like to be unemployed because coronavirus made me unemployed," he said. "Or, 'Wow, you're sick or disabled. I understand these things a little bit more because temporarily I experienced these same statuses.'"

Moving forward, he said he hopes that everyone operates "with a certain sense of compassion" because one of his fears, "especially for America, is that coronavirus will merely become a blip on the radar where people learn nothing from it."

Don't miss: Stacey Abrams to 2021 graduates: ‘Do not allow false logic to limit your expectations of success’