Former President Donald Trump, who was impeached for inciting the Jan. 6 Capitol riot, on Thursday condemned the criminal prosecution of hundreds of his supporters who were part of the mob that invaded the Capitol that day.

Trump's statement that those people are being "persecuted" came as police in Washington prepared for Saturday's planned "Justice for J6" rally outside the Capitol, which is being held to support the defendants.

"I've called for trump to be arrested and prosecuted for his Jan 6 treason," Pascrell wrote in a Twitter post. "Nothing has changed." 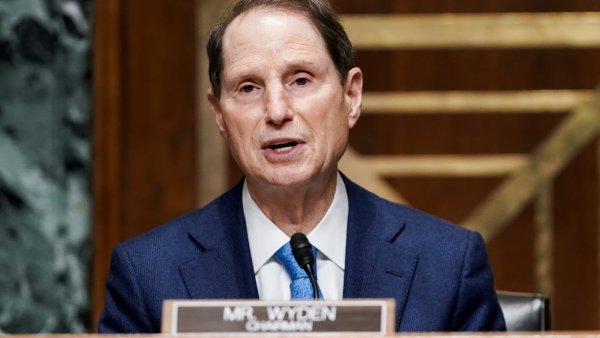 If the Billionaire Tax Survives, It May Face Legal Challenges. Here's Why 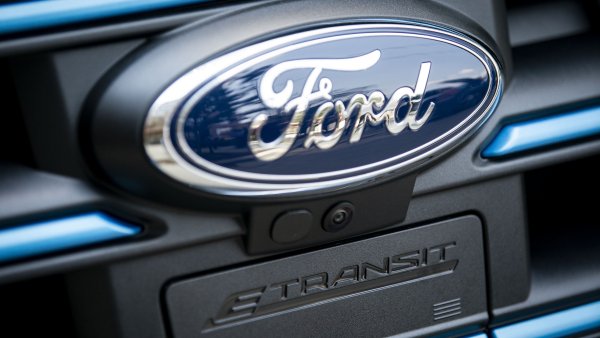 Ford Is Set to Report Results After the Bell. Here's What Wall Street Expects

In expectation of Saturday's rally, fencing that for several weeks was placed around the perimeter of the Capitol building after the Jan. 6 insurrection has been reinstalled.

The department said Wednesday it had asked the Pentagon to make National Guard members available to respond to the rally if need be.

The Capitol Police did not immediately comment on Trump's statement.

In late August, seven Capitol Police officers sued Trump, far-right "violent extremist groups" and others, accusing them of being directly responsible for the Capitol invasion.

The Capitol riot began shortly after Trump, who was speaking at a rally outside the White House, urged the crowd to march to Congress and fight against an ongoing joint session there that was certifying the election of Democrat Joe Biden as president.

Trump since Election Day had falsely claimed that he lost to Biden only as a result of widespread ballot fraud in a number of swing states, a belief that has been embraced by many Republicans.

Thousands of Trump supporters swarmed the Capitol after the rally, with a number of them battling with police and invading congressional buildings, including the Senate chamber, forcing members of Congress into hiding.

Four people died that day in connection with the riot, including a woman shot by a police officer as she tried to crawl through a window toward the House of Representatives chamber.

Capitol Police Officer Brian Sicknick died the following day after collapsing hours after he was attacked by rioters. Four police officers who responded to the insurrection have died by suicide since the attack.

The joint session resumed hours after the Capitol was cleared of the mob, and confirmed Biden's victory.

Since then, more than 500 people have been arrested and charged with crimes related to the riot.

Trump in his written statement Thursday, said, "Our hearts and minds are with the people being persecuted so unfairly relating to the January 6th protest concerning the Rigged Presidential Election."

"In addition to everything else, it has proven conclusively that we are a two-tiered system of justice. In the end, however, JUSTICE WILL PREVAIL!" Trump said.

While many of his supporters face criminal charges for the riot, Trump himself has avoided criminal prosecution.

The House impeached Trump on a charge of inciting the riot before Biden took office. A Senate trial after Trump left office — which was his second impeachment trial — ended with his acquittal.

Matt Braynard, the former Trump campaign staffer who has organized the upcoming rally Saturday, wrote Tuesday on Twitter that the rally was not about any specific candidate.

Braynard also asked participants not to carry or wear any pro-Trump, or pro-Biden, signs or clothing.