Two House Democrats have asked a Treasury Department watchdog to investigate whether airlines used a portion of a federal coronavirus relief package to pay for staff buyouts during the pandemic.

Airlines were prohibited from laying off staff as a condition of accepting $54 billion in taxpayer aid to weather the Covid-19 pandemic. Travel demand collapsed in the early days of the crisis. However, carriers were able to urge workers to take early retirement packages or extended leaves of absence. Thousands took them up on the offer, including hundreds of pilots.

Rep. Carolyn Maloney, D-N.Y., chairwoman of the House Committee on Oversight and Reform, and James Clyburn, D-S.C., chairman of the Select Subcommittee on the Coronavirus Crisis, on Thursday asked the Treasury Department's watchdog to review how airlines used the Covid-19 aid and whether it was used for buyouts or staff reductions, according to a letter reviewed by CNBC.

Airlines for America, a trade group which represents American, Delta, United, Southwest and other major U.S. carriers, said the funds from the Payroll Support Program for airlines "went only to the paychecks of employees, as stipulated by law, and carriers have paid back the government loans."

"Without the PSP, our aviation system would look like Europe, Canada or other areas that did not have any similar program," the group said in a statement. "Or even worse, if not for the PSP, we may not be flying at all."

When travel demand rebounded sharply this year, airlines found themselves short-staffed, including in cockpits. As a result, some airlines, including American and United, cut flights or grounded dozens of planes, particularly to small cities. Shorter routes are flown generally by regional airlines, and airlines have hired hundreds of new pilots from those smaller carriers to fill their own ranks. 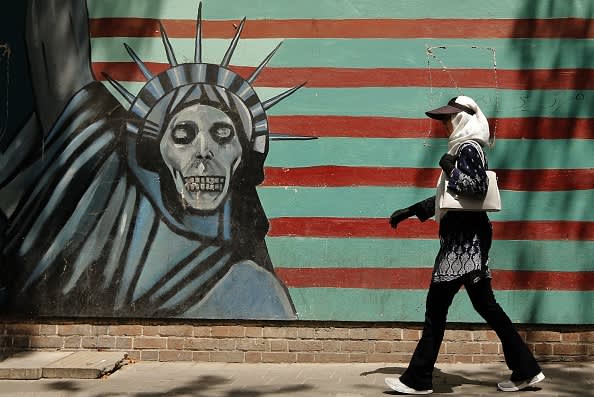 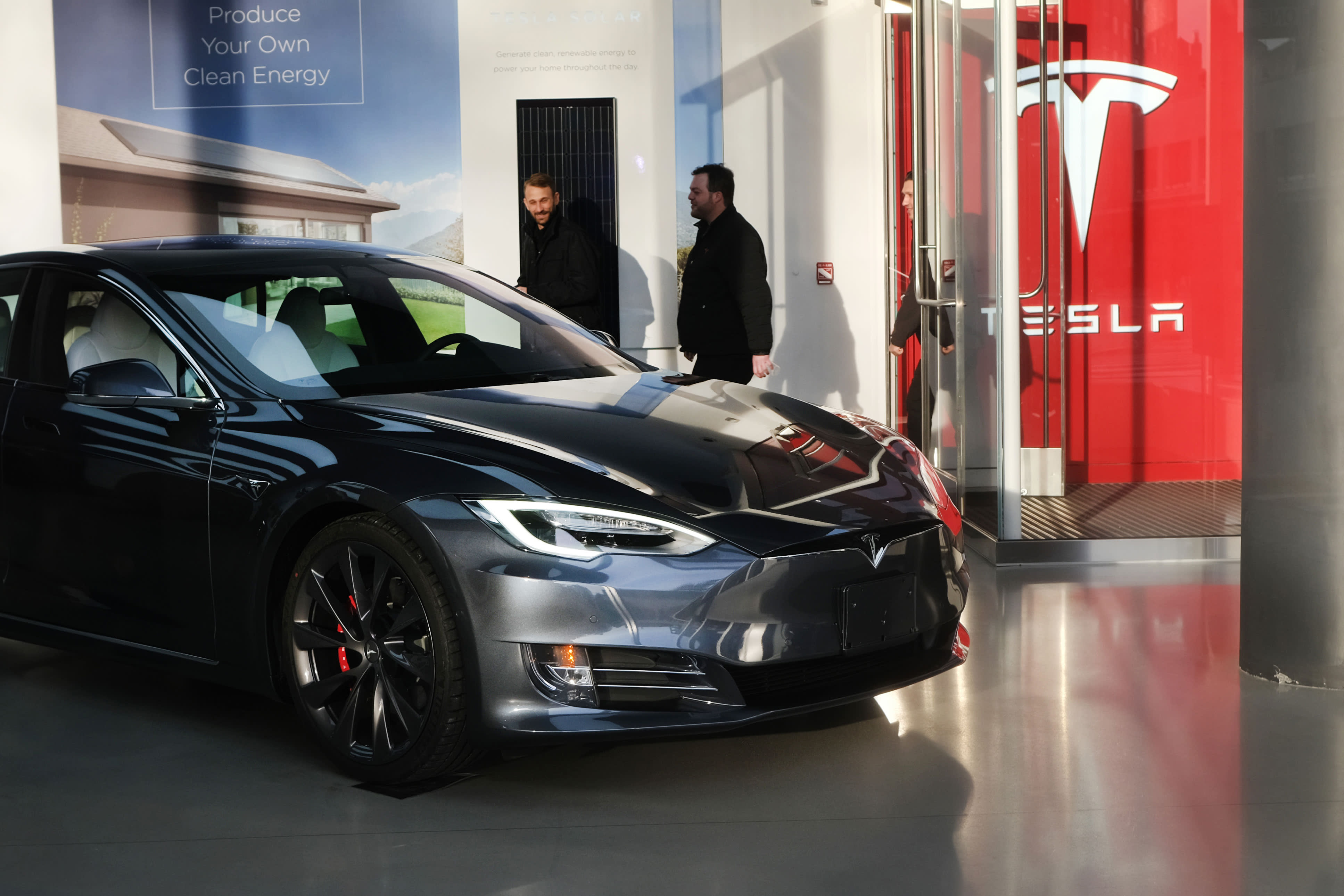 Tesla Still Dominant, But Its US Market Share Is Eroding as Cheaper EVs Arrive

Labor shortages this year have made it harder for airlines to recover from routine issues such as bad weather.

"As a result of pilot shortages, thousands of flights have been delayed or canceled, wreaking havoc on travel plans for millions of American taxpayers," the lawmakers wrote in their letter to Treasury Department Deputy Inspector General Richard Delmar.

Delmar confirmed that he received the letter and said his office plans to respond to the lawmakers in the coming days.

Maloney and Clyburn asked the watchdog for preliminary results by Sept. 22.