An active-duty U.S. Marine officer was arrested in Virginia on Thursday and charged with using violence against police during the Jan. 6 invasion of the U.S. Capitol by a mob of supporters of then-President Donald Trump.

Major Christopher Warnagiris, who is the first active-duty member of the U.S. armed forces to be charged in connection with the riot, is accused of pushing his way past a line of police protecting the Capitol and forcing his way through a doorway in the East Rotunda of the Capitol.

Warnagiris, a 40-year-old Woodbridge, Virginia resident, is charged with assaulting, resisting or impeding certain officers, obstruction of law enforcement, obstruction of Congress, violent entry and disorderly conduct on Capitol Grounds, and entering or remaining in a restricted building without lawful authority.

Warnagiris, whose 18-year tenure in the Marines includes deployments to Iraq and Afghanistan, faces a maximum possible sentence of 20 years in prison if convicted of the charges, which will be prosecuted in federal court in Washington.

Warnagiris currently is assigned to the training and education command of the Marine Air-Ground Task Force Staff Training Program at the Marine base in Quantico, Virginia, according to Marines. 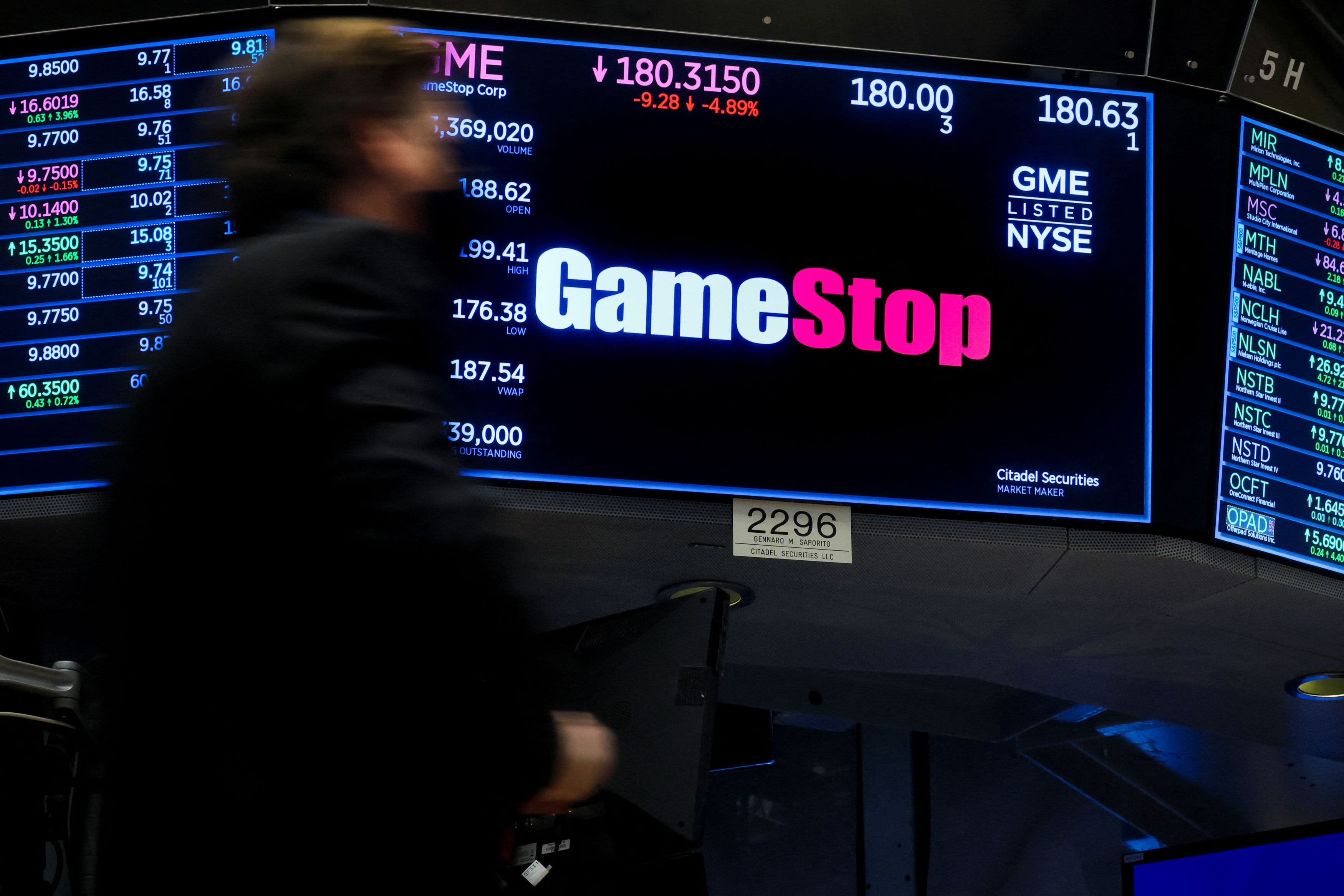 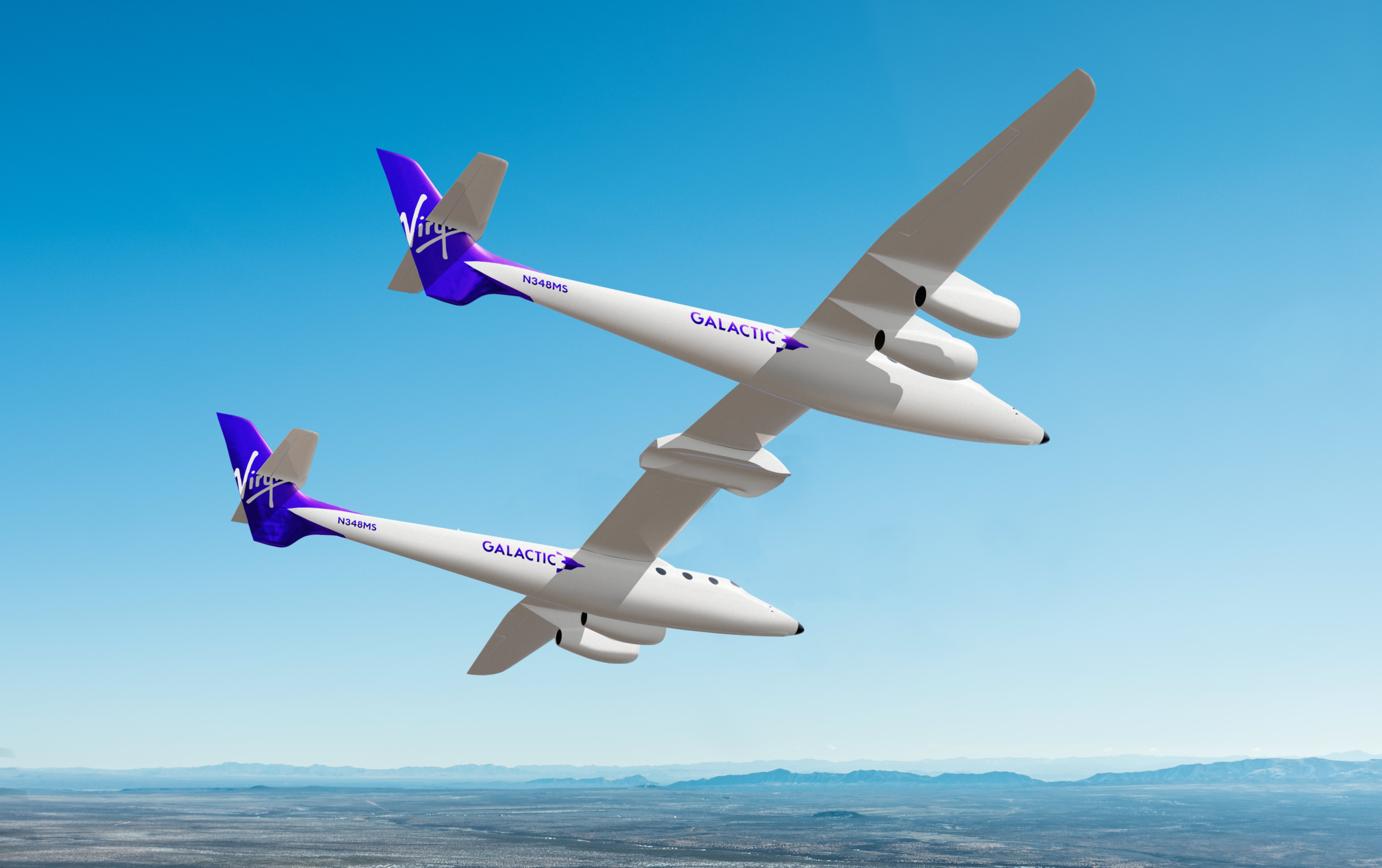 A judge ordered Warnagiris released when he appeared Thursday afternoon in U.S. District Court for the Eastern District of Virginia.

In addition to Warnagiris, the more than 400 defendants in pending Capitol riot prosecutions include at least four other current service members: two Army Reserve soldiers and two members of the National Guard in different states. More than three dozen military veterans also have been arrested in such cases.

Court documents say that after Warnagiris violently entered the Capitol he positioned himself in the corner of the doorway and used his body to prop the door open and pull other rioters inside.

Video surveillance footage shows Warnagiris pushing a cop who tried to shut the door, according to a criminal complaint.

The Marine Corps, in a statement confirming that Warnagiris is on active duty, said, "The Marine Corps is clear on this: There is no place for racial hatred or extremism in the Marine Corps. Our strength is derived from the individual excellence of every Marine regardless of background. Bigotry and racial extremism run contrary to our core values."

"Participation with hate or extremist groups of any kind is directly contradictory to the core values of honor, courage, and commitment that we stand for as Marines and isn't tolerated by the Marine Corps," the statement said.

"We expect every Marine to treat their fellow Marines with dignity and respect. Those who can't value the contributions of others, regardless of background, are destructive to our culture, our warfighting ability, and have no place in our ranks."

Warnagiris was identified by a member of the public on March 16 after that person saw three photos of a man who had entered the Capitol, according to the complaint.

That witness recognized Warnagiris after having worked with him for about six months in 2019, the complaint said.

A second witness "who has worked with Warnagiris for approximately nine months and tends to see him in close proximity several times a week" identified him in the same photos seen by the first witness, according to that charging document.

In 2017, Warnagiris acted as operations officer for a landing force of U.S. Marines and Navy sailors who were placed on the French Navy amphibious assault ship LHD Tonnere during a two-month deployment in the U.S. 5th fleet area of operations, according to a news article on the Marines website.

About 440 people have been arrested on charges related to the Jan. 6 riot at the Capitol, which began after Trump urged a throng of supporters at a rally outside the White House to march there.

The invasion of the Capitol complex disrupted a joint session of Congress, which was sitting that day to confirm the Electoral College victory of President Joe Biden.

Trump had falsely claimed for weeks after the November presidential election, and has continued to do so since, that he won the White House race and that Biden's victory was the result of widespread ballot fraud.