The supply of Covid-19 vaccine in the United States is expected to substantially increase next month with manufacturers doubling the pace of production, company executives said in prepared remarks to be delivered to Congress on Tuesday.

Pfizer expects to provide more than 13 million doses of its two-shot vaccine per week to the U.S. by mid-March, more than double the weekly number of doses the company was sending earlier this month, Pfizer Chief Business Officer John Young said in written testimony. The testimony was released ahead of a hearing before the House Committee on Energy and Commerce.

Moderna President Dr. Stephen Hoge said his company is similarly working to double its shipments to the U.S. by April, according to Hoge's prepared testimony. Moderna hopes to deliver 40 million doses per month, roughly double the current pace, he said.

"Since the end of 2020, we have doubled our monthly deliveries to the U.S. government, and we are working to double them again by April to more than 40 million doses per month," Hoge said. "As we work to meet these goals, we are continually learning and working closely with our partners and the federal government to identify ways to address bottlenecks and accelerate our production."

He added in the document that if the Food and Drug Administration authorizes the company to add more doses of vaccine to each vial, it "would improve output." 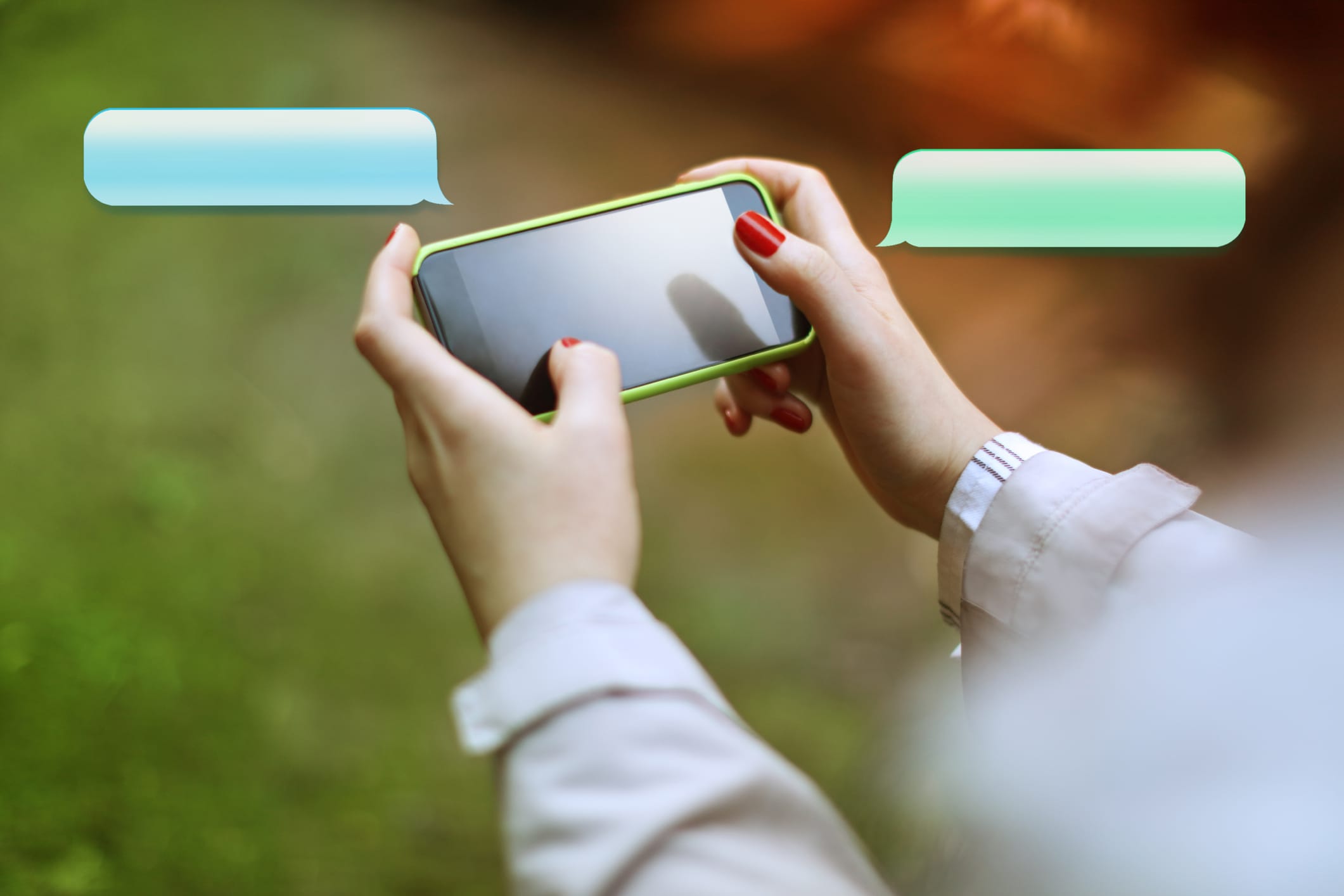 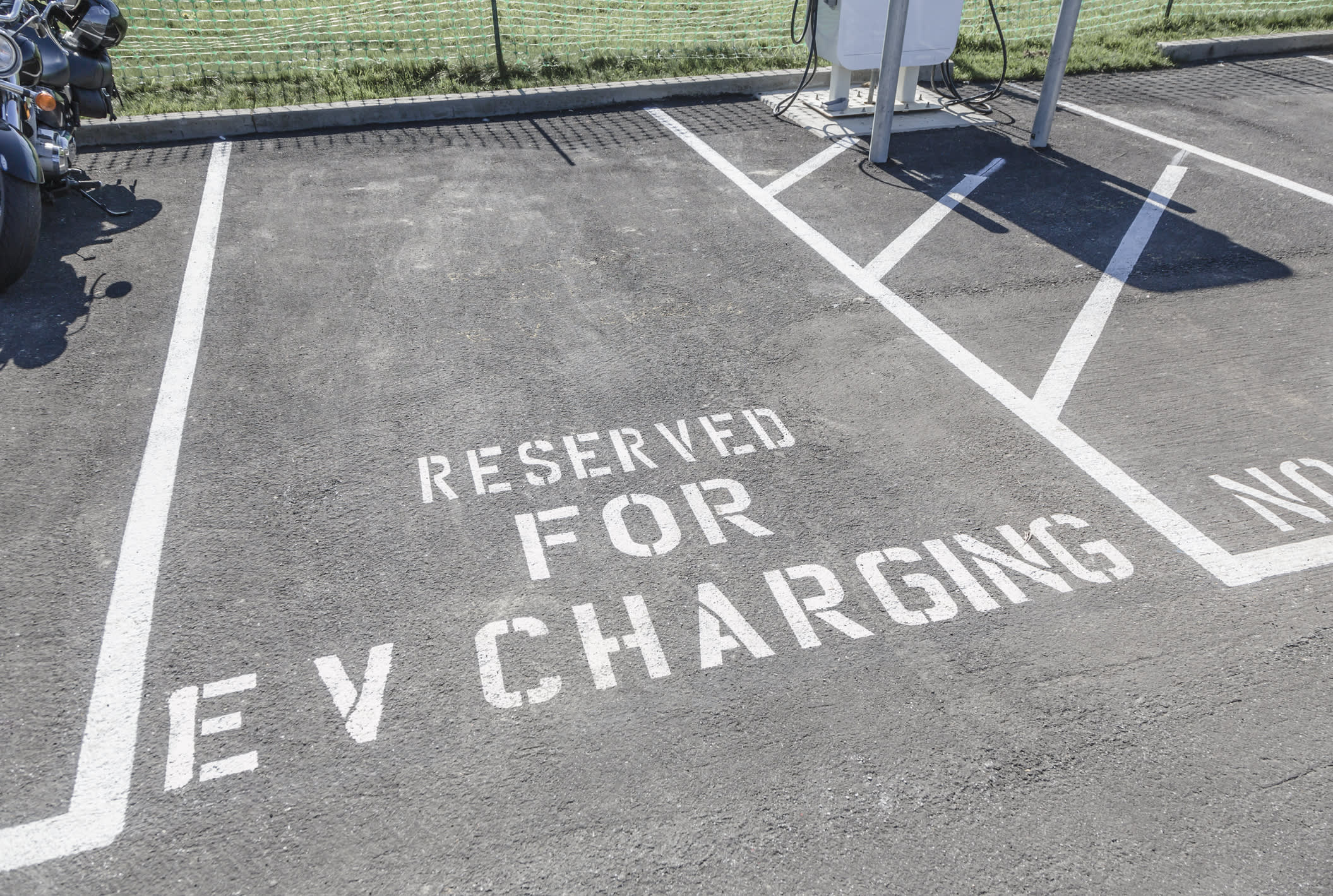 The U.S. supply is also expected to be helped by new manufacturers entering the fray. The FDA is scheduled to review Johnson & Johnson's one-shot vaccine on Thursday. J&J Vice President of Medical Affairs Dr. Richard Nettles said in his prepared testimony that the company plans to ship more than 20 million doses to the U.S. by the end of March.

Nettles added that the company is confident it will provide 100 million doses in the first half of the year.

Taken together, the remarks indicate that the U.S. is on track to have received 240 million doses of vaccine by the end of March, enough to vaccinate about 130 million people.

That could be a huge boon to the vaccine rollout. State and local officials have said the biggest constraint has been the supply of doses from the federal government. More than 75.2 million doses have been delivered to states, according to data from the Centers for Disease Control and Prevention, and over 64.1 million doses have been administered.