WASHINGTON – Secretary of State Anthony Blinken has condemned the "persistent use of harsh tactics" by Russian authorities on peaceful protesters who took to the streets across Russia on Sunday to call for the release of opposition leader Alexei Navalny.

For the second weekend in a row, tens of thousands rallied across the country in an effort to raise awareness for Navalny, a vocal critic of Russian President Vladimir Putin, who was detained earlier this month by authorities.

More than 4,500 people were detained by Russian authorities for participating in the protests, according to a monitoring group.

"We renew our call for Russia to release those detained for exercising their human rights, including Aleksey Navalny," Blinken wrote in a tweet.

Last year, Navalny was medically evacuated to Germany from a Russian hospital after he became ill following reports that something was added to his tea. Russian doctors treating Navalny denied that the Kremlin critic had been poisoned and blamed his comatose state on low blood sugar levels.

In September, the German government said that the 44-year-old Russian dissident was poisoned by a chemical nerve agent, describing the toxicology report as providing "unequivocal evidence." The nerve agent was in the family of Novichok, which was developed by the Soviet Union. 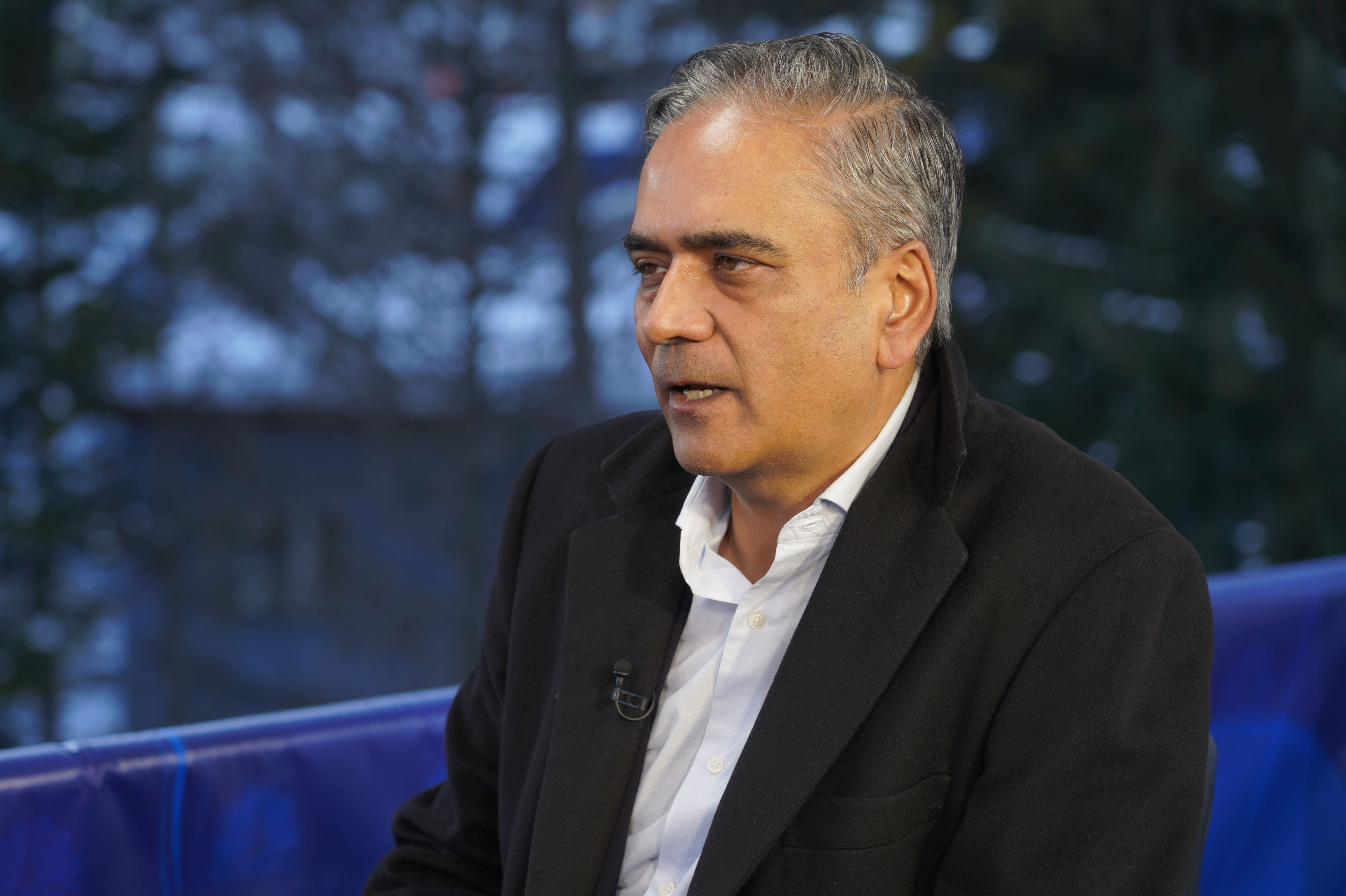 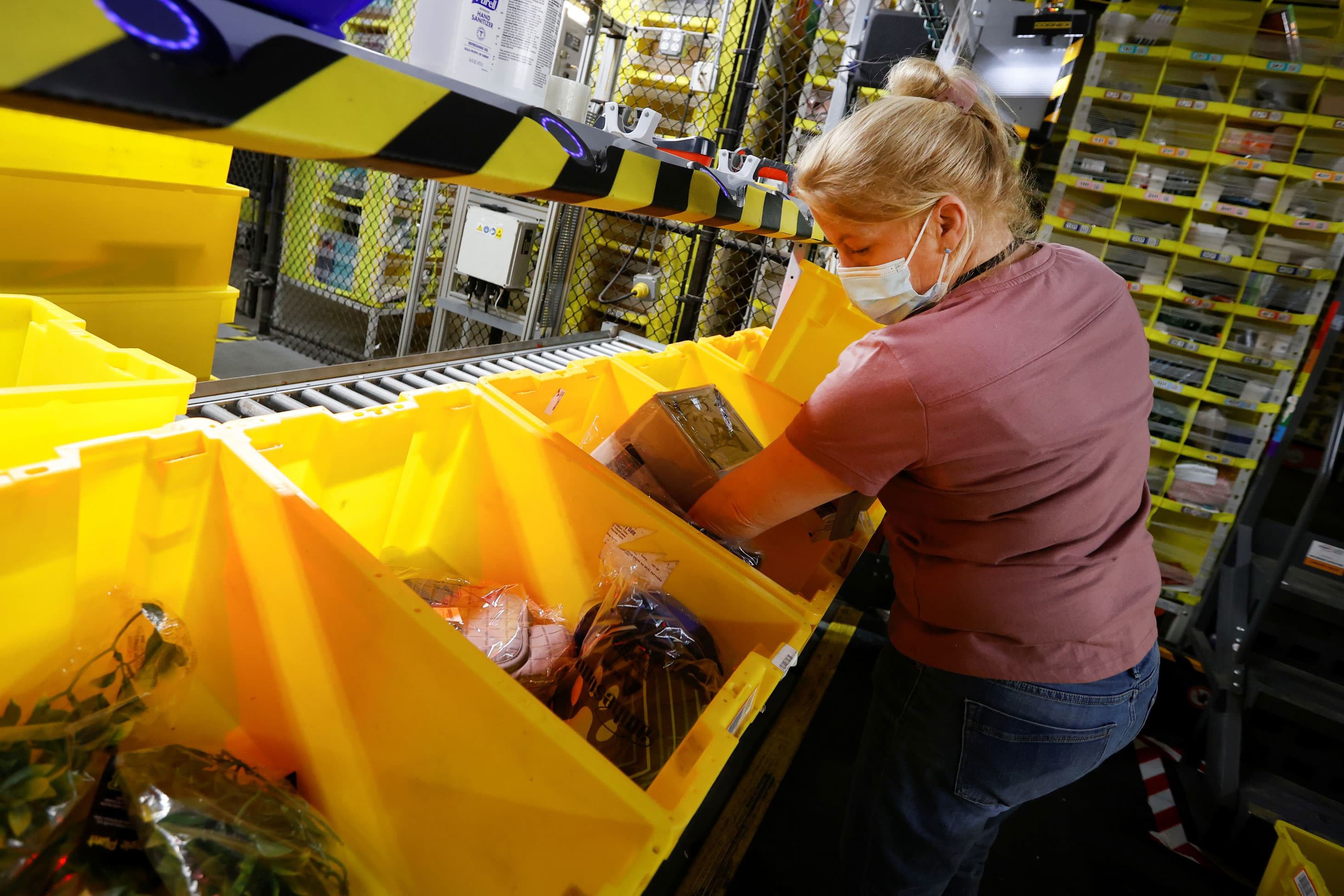 Tech Companies Shed Workers Even as the Talent Shortage Rages on

The Kremlin has repeatedly denied having a role in Navalny's poisoning.

Earlier this month, Navalny flew to Russia from Berlin, Germany where he had spent nearly half a year recovering since he was poisoned last summer. He was arrested at passport control.

Russian authorities had issued a warrant for Navalny's arrest, claiming that he had violated the terms of a suspended three-and-a-half year sentence he received back in 2014 for embezzlement charges.

"Mr. Navalny should be immediately released, and the perpetrators of the outrageous attack on his life must be held accountable," Jake Sullivan, Biden's national security advisor, wrote on Twitter on the heels of the arrest.

Last week, Blinken expressed "deep concern" over the treatment of Navalny and the broader human rights situation in Russia.

"It remains striking to me, how concerned, and maybe even scared, the Russian government seems to be of one man, Mr. Navalny," Blinken told reporters during a press briefing on Wednesday.

"Across the board, as the president has said, we're reviewing all of these actions that are a deep concern to us whether it is the treatment of Mr. Navalny and particularly the apparent use of a chemical weapon in an attempt to assassinate him," the nation's top diplomat added.

Blinken also said Wednesday that the Biden administration was reviewing the hack on SolarWinds, reports of bounties placed by Russia on American forces in Afghanistan, and potential election interference.

Biden has previously vowed "to work with our allies and partners to hold the Putin regime accountable for its crimes." He has also previously accused the Trump administration of not taking a tough enough stance on Moscow.