Sunak told lawmakers in U.K. Parliament that the government budget "delivers a stronger economy for the British people, stronger growth, with the UK recovering faster than our major competitors."

"Growth up, jobs up and debt down," Sunak said. "Let there be no doubt: our plan is working." 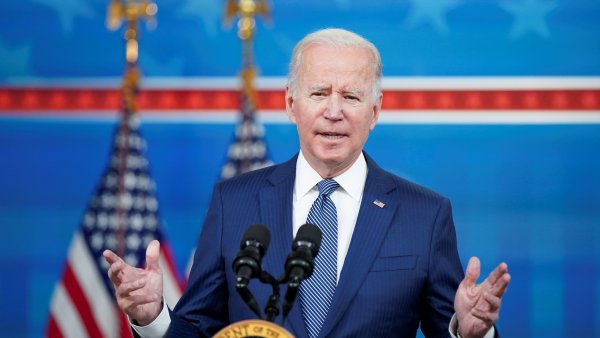 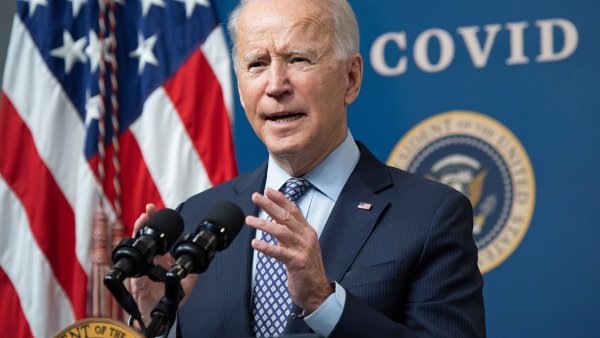 Sunak said the fall budget would begin "the work of preparing for a new economy post-Covid." He added the budget would help to build an economy "fit for a new age of optimism."

Sunak announced total departmental spending would increase by £150 billion ($207 billion) over this Parliament, representing the "largest increase this century."

This included measures reported by the press prior to the formal budget announcement, including the allocation of £5.9 billion to the U.K.'s National Health Service to help clear the backlog of people that have been waiting for tests and scans due to the strain put on the health care sector by the coronavirus pandemic.

In addition, the government is set to hand £6.9 billion to cities outside of London to improve their public transport infrastructure.

Sunak said £11.5 billion would go toward building 180,000 new affordable homes over the next five years.

Other key budgetary spending plans include £2.6 billion to create 30,000 new school places for children with special educational needs and disabilities.

Another £1.6 billion is to be put toward rolling out new "T-levels," or technical qualifications, for 16-19 year-olds.

Sunak said the government recognized the "challenging backdrop of rising inflation," with prices having climbed to 3.1% in September. He cited data from the Office for Budget Responsibility, a public body that provides independent forecasts, that expects the U.K.'s consumer price index to average 4% over the next year.

He said it would take months for pricing pressures to ease and it would be "irresponsible to think we could solve this overnight."

However, Sunak said the OBR had revised its growth forecasts, expecting the U.K. economy to return to its pre-pandemic level "at the turn of the year."

The OBR also revised its employment forecast to 5.2%, down from 12%.

'Nail in the coffin' for hospitality, leisure businesses

Following Sunak's announcement, Rachel Reeves, shadow chancellor for the opposition Labour Party, said: "Families struggling with the cost of living crisis, businesses hit by a supply chain crisis, those whose rely on our schools and our hospitals and our police, they won't recognize what the chancellor is describing — they will think he is living in a parallel universe."

Reeves said this budget would see the "highest sustained tax burden in peacetime," which would be paid for by workers, rather than multinational companies like Amazon, property speculators or banks.

She said Sunak had "loaded the burden" on workers, with a national insurance tax rise, a council tax rise and no support, in terms of cutting VAT to help with the surge in energy costs.

Rachel Winter, associate investment director at Killik & Co., said Sunak's announcement on raising the national minimum wage would "help employees in the short-term but could be another nail in the coffin for businesses in the hospitality and leisure sector that have been hard-hit by the pandemic."

She explained that many of these businesses could be forced to raise prices to cover wage increases, which could push up inflation. Some businesses may also look to invest in automation, she said, in order to save money on wages longer-term "and so a consequence of a higher living wage could be higher levels of unemployment."

Sunak announced a 50% business rate discount on bills up to £110,000 for a year, for the retail, hospitality and leisure sectors.

Kallum Pickering, senior economist at Berenberg Bank, told CNBC's "Squawk Box Europe" on Wednesday that Sunak's aim to increase government spending up to 3% of the U.K.'s gross domestic product would be a "significant chunk relative to recent years."