Vaccinated Or Fired: More Companies Are Making the Covid-19 Shot a Condition of Employment

Health care experts have been expounding on all things Covid-related for the past 19 months. But it's corporate America that's helping to increase vaccination rates—and taking action when workers refuse the shot.

Although still a small percentage of total openings, there's been an uptick over the past several months in the number of job postings with vaccination requirements. More recently, a growing number of companies have announced that they'll fire employees for refusing the Covid shot. Vaccination status is fast becoming unavoidably linked to livelihood.

The share of job postings per million on job platform Indeed that require vaccination increased 242% in August, from 1,700 to 4,000. Two percent of personal care and home health jobs mandate vaccination, as do 1.5% of the child care jobs listed.

United Airlines issued a vaccine mandate for employees in August and said those refusing it were at risk of being laid off. The requirement seems to be working: as of last week, fewer than 250 of United's 67,000 employees were still refusing the vaccine.

Yale New Haven Health says nearly 400 employees unvaccinated employees received verbal warnings last week about getting the vaccine and will receive written warnings this week. Anyone still unvaccinated next week will be terminated.

American Airlines CEO Doug Parker and president Robert Isom sent a letter to workers on October 1 saying that U.S.-based staff and some international crew members must get vaccinated. Anyone who remains unvaccinated "will not be able to work at American Airlines," the letter states. 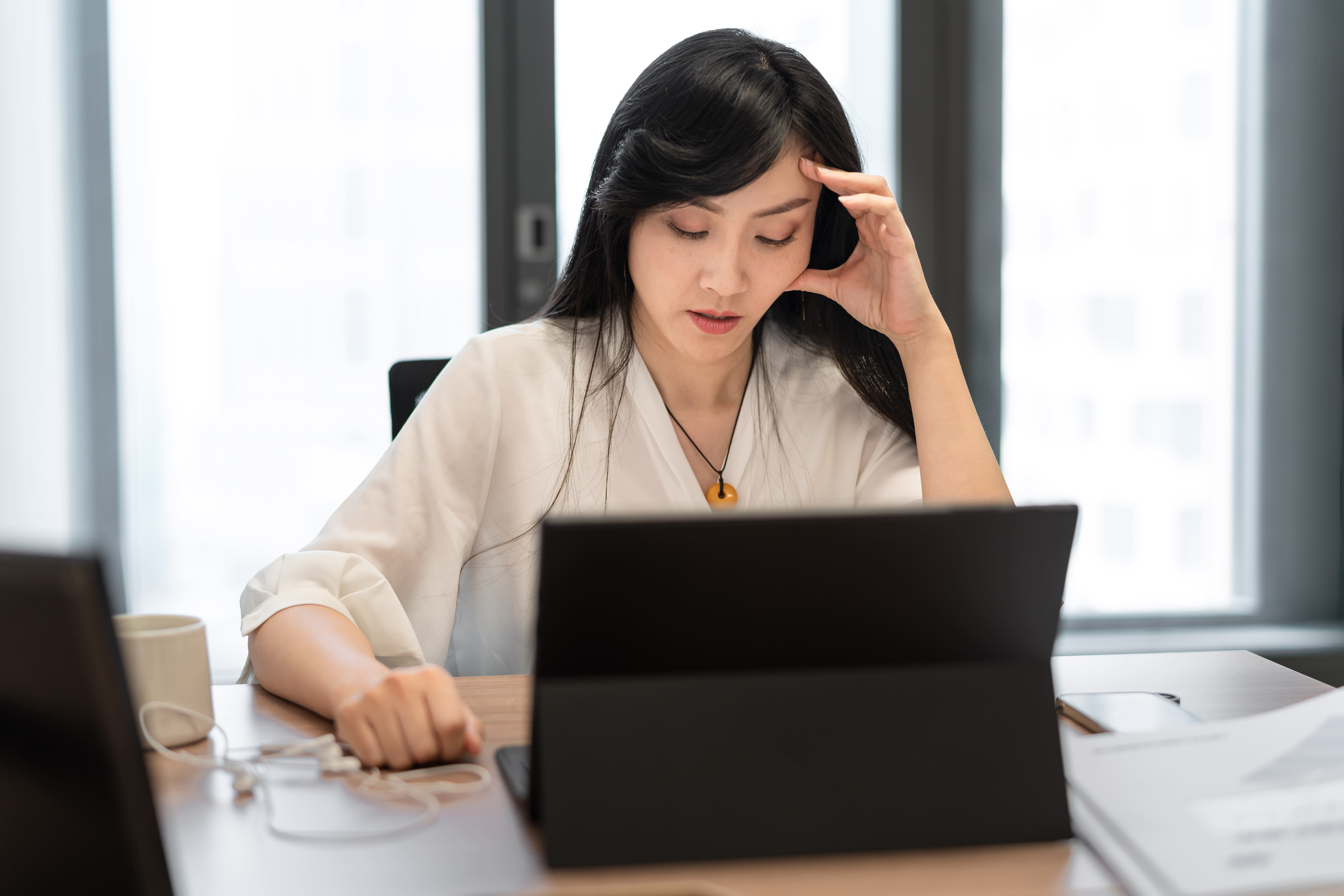 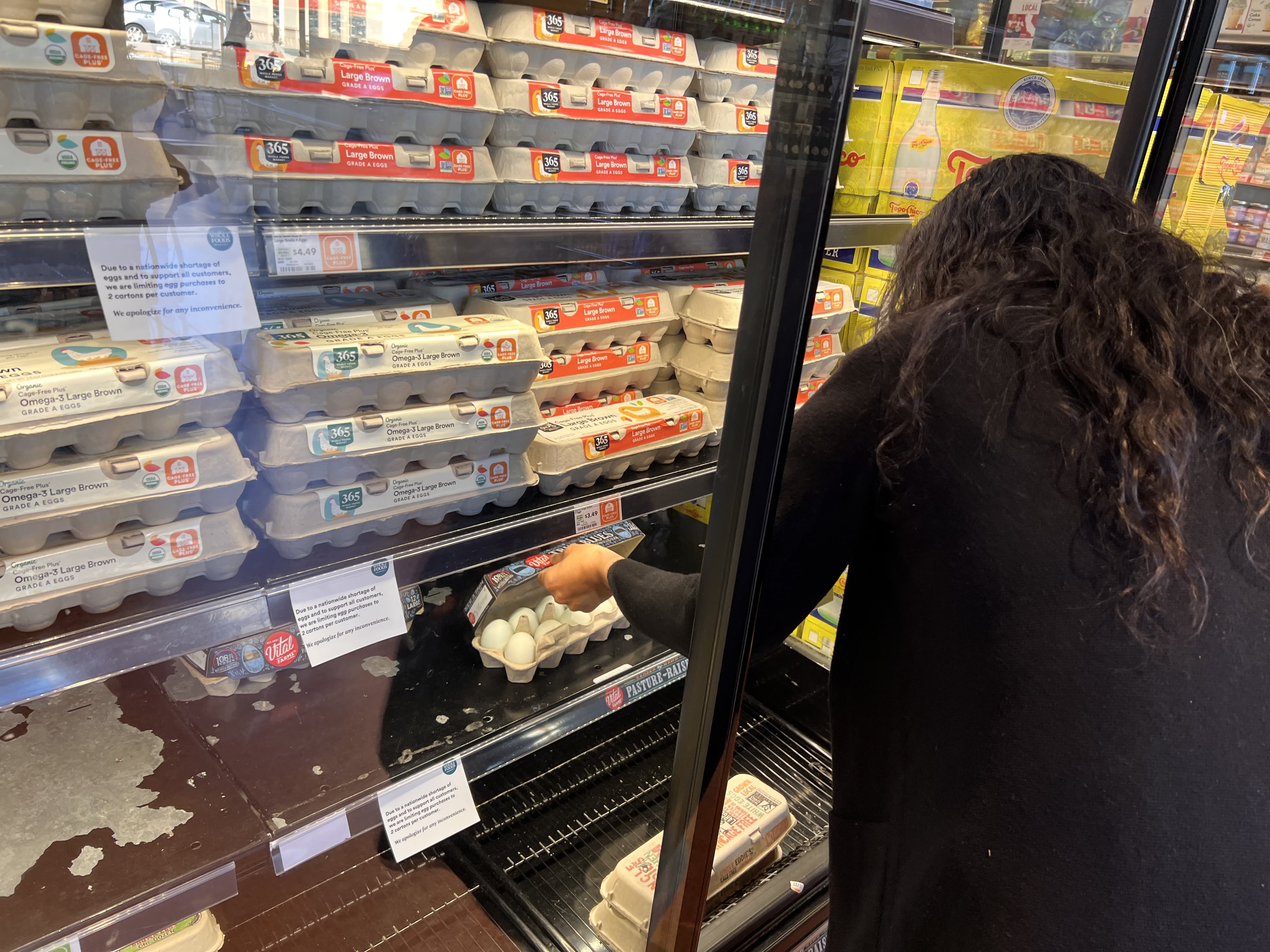 Mandates in the midst of labor shortages

All this is happening at a time when companies are facing several headwinds.

Painful labor shortages, especially in the retail and restaurant sectors, means companies can't find enough employees as the holidays approach. Supply chain disruptions are stranding goods on container ships at ports around the world, in part, because there aren't enough workers to get those goods where they need to be. Mandating vaccines — and firing workers for not complying — in the midst of a labor shortage is likely not where companies thought they'd be at this stage of the pandemic.

Resolving the tension between mandates and firings is a key consideration as companies slowly begin the process of bringing workers back into the office, experts say. "It's important to remember that whether you're an airline, a healthcare system, or a local small business owner — this is new territory for all of us," says Mary Bilbrey, global chief human resources officer at JLL, a real estate and investment management firm.

Even so, she doesn't believe in a one-size-fits-all approach. The challenges faced by airlines and hospital systems are "vastly different from standard office workers who generally see and interact with the same colleagues on a regular basis." As more local legislators roll out additional guidance, it will help companies figure out the best path for their own workforce, she says.

Cecilia McKenney, CHRO at Quest Diagnostics, says her company isn't mandating vaccines for its 50,000 employees, even though under President Joe Biden's requirement it would have to, or require weekly testing of employees, once the ruling is enforced. "We think it's a personal decision, and even though we're strongly suggesting that employees get vaccinated, we're not requiring it," she explains.

McKenney says that Quest's research shows that about 70% of doctors' decisions are based on the types of diagnostic tests that the company does every day. "If there's a disruption to our service, there is a domino negative effect in our healthcare system that is countrywide," she adds.

Still, in California and Oregon, states that mandate the vaccine for healthcare workers, Quest has required employees to get the shot. McKenney says about 16 employees in Oregon who refused to be vaccinated and did not have the option for periodic testing were let go. "Where it's the law, we will follow the law," she says, adding that the decision is not ideal. "These were employees who see patients on a regular basis so all their expertise and knowledge is gone."

Where possible, the company is trying to find employees other jobs. "We have commercial sales employees who don't want to get vaccinated so we're trying to redeploy them into other roles so that they're not terminated," she says. "It's been a huge challenge."

To join the CNBC Workforce Executive Council, apply at cnbccouncils.com/wec.