President Joe Biden is calling on Congress to extend the national eviction ban set to expire in two days.

"This moratorium prevented hundreds of thousands of Americans from experiencing the heartbreak, homelessness and health risks that too often emanate from evictions — particularly during a pandemic," White House press secretary Jen Psaki said in a statement Thursday.

The Centers for Disease Control and Prevention's national eviction moratorium has been in effect since September. It has been extended multiple times, but in June the Supreme Court ruled that the policy could only be renewed through legislation.

"Given the recent spread of the delta variant, including among those Americans both most likely to face evictions and lacking vaccinations, President Biden would have strongly supported a decision by the CDC to further extend this eviction moratorium," Psaki said. "Unfortunately, the Supreme Court has made clear that this option is no longer available."

House Speaker Nancy Pelosi also believes the ban should be extended, and said the White House was exploring a way to do so, a spokeswoman said Thursday.

More from Personal Finance:
Cryptocurrencies can be a tool for building personal wealth
Americans are house-rich. How to access that cash
This investment option can provide protection against inflation 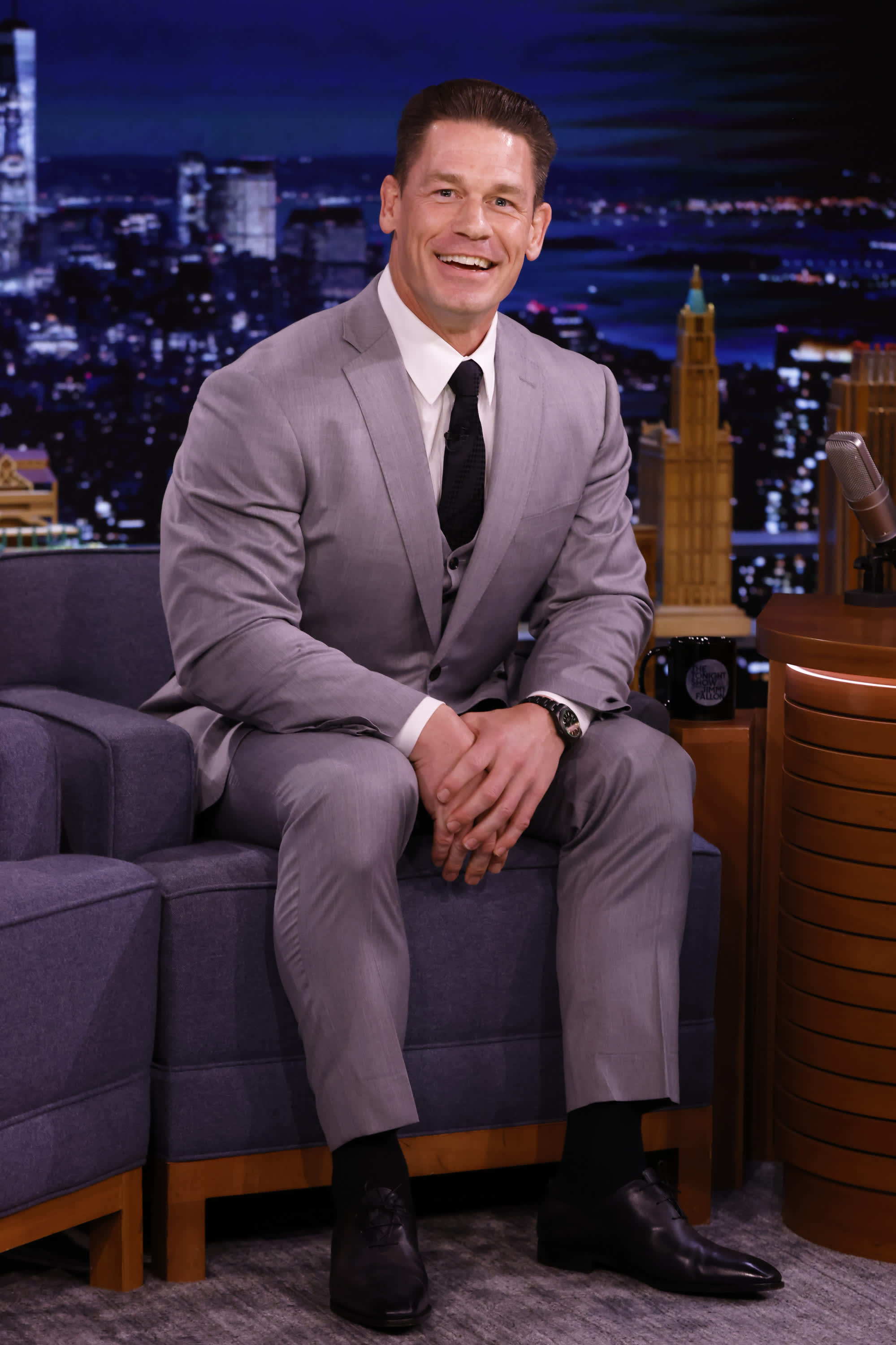 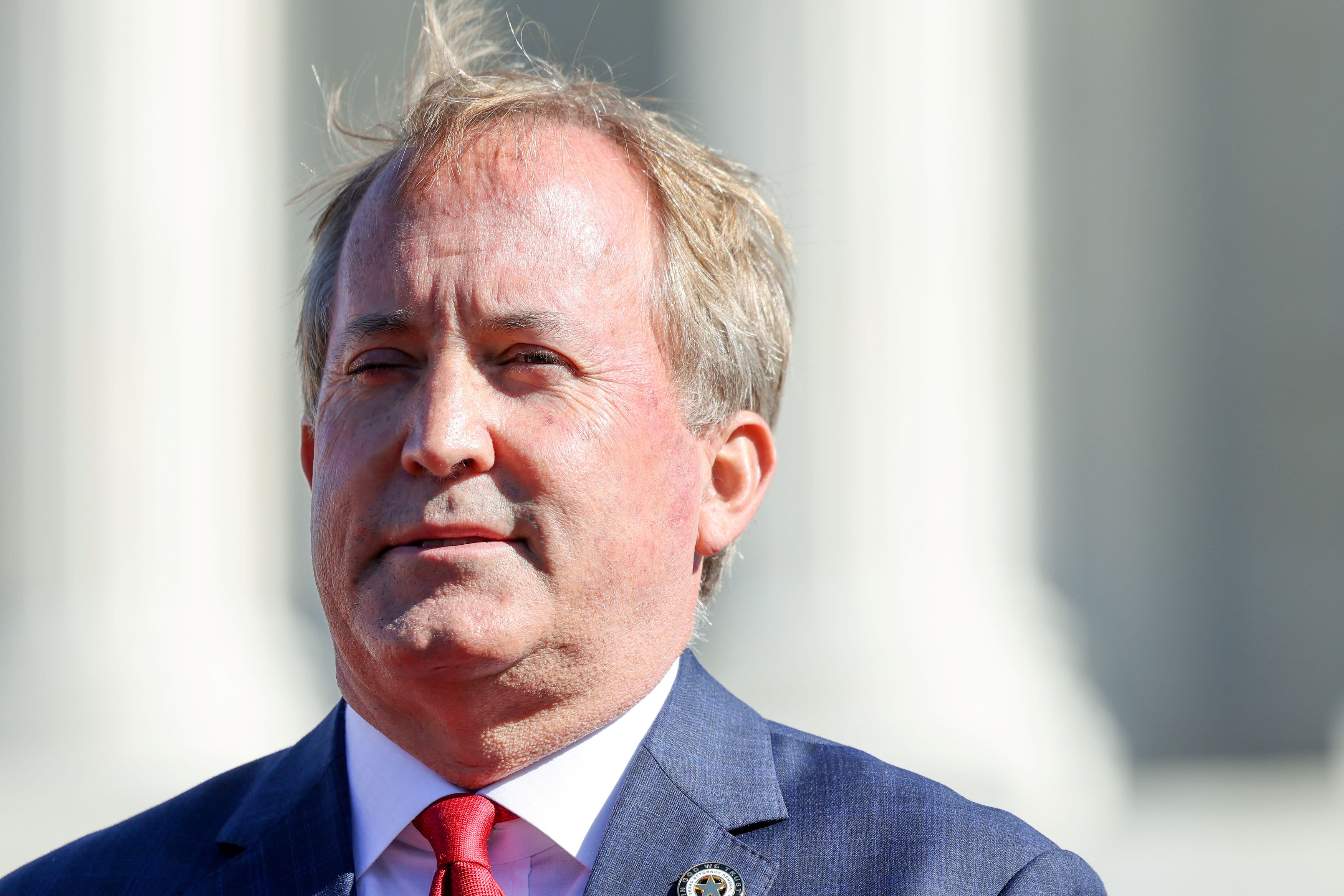 Research has shown that evictions lead to increased Covid cases and deaths. More than half of people in the U.S. are still not fully vaccinated against the virus.

The share of adult renters who remain behind on their housing payments — around 16%, or 11 million people — has been slow to drop. That's in large part because of how slow states and cities have been to distribute the $45 billion in federal rental assistance allocated by Congress.

Those funds were authorized in the last two major coronavirus stimulus packages, passed in December and March, and yet just $3 billion has reached households, according to recent data by the U.S. Treasury.

On Thursday, Psaki said Biden also "urges states and localities, which long ago received Emergency Rental Assistance ... to urgently accelerate their efforts to disburse these funds given the imminent ending of the CDC eviction moratorium."

The moratorium has faced numerous legal challenges, and landlords have criticized the policy, saying they can't afford to house people for free or shoulder the country's massive rental arrears.

But housing advocates say that keeping the ban in place until more rental assistance has reached people would help both tenants and property owners. People can receive up to 18 months of assistance, including a mix of payments for back and future rent.

"If you bail out the renter, that means you bailed out the landlord," said Mark Melton, a lawyer who has been representing tenants facing eviction pro bono in Dallas.

Beyond the risks of worsening the pandemic, evictions also make it harder for people to secure new housing and hold down jobs, said Emily Benfer, visiting professor of law and public health at Wake Forest University.

"Eviction prevention must be our national priority," Benfer told CNBC earlier this week. "Without it, we'll see multigenerational impacts that our country will be hard pressed to ever recover from."

Are you at risk of eviction? If you're willing to share your story for an upcoming article, please email me at annie.nova@nbcuni.com.