President Joe Biden's press secretary, Jen Psaki, is planning to leave the White House to take an on-air role at MSNBC, a source familiar with the matter told CNBC on Friday.

Psaki, who is still fleshing out details with the company, is expected to leave the White House around May, Axios reported earlier Friday.

Psaki will host a show for NBCUniversal's streaming platform, Peacock, Axios reported. She had reportedly also been in talks with CNN and other networks.

Psaki did not immediately respond to CNBC's request for comment. At a press briefing later Friday, she neither confirmed nor denied reports that she would leave the Biden administration.

"You can't get rid of me yet," Psaki told the first reporter to ask about her departure. "I have nothing to confirm about my length of public service or planned service ... my focus every day continues to be speaking on behalf of the president."

She also pushed back on multiple questions about whether it is ethical for her to pursue a media job while she is a government spokeswoman. 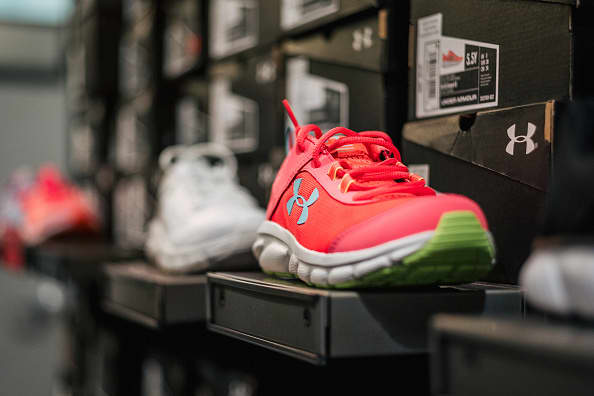 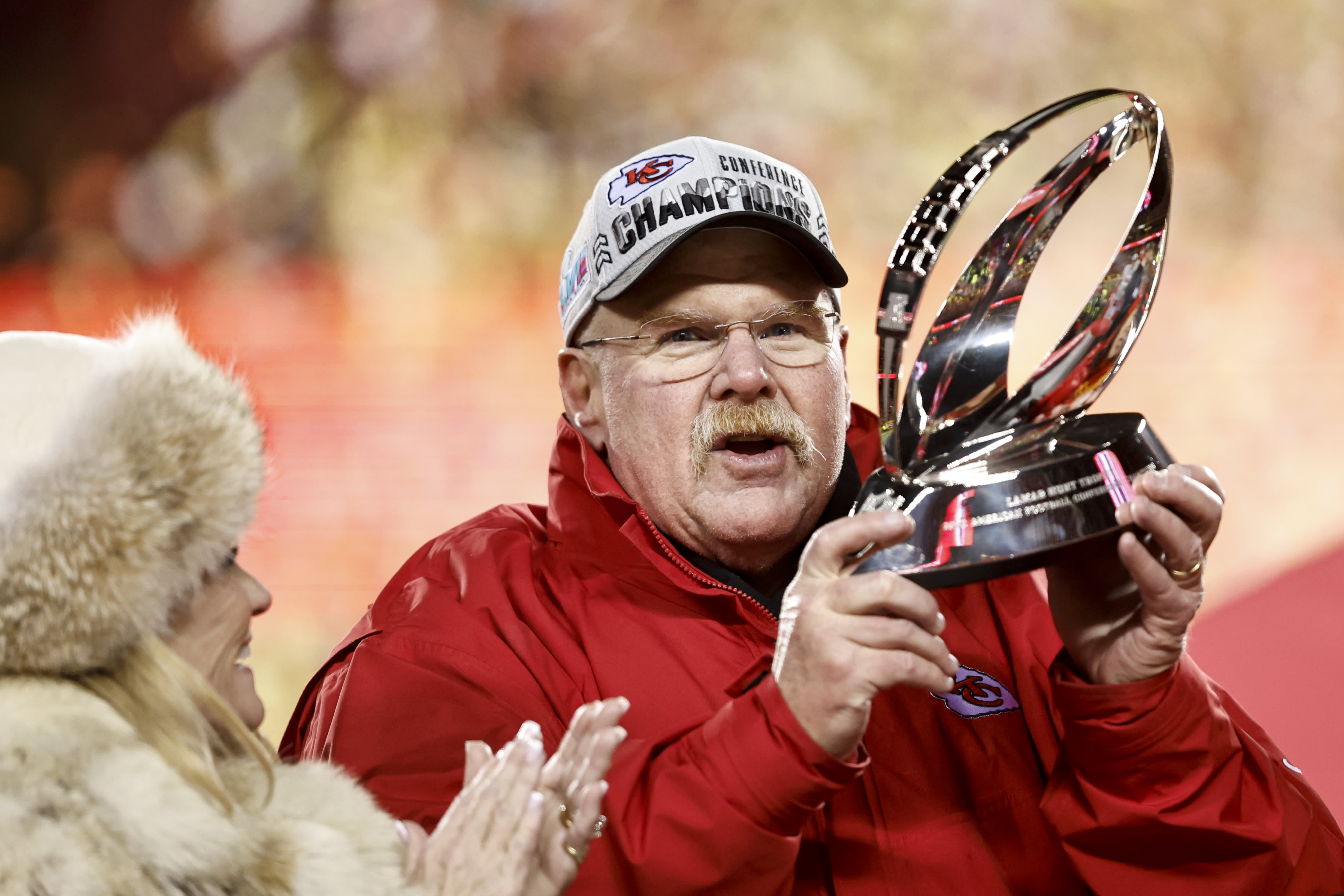 "I have always gone over and above the stringent ethical and legal requirements of the Biden administration and I take that very seriously. And as a standard for every employee of the White House, I have received rigorous ethics counseling including as it relates to any future employment," Psaki said. "I've complied with all ethics requirements and gone beyond, and taken steps to recuse myself from decisions as appropriate."

Asked how it could be ethical to do both things simultaneously, Psaki said she has followed the established legal and ethical rules regarding talks with future employers "and tried to take steps to go beyond that, as well."

She added that White House policy in those situations requires "consultation with the White House counsel's office" to ensure employees abide by "any ethics and legal requirements." Psaki said she has taken those conversations "very seriously."

Not everyone appeared convinced.

"I'm old enough to remember how grossed out we all were by the White House-to-Fox pipeline in the last administration," tweeted Walter Shaub, former head of the Office of Government Ethics during the Obama administration, earlier Friday.

"And I'm young enough to think these government-media linkages are still not super healthy regardless of who's in the White House," Shaub added.

"We don't have anything to confirm about Jen's length of planned service or any consideration about future plans," a White House official told CNBC in an email. "Jen is here and working hard every day on behalf of the President to get you the answers to the questions that you have, and that's where her focus is."

News networks have long looked to recruit spokespeople and other high-profile Beltway figures for their day-to-day political coverage, both as anchors and regular contributors.

Psaki served as President Barack Obama's communications director. She joined the current administration as press secretary in late 2020, prior to Biden's inauguration.

The press secretary role tends to suffer from high turnover. Perhaps the most visible of any communications job in the White House, press secretaries in the modern age of video-driven news cycles are often ripe targets for an administration's critics.

Trump cycled through four press secretaries in a single four-year term. Obama had three over two terms, his predecessor Bush had four in the same period and Clinton burned through five in eight years.

Other Biden communications staff, such as principal deputy press secretary Karine Jean-Pierre, have at times taken the helm at the briefing room lectern instead of Psaki. Over the past week, Jean-Pierre, communications director Kate Bedingfield and deputy press secretary Andrew Bates all led interactions with reporters after Psaki tested positive for Covid.