In sign of the toll the coronavirus pandemic has taken on the economy, dozens of storefronts remain empty on Boston's iconic Newbury Street at what would be a busy time in the popular shopping district.

There are more than 55 vacant storefronts and office properties on Newbury Street, according to the Boston Herald, from big chains to boutiques.

Two months into the pandemic, Laura Ayers and her business partner had to close Crush Boutique on Newbury Street in order to save the two other stores they own in Beacon Hill. The women’s clothing store had been there for 8 years.

“It was definitely very emotional closing that location. It’s very heartbreaking when I drive past and our sign is still out there, but we had just seen a decrease in foot traffic over the years,” Ayers said.

At Boston Olive Oil Company, the family-owned businesses that has been on Newbury Street for a decade is trying to survive. With sales down 40 percent, they are hoping online sales and holiday shopping will help close the gap, but they worry about so many closures around them.

“The more stores leave, the less people are going to come to this street because there are so many vacancies. It’s just block after block of empty storefronts,” Kaitlin Vardaro said.

Bill Rennie, the vice president of the Retailers Association of Massachusetts, said a similar story is playing out in tourist destinations across the state including Fanueil Hall. With foot traffic down and rent still high, Rennie hopes more people will be encouraged to shop local even with all of the social distancing guidelines.

“People need to shop like jobs depend on it because they really do right now,” Rennie said.

Data from commercial real estate firm CBRE shows April, May and June of this year saw the largest drop in retail sales since the financial collapse in 2009, the Herald reported.

More than 55 vacant storefronts and office properties have closed on Newbury Street because of the pandemic, according to the Boston Herald.

Meanwhile, the COVID-19 danger continues to drive joblessness in the state and across the U.S.

The number of Americans applying for unemployment benefits fell last week to 860,000, a historically high number of people that illustrates the broad economic damage still taking place nine months after the first case of COVID-19 was detected in the U.S.

The overall economy, as measured by the gross domestic product, collapsed at an annual rate of 31.7% from April through June, by far the worst three months on record, as millions of jobs disappeared. 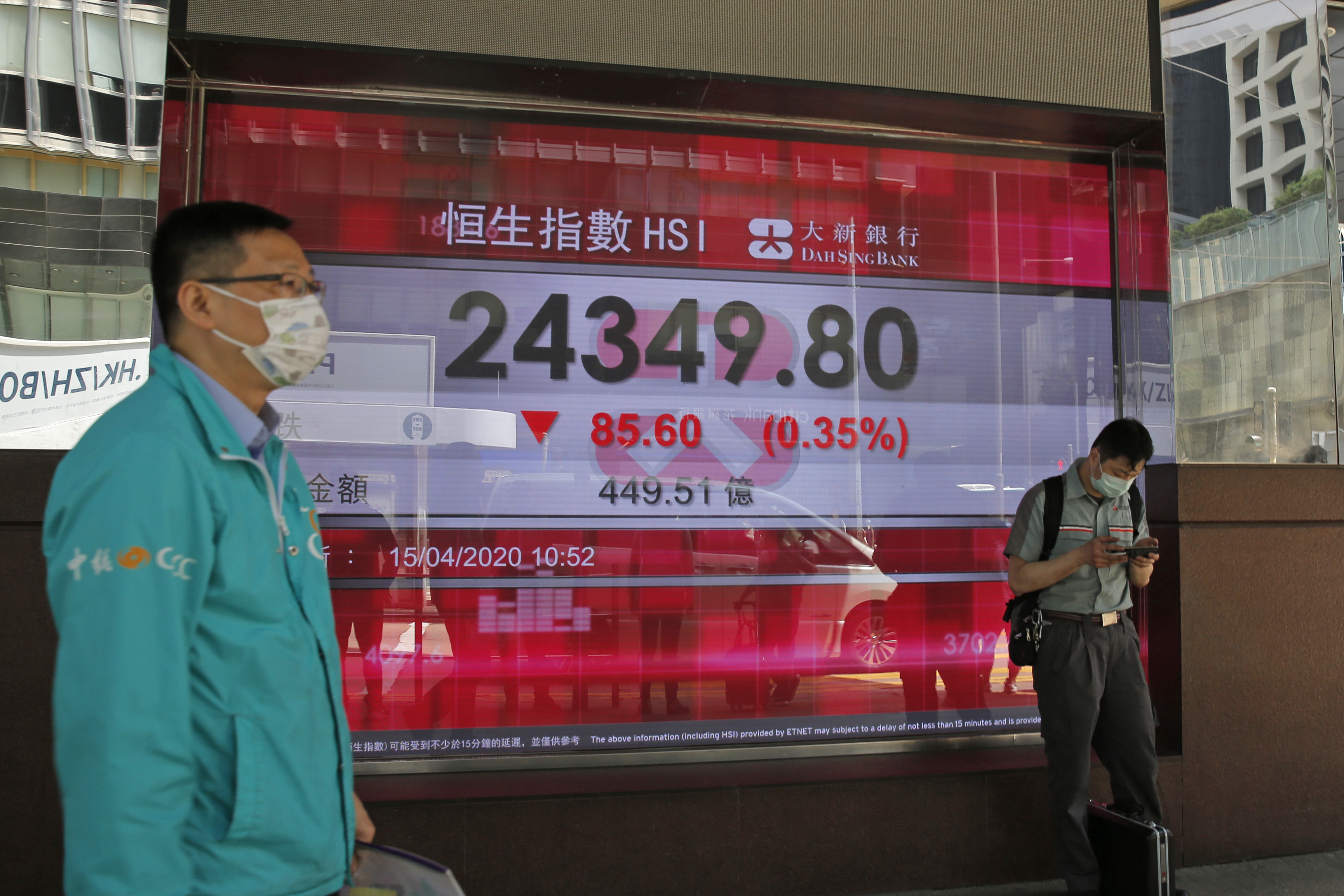